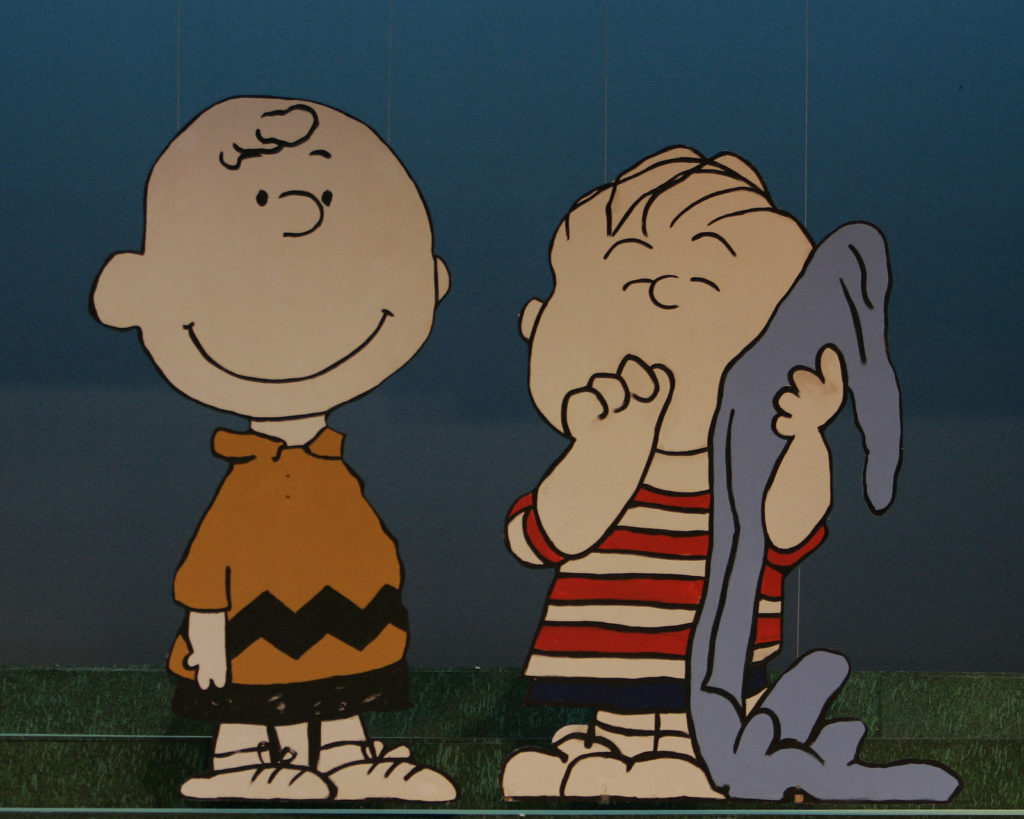 On October 2, 1950 seven newspapers, including the Seattle Times, the Washington Post and the Chicago Tribune ran the very first Peanuts comic strip written and illustrated by Charles M. Schulz. The strip and its associated books, merchandise and television specials earned its creator over one billion dollars. Lucy, Linus, Snoopy and, of course, Charlie Brown are American icons. The comic strip ran until February 13, 2000, the day after Shultz died. Schulz was posthumously given the Congressional Gold Medal, the body’s highest honor given to a civilian.