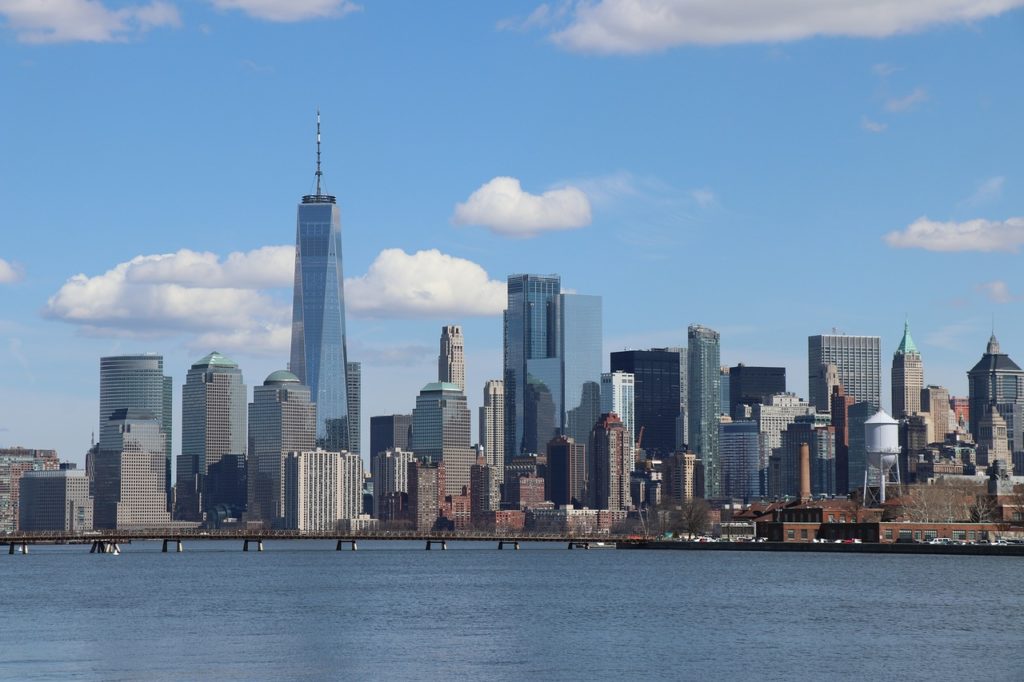 On this day in history…Peter Minuit, Director-General of the Dutch New World colony of New Netherland, sought to claim a legitimate title to the land the colony desired to rule and entered into negotiations with the local Native Americans. Minuit purchased the island of Manhattan on May 24, 1626 for 60 guilders and a collection of European handicrafts and ornaments.

The Netherlands was being colonized by the Spanish during the late 16th century, so Peter Minuit’s parents moved to Germany. Their son Peter was born in the coastal town of Wesel, Germany around the year 1580. Minuit eventually returned to the Netherlands and settled in Utrecht around 1615. His first visit to New Netherland was in 1625, during which he was asked to explore the Hudson and the Delaware Rivers to secure Native American trading partners. Peter Minuit then returned to his native country of Holland. His relocation to New Netherland took place by ship from Holland in May of 1626, as he was to replace the previous leader Willem Verhulst and take charge of the young colony. This is also when he was asked to procure the island of Manhattan from Native Americans with his well-known purchase.

The first known mention of the historic sale comes from a 1626 letter penned by a Dutch merchant named Pieter Schagen, who wrote that a man named Peter Minuit had purchased Manhattan for 60 guilders, the Dutch currency at the time.