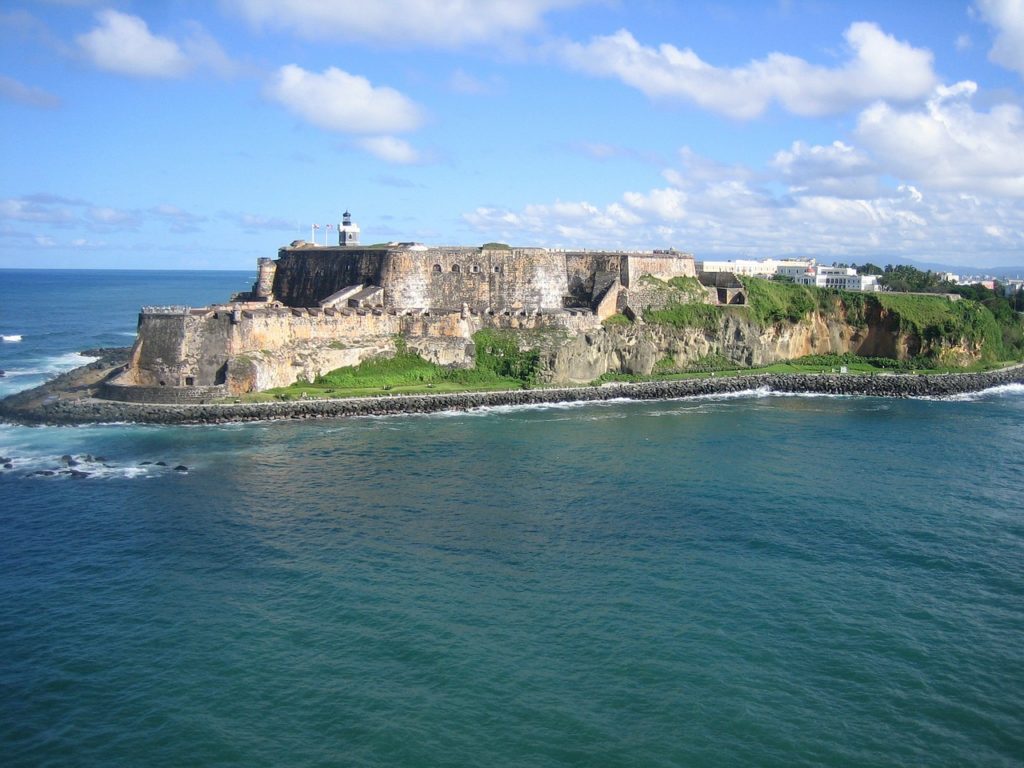 On this day in 1513, Ponce de Leon set sail from Puerto Rico to find the fabled Fountain of Youth. Caribbean Indian legends spoke of waters, a drink of which would guarantee a life free from the worries of old age. De Leon had served with Christopher Columbus on his second voyage and become the governor of Puerto Rico, earning a fortune in the slave trade. He later lost the position and requested permission from Spain to explore the regions north of Cuba.

Ponce De Leon on a quest

After four years of governing the Higuey province of Hispaniola, Ponce de Leon led an expedition to the island of Puerto Rico and shortly thereafter was appointed governor of that island by Ferdinand. His original settlement was near the present day location of San Juan Bautista. Within a few years he was encouraged by Ferdinand to conduct further explorations of Florida, and in 1513 fitted an expedition at his own expense.  On March 3, 1513, he set off on his quest. Sometime around Easter, he sighted what he thought to be an island and named it after the Spanish title of the season “Pascua Florida”. De Leon would spend the next eight years fruitlessly seeking the Fountain of Youth. In 1521 he was wounded by an arrow during a battle with the native inhabitants of Florida and later died of the injury.