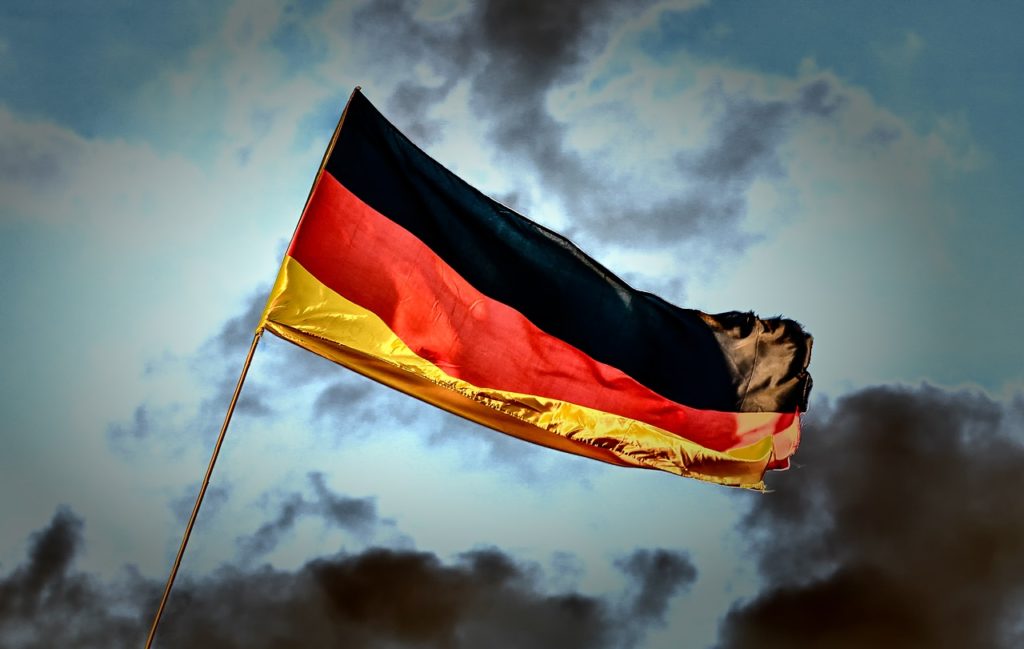 Following the collapse of the Soviet Union in 1989, East Germany began facing mass emigration and protests, which eventually led to holding free elections and negotiations with West Germany regarding unification. Sweeping changes followed with a series of treaties and the reunification process of Germany was completed on October 3, 1990, establishing the single German state we know today and concluding their 45 year occupation by allied powers.

Germany was officially reunified when the five reestablished federal states of East Germany—Brandenburg, Mecklenburg-West Pomerania, Saxony, Saxony-Anhalt, and Thuringia—formally joined the West Germany, choosing one of two options implemented in the West German constitution. As these five newly-founded German states formally joined the Federal Republic in accordance with the (then-existing) Article 23, the area in which the Grundgesetz (basic law) served as the constitution was simply extended to include them.

Emily Haber, Germany’s ambassador to the United States, described the collapse of the Berlin Wall as a “sudden gift out of the blue.” The process of reunification of Germany was preceded by protests in East Germany and the fall of the Berlin Wall nearly a year previously, on November 9, 1989. Each year, October 3rd is celebrated as German Unity Day.