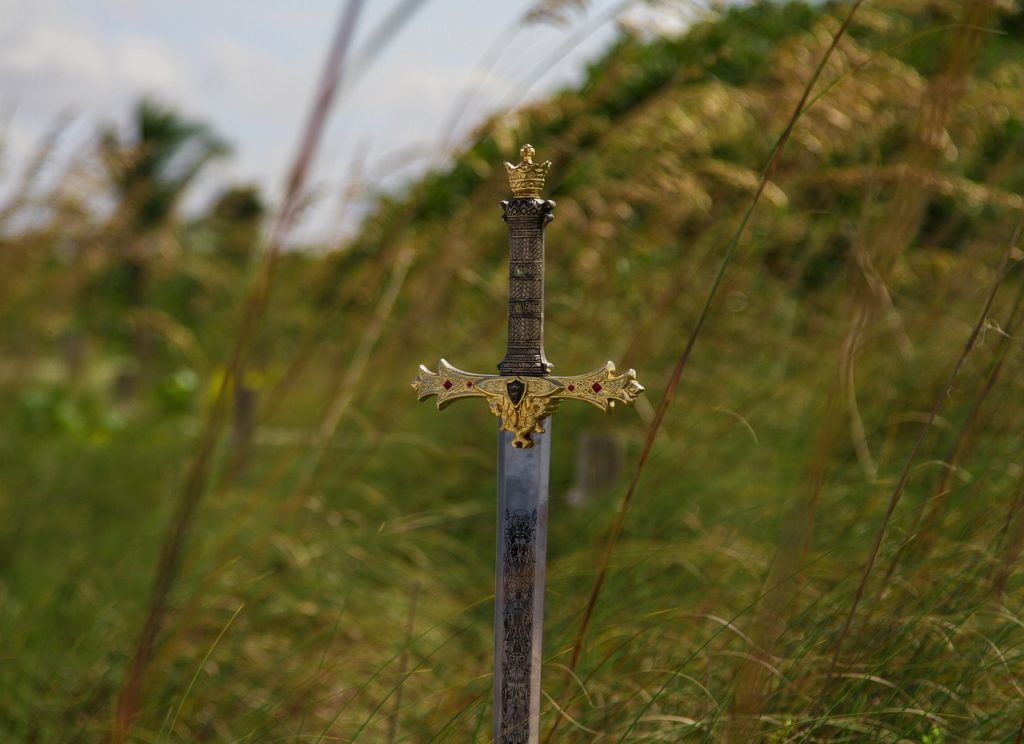 On October 14th in the year 1066, a battle took place in England – Battle of Hastings, that in many ways determined the course of the next one thousand years of western history. The Norman army of Duke William of Normandy in France fought the English Army of King Harold II. Harold had been on the throne only a few months, and contested Duke William’s right to rule England. William’s claim to the throne had the blessing of the Pope, and many nobles from across France. These nobles had joined the battle after being promised English titles and land as the spoils of war. During battle, King Harold was killed, shot through the eye by an arrow. The Norman army won, and William gained control of all England, and Duke William became known as William the Conqueror.

After his victory at the Battle of Hastings, William marched on London and received the city’s submission. On Christmas Day, 1066, he was crowned the first Norman king of England, in Westminster Abbey. With his crowning the Anglo-Saxon phase of English history came to an end. This battle changed the entire course of not just English, but European history. The end of the battle also marks the beginning of the history of Battle Abbey.