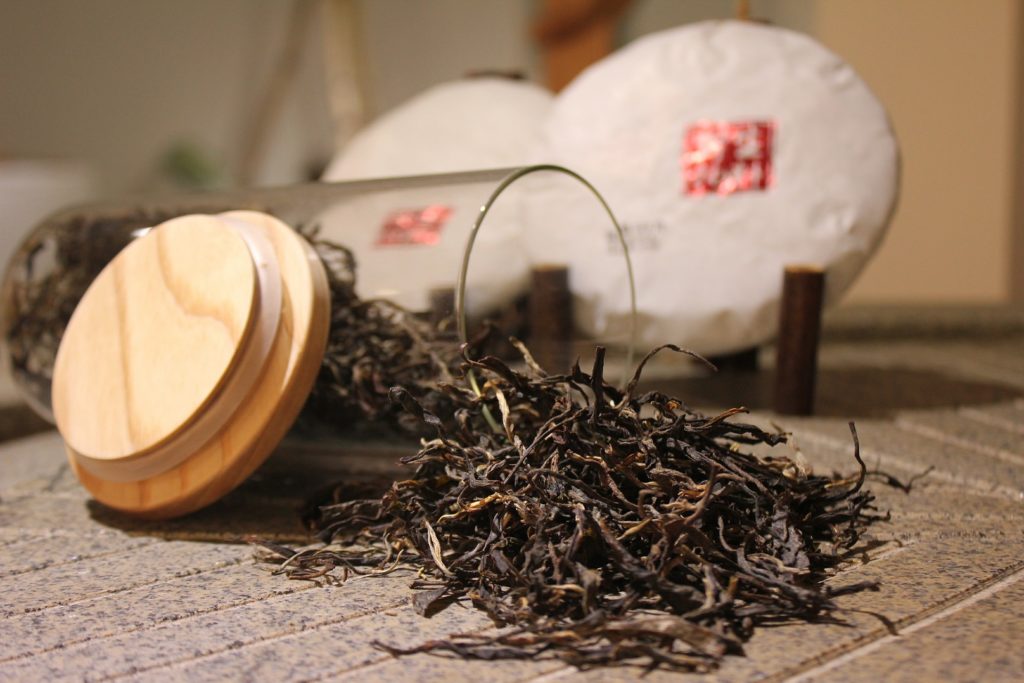 On this day in history, December 6, 1773, the Boston Tea Party took place. Patriot leader Samuel Adams organized the “tea party” with about 60 members of the Sons of Liberty, his underground resistance group.

A group of roughly 50 Bostonians in disguise of Native Americans boarded the ships Beaver, Dartmouth, and Eleanor. And they proceeded to dump 342 crates of tea into the Boston harbor. The act was done in retaliation to a parliamentary act which imposed restrictions on the purchase of tea in the colonies. The British tea dumped in Boston Harbor on the night of December 16 was valued at some $18,000. This Act of rebellion was marked as Boston Tea Party in the history of American Revolution.

Paul Revere conveyed the news of the destruction of the tea to New York. Consequently, the officials in New York wouldn’t permit the British boats to unload tea. In Philadelphia, as well, residents gathered to turn the British ships away from harbor. And Charleston’s customs officials seized the tea cargo when the ship was docked.

The violent protests in Boston Harbor (aka Boston Tea Party) were met with an immediate reaction from Great Britain. In April 1774, the British Parliament passed the Coercive (or Intolerable) Acts, which rebuffed Massachusetts for the Tea Party episode. The Acts took away home rule from Massachusetts. And forced all Americans to board British troops in abandoned buildings.

This act of defiance helped set the stage for the American Revolution.  See the story unfold: 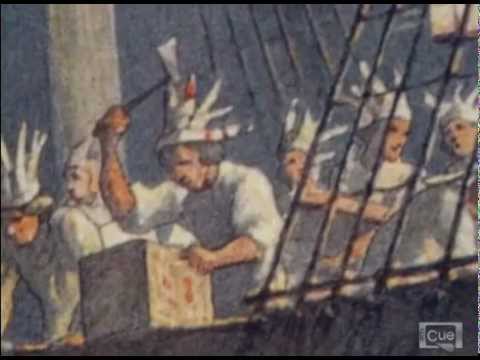