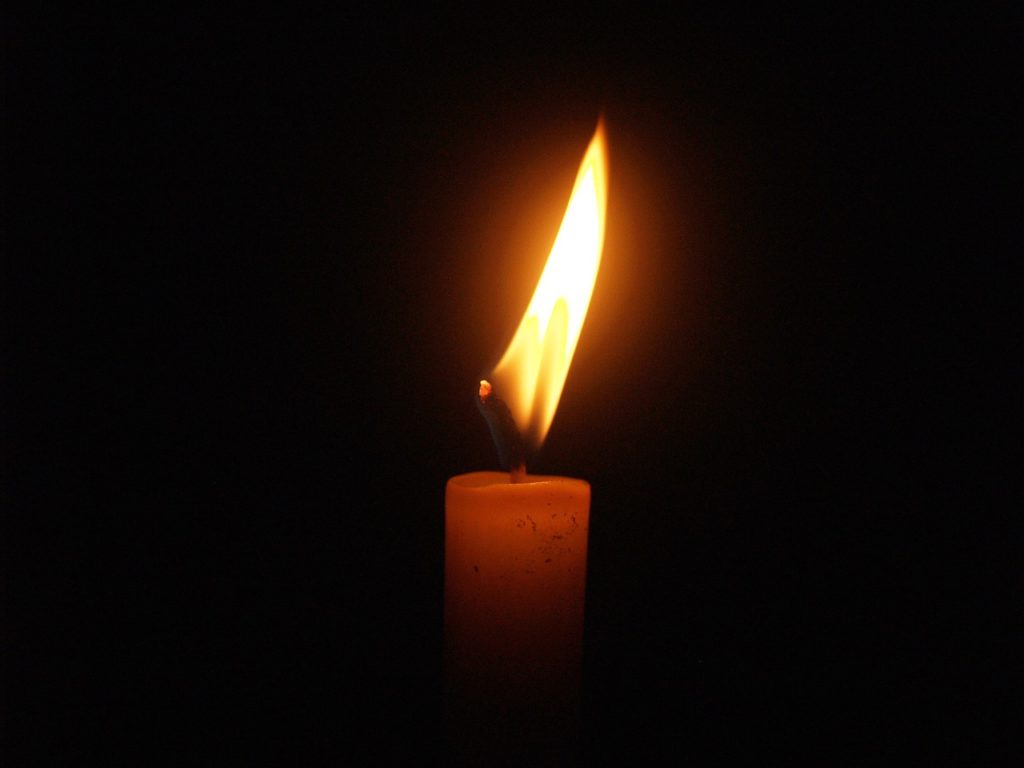 Just after midnight on Christmas morning, Allied and German troops engaged in World War I put down their weapons to sing Christmas carols.  Soldiers exchanged presents of cigarettes, plum puddings, and even played friendly games of soccer.  The so-called “Christmas Truce of 1914″ was one of the last examples of the outdated notion of chivalry between enemies in warfare.

Pope Benedict XV, who took office that September, had initially settled on some kind of peace agreement, a thought that was authoritatively dismissed. However it appears to be the sheer hopelessness of daily war life, wet, dull trenches was sufficient to inspire troops to initiate the truce on their own . Thousands of British, Belgian and French fighters put down their rifles, got out of their trenches and spent Christmas mingling with their German adversaries along the Western front on Christmas Truce.

The most noteworthy occasion during the main World War I came during the first Christmas of the conflict, The Christmas Truce – a couple of brief hours during which men from the two sides on the Western Front set out their arms, left their trenches, and shared food, sang songs, played games and comradeship.

Their ceasefire, the popular Christmas Truce-was informal and unlawful. Many officials objected, and base camp on the two sides took strong steps to ensure that it would at no point ever occur in the future.