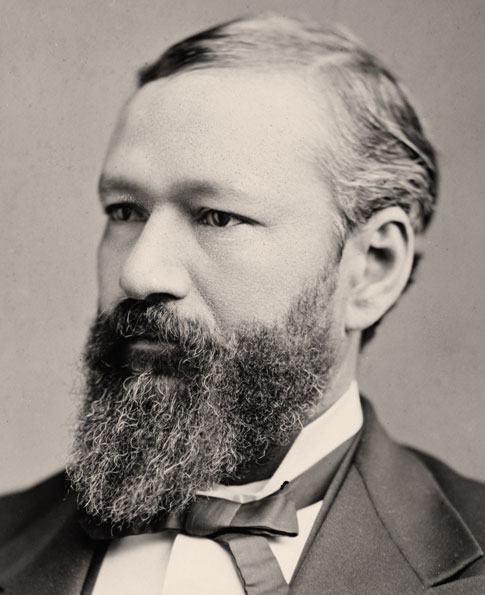 During the Civil War, Pinchback assumed the role as Captain of Company A, in the second Regiment of the Louisiana Native Guards. He joined politics in 1867, serving as a representative to the Louisiana Reconstruction Convention. He also served as a member of the Louisiana State Senate from 1868 to 1871. Upon the demise of Lieutenant Governor Oscar Dunn in 1871, Pinchback, who was lieutenant governor, assumed the office of the governorship.

PBS Pinchback served as a Governor until 1872. Because of impeachment charges, Governor Henry C. Warmoth was eliminated from office on December 8, 1872, and Pinchback, who was lieutenant governor, accepted the governorship role. He served for 36 days, making him the First African-American to serve any U.S. state as governor. During his short tenure, several appointments were granted, and ten legislative bills were sanctioned.