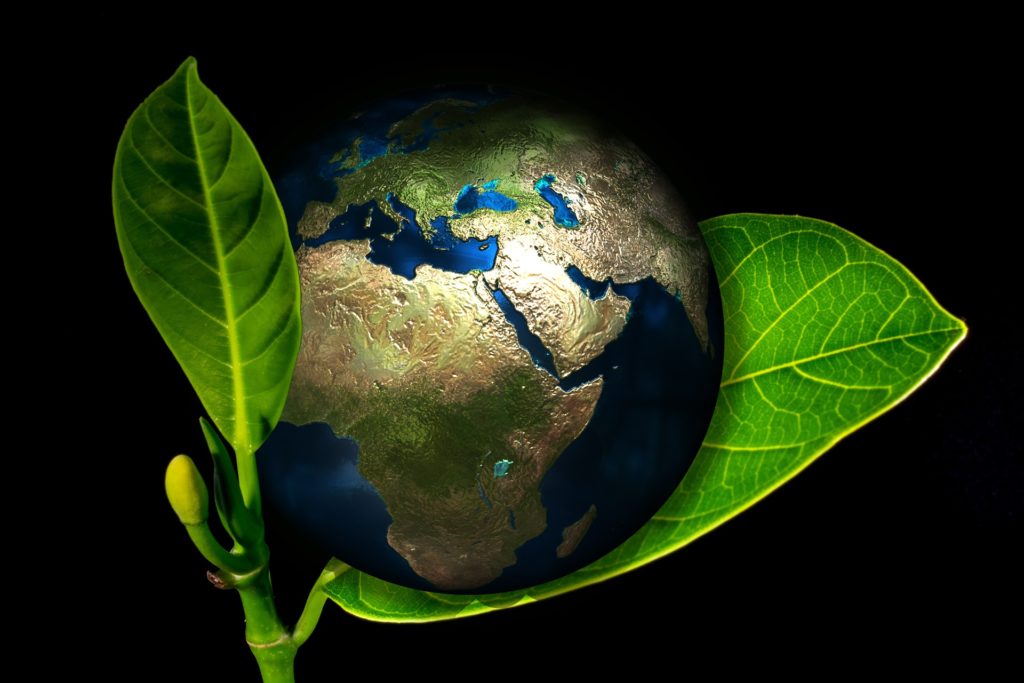 On April 22th of each year, millions of people around the world celebrate Earth Day.  This day is regarded by many to mark the birth of the modern environmental movement.

Gaylord Nelson, a Democratic Senator from Wisconsin, was the principal founder of the first Earth Day. Senator Nelson hired a young environmental activist, Denis Hayes, as the coordinator for the event.

More than 20 millions American participated in the demonstrations. Rallies took place across the country and, by the end of the year, the U.S. government had created the Environmental Protection Agency. By 1990, more than 140 countries around the globe starting celebrating this day.

Every year on this day more than a billion people take pledge to protect the planet from things like pollution and deforestation. Now, the fight for a clean environment continues with increasing urgency, as the ravages of climate change become more and more apparent every day.

This special day is regarded as an annual celebration that honors the achievements of the environmental movement and raises awareness of the need to protect Earth’s natural resources for future generations. By taking part in activities like picking up litter and planting trees, we’re making our world a happier, healthier place to live.