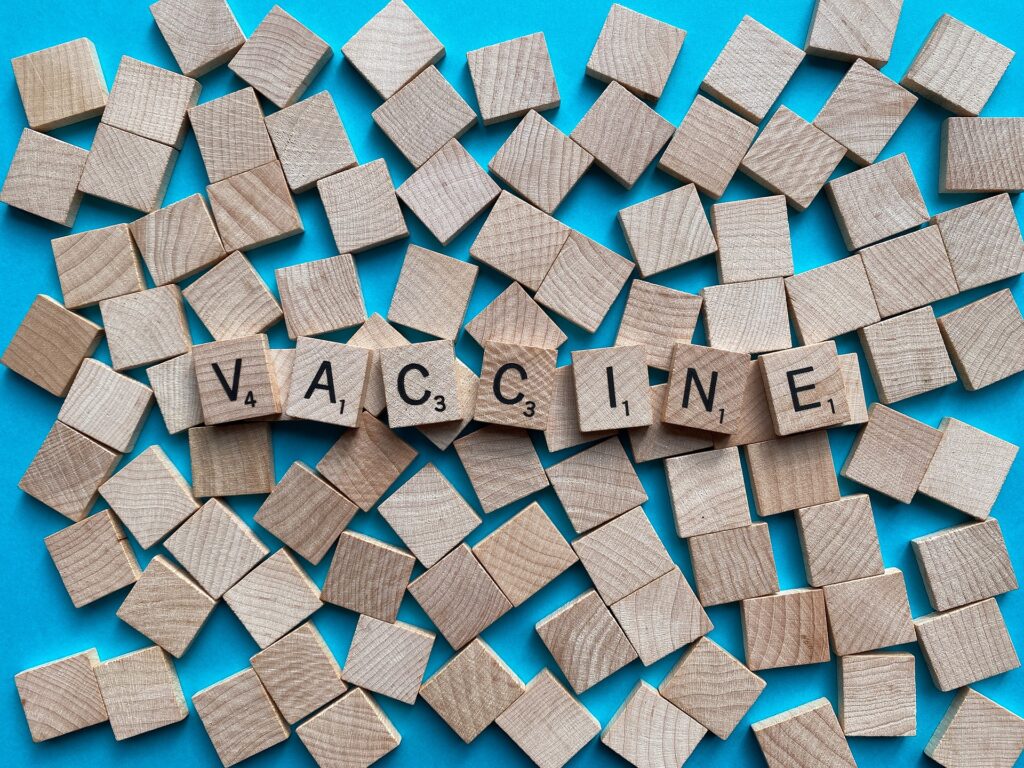 On May 14, 1796, Edward Jenner, an English physician and scientist who pioneered the concept of vaccines, administered the first smallpox vaccination to 8 year old James Phipps.

The basis for vaccination began in 1796 when the English doctor Edward Jenner noticed that milkmaids who had gotten cowpox were protected from smallpox. Jenner also knew about variolation and guessed that exposure to cowpox could be used to protect against smallpox. To test his theory, Dr. Jenner took material from a cowpox sore on milkmaid Sarah Nelmes’ hand and inoculated it into the arm of James Phipps, the 9-year-old son of Jenner’s gardener. Months later, Jenner exposed Phipps several times to variola virus, but Phipps never developed smallpox.

In 1977, with assistance from the World Health Organization, the smallpox virus became the first disease in the world to be eradicated from the global  population as a result of vaccinations. The World Health Organization launched an intensified plan to eradicate smallpox in 1967. Widespread immunization and surveillance were conducted around the world for several years.

Jenner’s work was preceded by Chinese and Turkish practices of inoculating with weakened cowpox and smallpox derivatives.