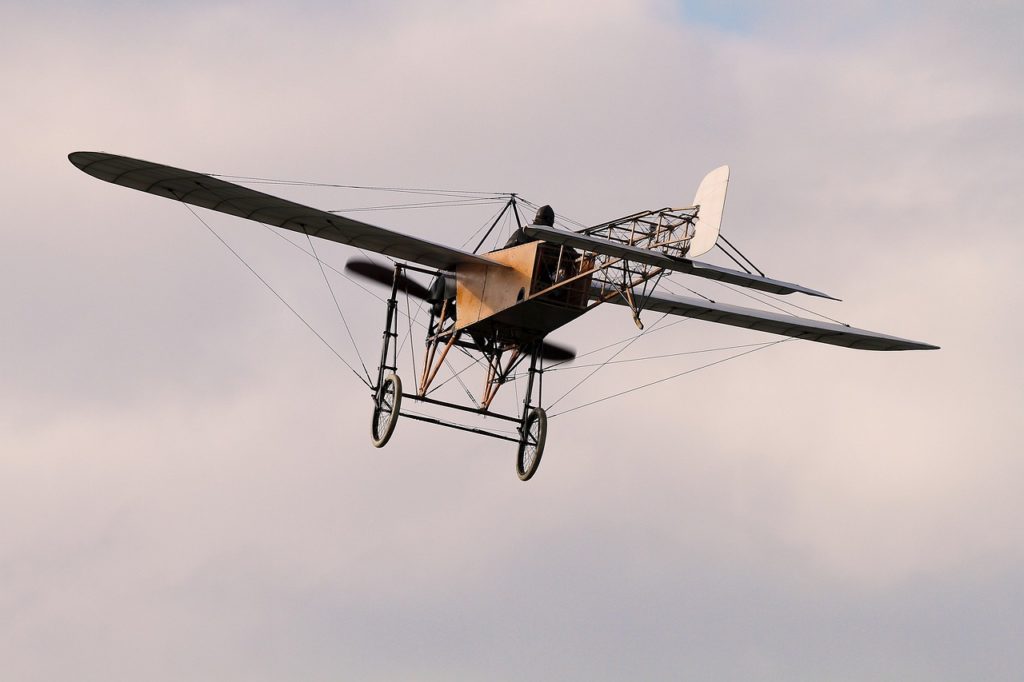 With a co-pilot, Wiley Post had already flown around the world, setting a record in eight days, 15 hours and 51 minutes. Now, he wanted to accomplish the same feat solo. Using a newly developed autopilot and one of the first radio compasses, Wiley took off on July 15th and returned 7 days, 19 hours later on July 22nd to a hero’s welcome. He continued to press the edge of aircraft use and development. Unfortunately, in 1935 he and humorist Will Rogers died during takeoff on a publicity tour in Alaska.