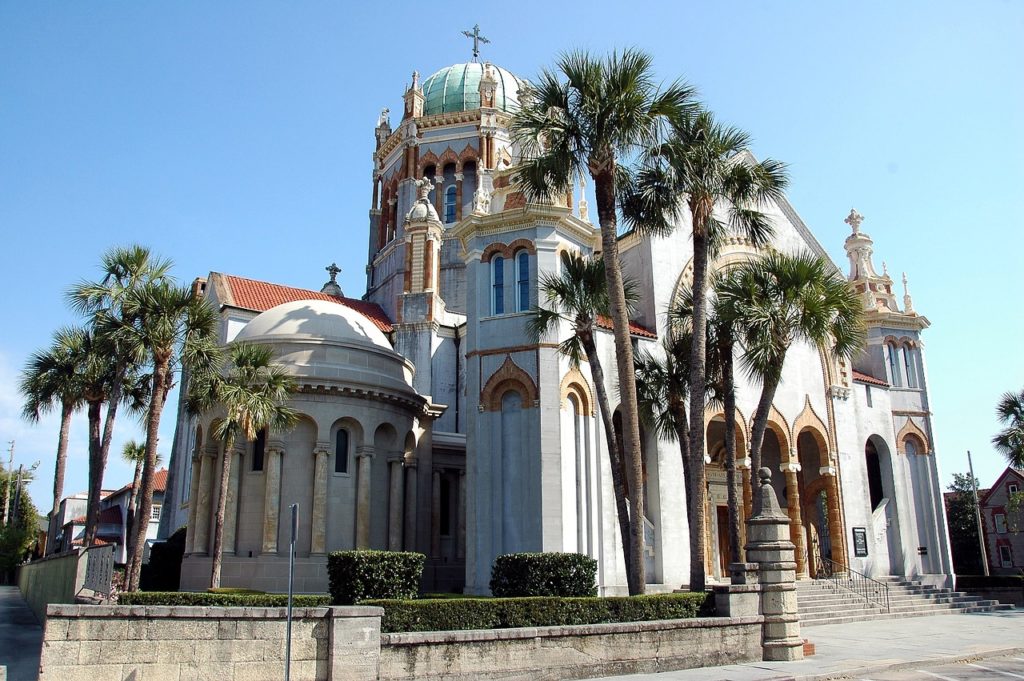 The oldest continuously occupied city in the United States established by Europeans was first sighted on this day in 1565. Explorer Pedro Medendez founded St. Augustine, naming it for St. Augustine of Hippo. He and 600 of his soldiers arrived and settled in an Indian village which they turned into a fortified outpost. In 1566, the first child of European ancestry was born in St. Augustine, some 21 years before the English settlement at Roanoke Island.