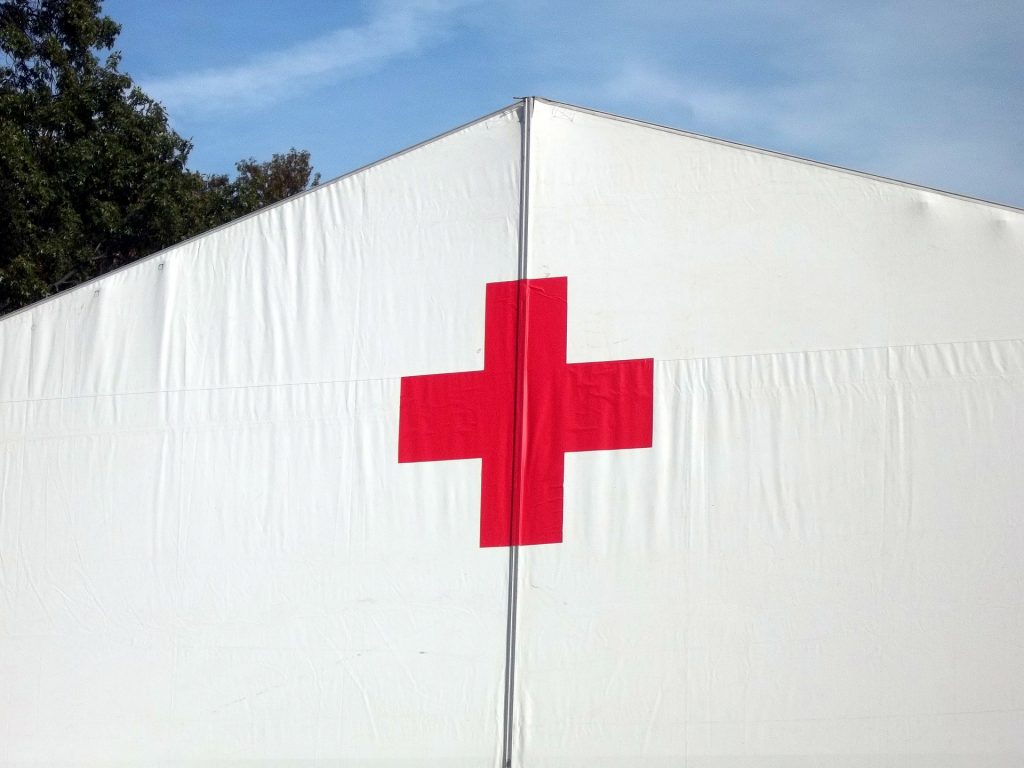 Clara Barton and a circle of her acquaintances founded the ARC in Washington, D.C. on May 21, Barton first heard of the Swiss-inspired global Red Cross network while visiting Europe following the Civil War. Returning home, she campaigned for an American Red Cross and for ratification of the Geneva Convention protecting the war-injured, which the United States ratified in 1882

A school teacher during the American Civil War, Barton traveled to Europe and there saw the work of the International Red Cross during the Franco-Prussian War. Upon her return, Barton began the process of raising financial and political support for the new organization. She met resistance despite the experience of the country during the Civil War. However, her efforts gradually gained support and in May of 1881 the first meetings of the new organization took place.

Clara Barton became the first president of the ARC. She expanded the core mission of the organization beyond battlefield support to aid and assistance during natural disasters. Barton continued in her role as president of the ARC until her retirement in 1904.