TODAY IN HISTORY: The infamous Guy Fawkes is hanged and… (Jan. 31st) 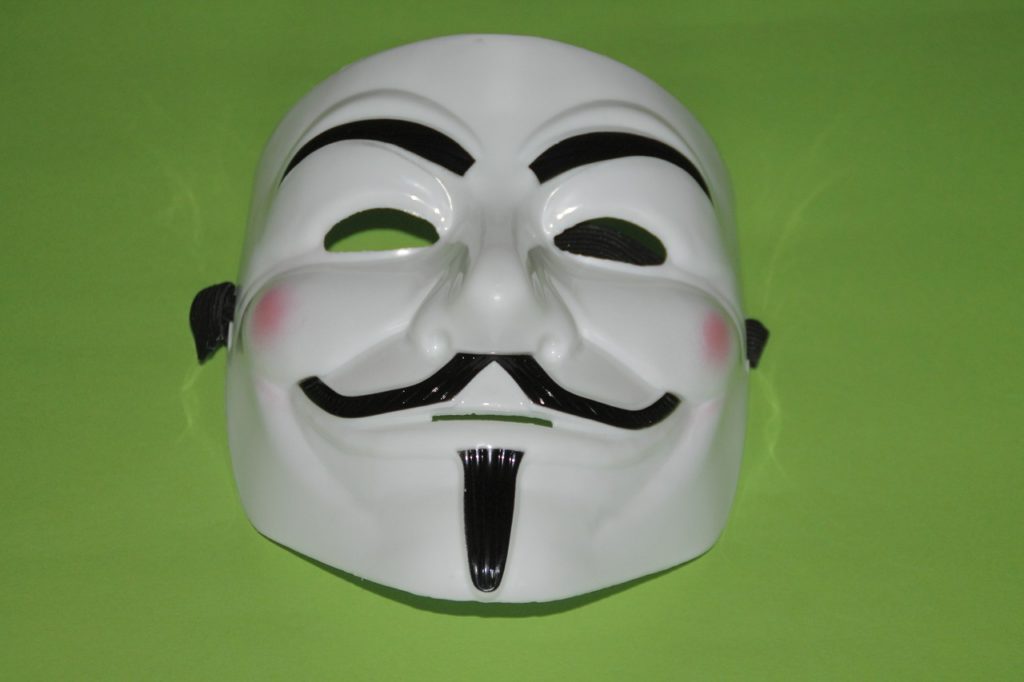 I first learned of Guy Fawkes when I moved to London and was invited to a Guy Fawkes celebration that was full of fun, fireworks and libation.  Only later did I learn more about the man that the British recognize today with fanfare.

Who is Guy Fawkes?

Guy Fawkes, also known as Guido Fawkes, the name he adopted while fighting for the Spanish in the Low Countries, was a member of a group of provincial English Catholics who planned the failed Gunpowder Plot of 1605.

The infamous Gunpowder Plot of 1605 was an attempt by a group of conspirators to kill King James I of England, his family, and most of the House of Lords by blowing up the Palace of Westminster during the State Opening of Parliament. Fawkes and his fellow conspirators, supporters of a Catholic England, rented a cellar room underneath the House of Lords and filled it with more than 1800 pounds of gunpowder. However, word of the plot leaked and the torch was actually snatched from Fawke’s hands by a guard as he sought to light the fuse. After a round of torture to discover the names of the others, Fawkes was taken to be hanged, drawn, and quartered. Fawkes jumped from the scaffold at the last minute, breaking his neck before he could be further tortured.

Guy Fawkes Day is celebrated in England with fireworks and bonfires, on which effigies of the conspirator are burned on November 5th.

Also on this day, January 31, 1940… The first social security check was issued to Ida Fuller for $22.54.  (Unfortunately for those of a retired age it doesn’t appear that social security has increaed with the cost of living.)