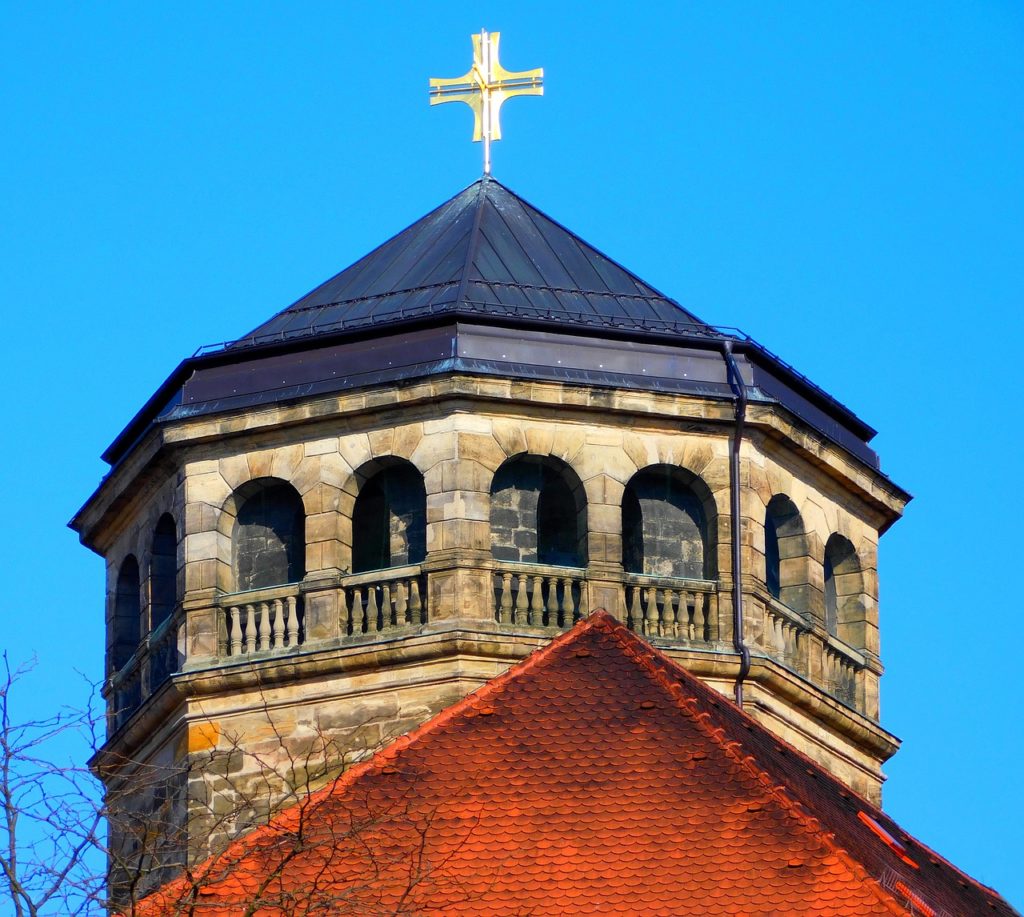 The Catholic Church in 1517 had developed a most excellent fund-raising scheme. Sinners were permitted to purchase “indulgences” to buy their way out of Purgatory. The Pope used the funds to purchase lands and for the the renovation of St. Peter’s Basilica in Rome and Catholics were told that they had, in essence, purchased a “free pass” into heaven. Martin Luther, a Catholic scholar and priest, was unhappy with the practice of selling indulgences. Incensed, he wrote a long argument against the practice called Ninety-Five Theses on the Power and Efficacy of Indulgences. On October 31, 1517, Martin Luther nailed the Ninety-Five Theses to the doors of the Castle Church in Wittenberg, Germany. The population quickly spread the news and the Ninety-Five Theses found great acceptance, sparking the theological debate that eventually led to Martin Luther’s break with the Catholic Church and the formation of the Protestant movement.

On October 31, 1517, a German priest and theologian named Martin Luther through his Ninety-Five theses made an argument against the Roman Catholic Church’s practice of selling indulgences, or pardons for sins. Martin Luther was against the notion that the poor should spend all their money buying their way out of punishment so they can go to heaven nor that it should be easier for the rich to avoid a long time in purgatory. he was of the opinion that of lately Church had become more about money and less about God. He paved way for reformation movement across Europe and other nations.

Also on this day in 1926… Magician Harry Houdini died. Mystery still surrounds his death. Some believe he died from injuries he suffered after he was unexpectedly punched in the stomach. Others believe he was murdered.