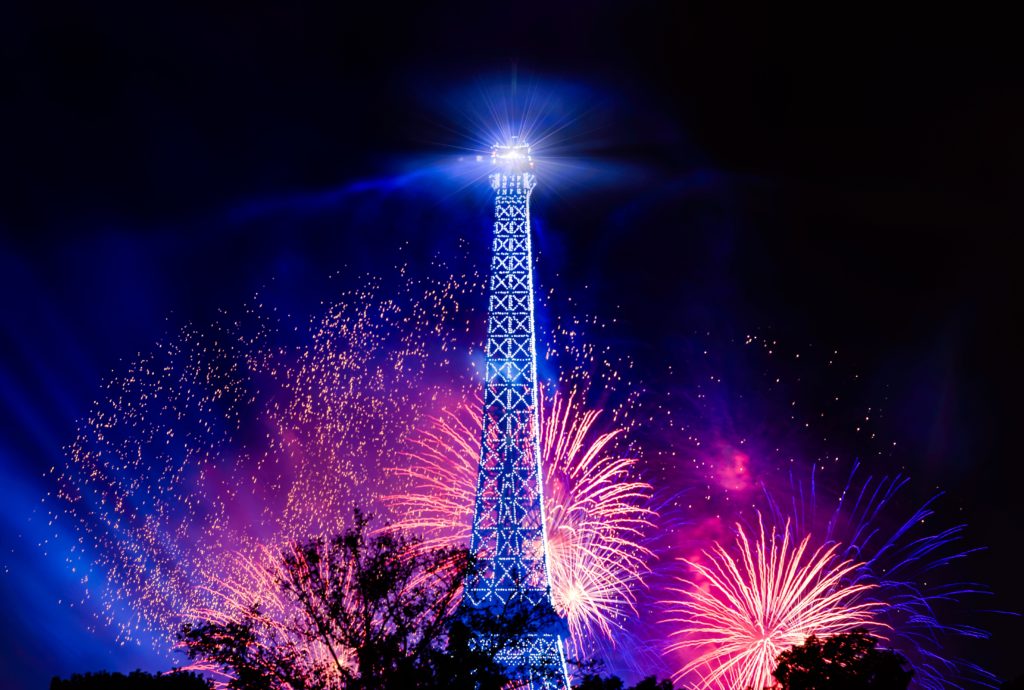 The French citizenry had reached a boiling point with King Louis XVI.  They were frustrated over constant abuse by the monarchy and that anger led to the storming of the Bastille.  For centuries, the Bastille imprisoned royal dissenters in its central Paris location and on the day it was stormed it held only seven inmates.  The fortress also stored weaponry and gunpowder.  Prior to overtaking the Bastille, demonstrators raided the Hôtel des Invalides and removed its armory of muskets and weapons. The garrison was defended by 82 invalides – older soldiers unfit for field duty, so the Bastille fell quickly and its commander was killed and beheaded.