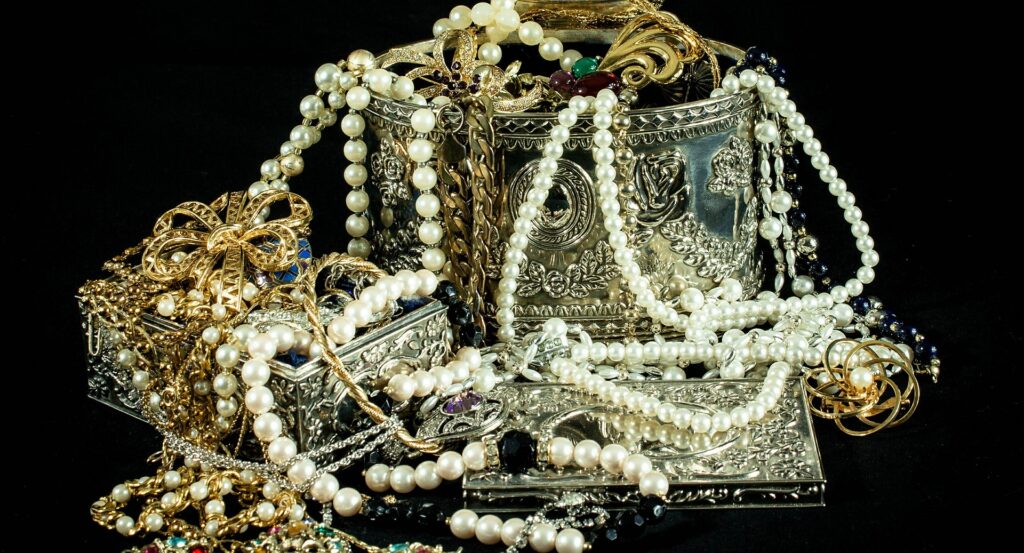 On May 9, 1671, a parson visited the Tower of London. A parson is an ordained Christian person responsible for a small area, typically a parish.

Talbot Edwards, the 77 year old Master Keeper of the Jewels, was very fond of this parson, and hoped that his niece would someday marry the parson’s nephew. However, the parson was Colonel Thomas Blood, an Anglo-Irish officer under Oliver Cromwell’s Roundheads. He did not have a nephew to marry off and he had been cultivating a relationship with Edwards over previous months.

On his May 9th visit, Blood dressed as a parson brought “friends” with him and asked the elderly Edwards if he could provide a private showing of the famous crown jewels. Edwards showed Blood and his henchmen the jewels, upon which the thieves covered the keeper with a blanket and struck him with a mallet. They flattened King Edward’s crown with the same mallet and cut the Scepter with the Cross in half so it would more easily fit under their coats. As they left the room and made their way to the courtyard, an alarm was raised. They ran for the gate, but were captured.

Brought before Charles I…the thieves were mysteriously pardoned and Blood was even granted a small parcel of land in Ireland. History has never provided a clear reason for the pardon and the grant of land.

Have you seen the jewels in the Tower of London?