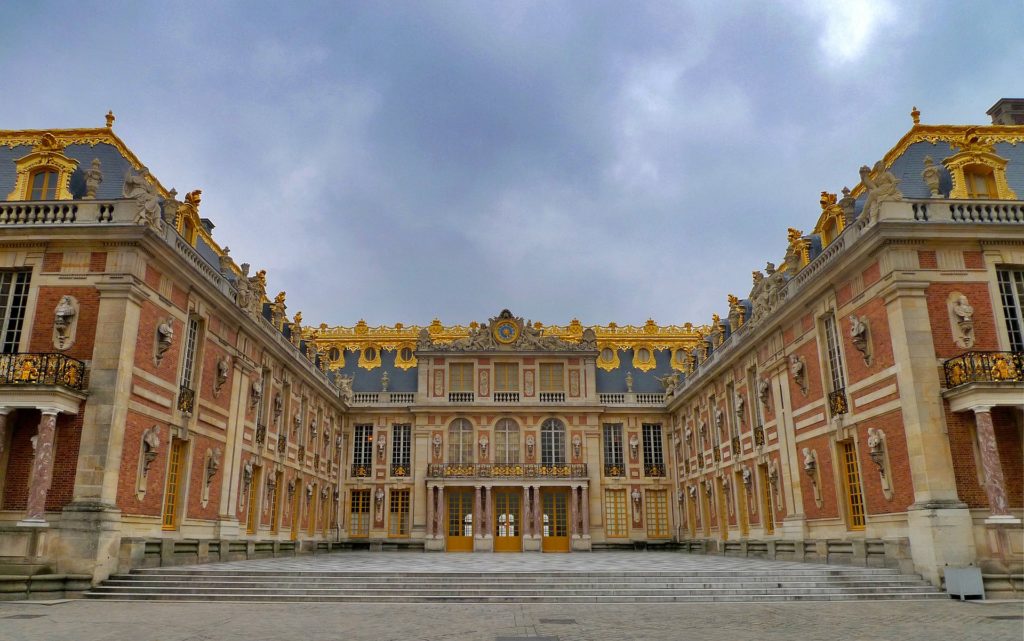 On this day in 1919, the governments of Belgium, Britain, France, Italy, the United States and allies on the one side and Germany and Austria Hungary on the other signed the Treaty of Versailles in Paris, formally ending World War I. The terrible war lasted 37 days short of 5 years.