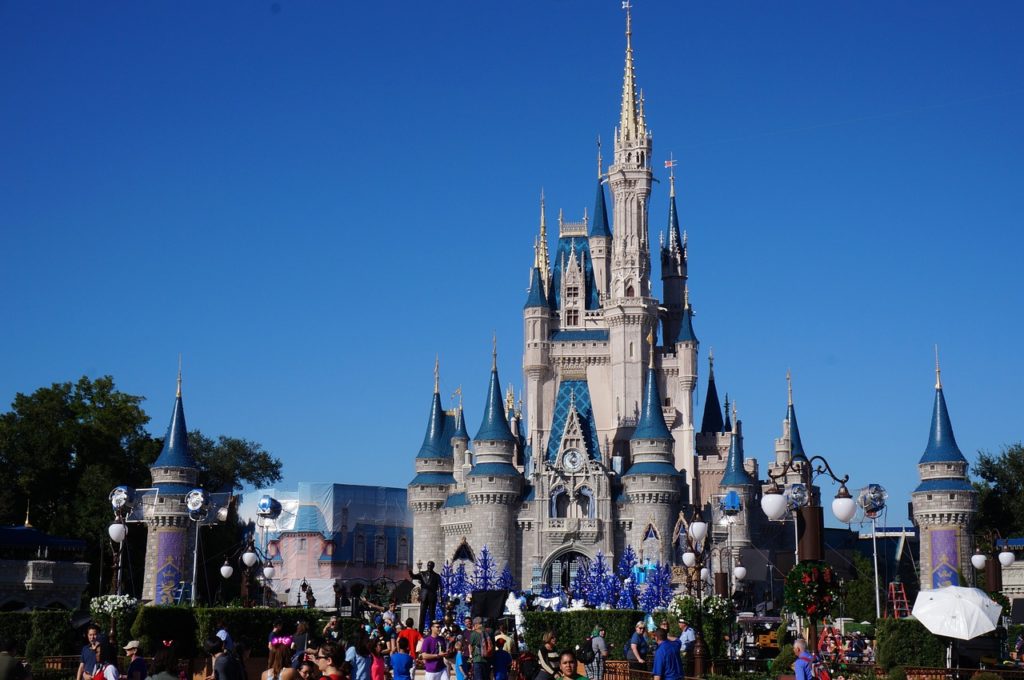 Walt Disney World Resort opened on this date near Orlando, Florida in 1971. As the largest recreational resort in the world, Disney World Resort now consists of four theme parks, two waterparks and 23 hotels. Walt Disney began looking for an appropriate location as early as 1959. Unhappy with the many businesses that had cropped up around the Anaheim Disneyland, Walt Disney wanted a much larger parcel of land to control the development in the immediate vicinity of his project. In 1964, Walt Disney began secretly buying millions of dollars worth of Central Florida farmland. He purchased vast areas of land in multiple lots. To avoid rampant land speculation, he purchased land under dummy corporations for years. His first choice for the new theme park was located near Sanford, Florida but the community rejected his early overtures.

On November 15, 1965, Uncle Walt arrived in town and announced his plans to build the world’s most spectacular theme park. Disney died in 1966 and did not see the completion of his visionary project. Many at the company feared that the Florida Project would never come to pass. But thanks to Walt’s brother Roy the proposed theme park was completed. Roy, who had been planning to retire, instead postponed his retirement. He came forward to lead the company and took the responsibility to finish off the project. Under Roy’s capable guidance, Phase One of the Florida Project, consisting of The Magic Kingdom, two hotels, a campground, golf courses, and a shopping village, plus a monorail for transportation, opened on October 1, 1971.