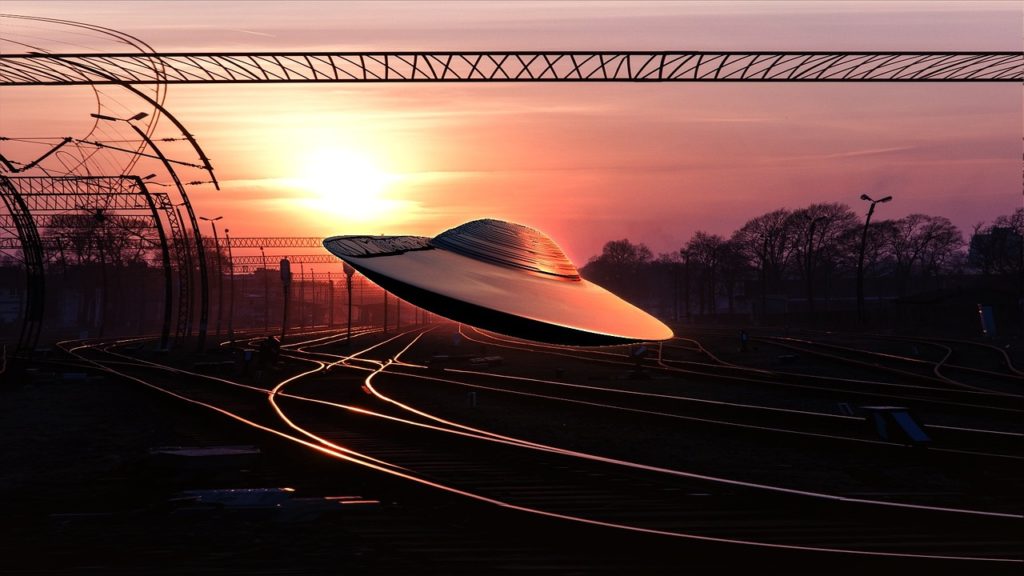 On this date in 1938, alien creatures from Mars invaded the earth, wreaking widespread havoc. At least, that is what some believed after listening to an Orson Wells radio broadcast “War of the Worlds” on the popular Mercury Theatre series on the CBS radio network. An adaptation of H.G. Wells novel of the same name, the format was that of a news broadcast, without commercial interruption. A public outcry against the format and wide-spread public denunciations of the broadcast launched the career of actor and director Orson Welles.

With multiple revisions by Welles, the script transformed the novel into a radio play. Besides shortening the story, they also updated it by changing the location and time from Victorian England to present day New England. These changes reinvigorated the story, making it more personal for the listeners. Welles’s “War of the Worlds” broadcast became famous for its close -to-reality play. T was successful in convincing some of its listeners that a Martian invasion was actually taking place due to the “breaking news” style of storytelling employed in the first half of the show. The illusion of realism was supported by the Mercury Theatre on the Air‘s lack of commercial interruptions, which meant that the first break in the drama came after all of the alarming “news” reports had taken place.