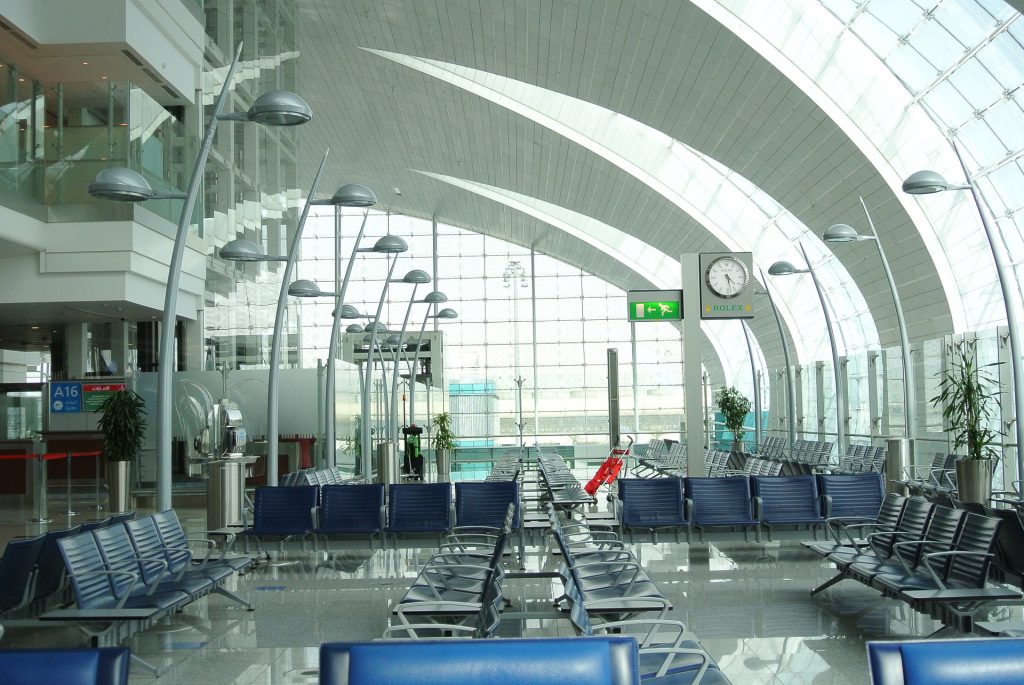 Prospective travelers, concerned about the coronavirus, are reconsidering their plans of travel and canceling trips. And, with that, some are seriously thinking about travel insurance.

The virus, which has brought China to nearly a standstill in both outbound and inbound travel, is having a significant effect on the entire travel industry – from planes, trains, ships and cars. Flights are getting grounded, tours are being canceled, and cruises are being rerouted.

While this isn’t the travel industry’s first rodeo in terms of external influences, for Aurora’s Travel Connection travel agent Becky Donaldson, something about this virus doesn’t feel the same. She said people are scared, and they are either requesting a change in dates or locations or canceling their trip altogether.

Donaldson said the coronavirus does appear to spread faster than the MERS or SARS outbreak, which hit the travel industry in the last 20 years.

University Hospitals Medical Director of Infection Control Dr. Elie Saade said travelers could alleviate their concerns by being vigilant in avoiding all types of infections. It doesn’t matter, he said, where they were traveling to – be it somewhere in the U.S. or England. As long as people take the necessary precautions, washing hands with soap and water regularly and using alcohol-based sanitizer, it would help to reduce the risk of infection transmissions.

Saade said travelers were at a higher risk of catching influenza, but it’s the fear of the unknown that’s causing panic. He said there’s not much yet known about the coronavirus, including how the virus is spread. Saade said with the strong public health response in other parts of the world, such as flight cancellations, quarantines and passenger screens, its spread should slow down.

He said people are scared, but the attempt is to contain the virus.

According to Donaldson, people are not readily booking travels to China, not just because of the virus, but for other reasons such as the winter season, Hong Kong protests, etc. One client did mention that they’re leaning more toward a trip to the Philippines.

Donaldson also handles the travels for many corporate clients who need to travel to China often. She said these clients are making adjustments to the new reality.

Three U.S. airlines – Delta, American and United – flying to China have suspended flights to it until either March or April.

Most hotels and airlines are giving refunds and waivers to those canceling, but in cases where they are not, travel insurance could potentially help. However, if only they purchase the “cancel for any reason” policy of the travel insurance. The standard travel insurance does not protect against cases such as these – only if you are sick, a terrorist causes inhabitable conditions or the travel provider goes bankrupt.

Still, Donaldson says it’s best that travelers get the travel insurance just in case the unforeseen does happen, such as erupting volcanoes, 9/11, etc.