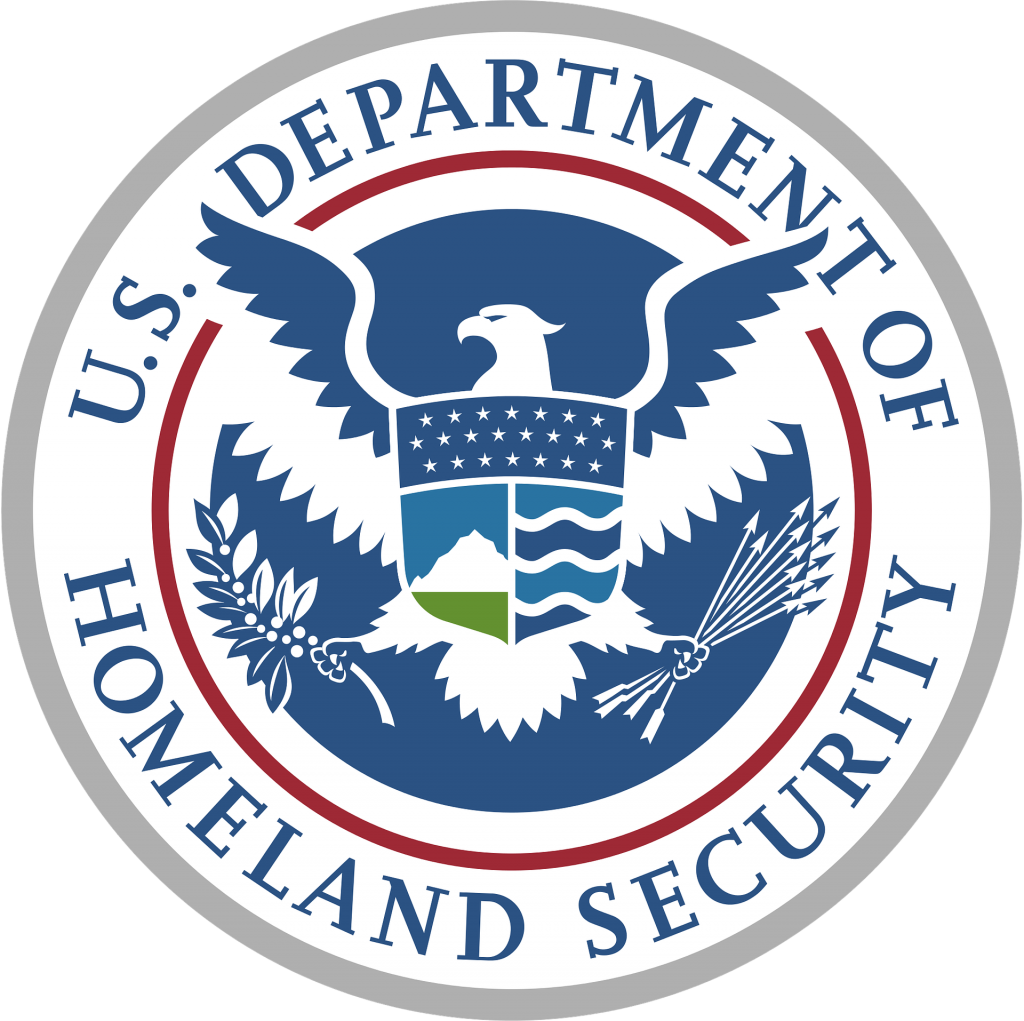 An expansion of the U.S. travel ban, issued by U.S. President Donald Trump, is targeting a large swath of immigrants from six countries, including Nigeria. The ban is said to affect thousands of people, and could, once again, spark discussions about the discriminatory nature of the policy.

Chad Wolf, acting Homeland Security secretary, said the six countries added to the ban had failed to meet the information-sharing and security standards. He said the issues range from failure to implement an exchange information on terrorism criminals and suspects and substandard passport technology.

He said Belarus took steps to address its deficiencies and would not be subjected to the visa restrictions.

The U.S. is suspending the issuing of visas to nationals in the countries of Nigeria, Myanmar, Kyrgyzstan and Eritrea. Temporary visas will still be available for students, workers, tourists and business people for now. The government will also not issue diversity visas to those of Tanzania and Sudan. According to Trump, this type of visa is like a lottery to applicants of countries with low immigration rates.

In the original travel ban, almost all travelers and immigrants of seven Muslim-majority countries were barred, and even though the policy was challenged, the Supreme Court upheld it.

Trump has made it his 2020 re-election campaign focus on cracking down even further on immigration. His Republican supporters are in favor of such a ban, which includes the countries of Yemen, Syria, Libya, Iran and Somalia. Both Venezuela and North Korea also face visa restrictions but only affect a minute number of travelers.

According to the government proclamation, the new ban goes into effect Feb. 21.

This World Brief was written by contributor Susan Powell.  Source:  The Wire