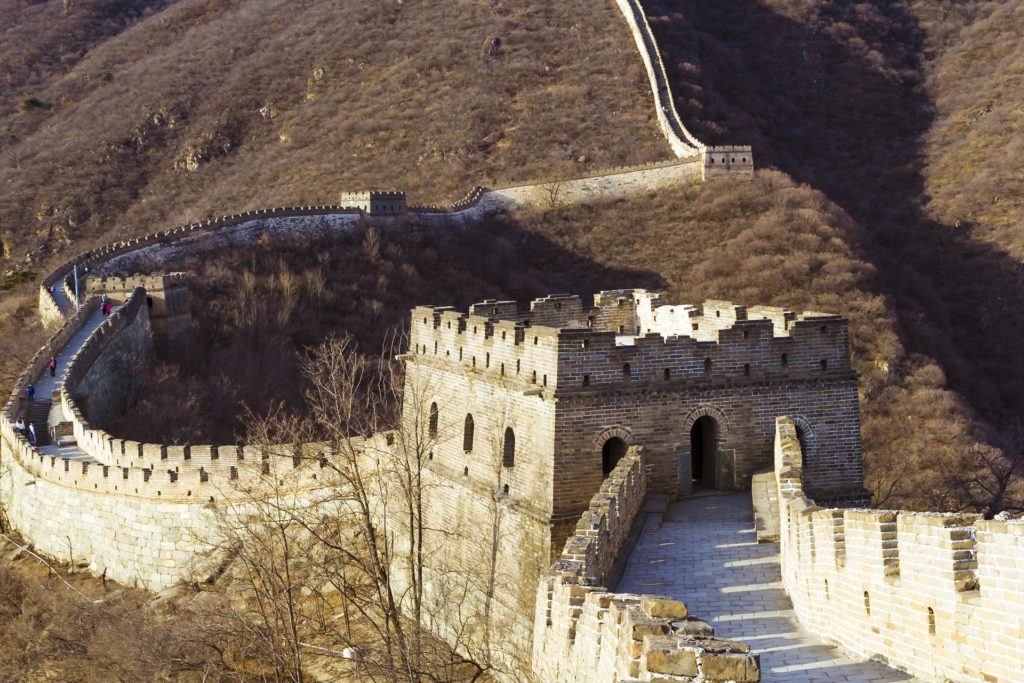 The U.S. State Department is warning citizens on their travels to China to be a bit more cautious. According to the agency, there has been some subjective implementation of local laws along with special restrictions placed on dual U.S.-Chinese citizens.

The agency’s advisory notes that the Chinese government is placing exit bans on U.S. citizens, preventing them from being able to leave the country – in many cases, for years, compelling them to get involved in the country’s government investigations. The agency said the idea is to lure people back to China from overseas and help Chinese authorities solving civil issues that successfully work out for Chinese individuals.

The warning states U.S. citizens only learn of their ban when they to leave the country, and they have no way to know how long the ban will be enforced. It went on to say those affected have been both harassed and threatened. The Chinese government, the warning reads, often hold long interrogations and lengthen the amount of detention for the matter of state security.   Any citizen that sends private messages about the Chinese government is often held in custody or deported.

According to the US State Department, this is a Level 2 warning in response to 2018’s exit bans. The latest news is based on the worry that China is using the bans to bring people back to assist them in their own investigations. The agency said the warnings are a step more the Level 1 normal precautionary message.

The US State Department’s warning comes in a time where there is increasing tension between both countries such as the detainment of Huawei’s Chief Financial Officer in Vancouver on behalf of the U.S. prosecutors. The CFO is facing fraud charges in the U.S. China has banned three U.S. citizens from leaving the country due to economic crimes.

Information from Global Affairs Canada notes 13 Canadian citizens were detained in December, but eight have been let go and returned home.