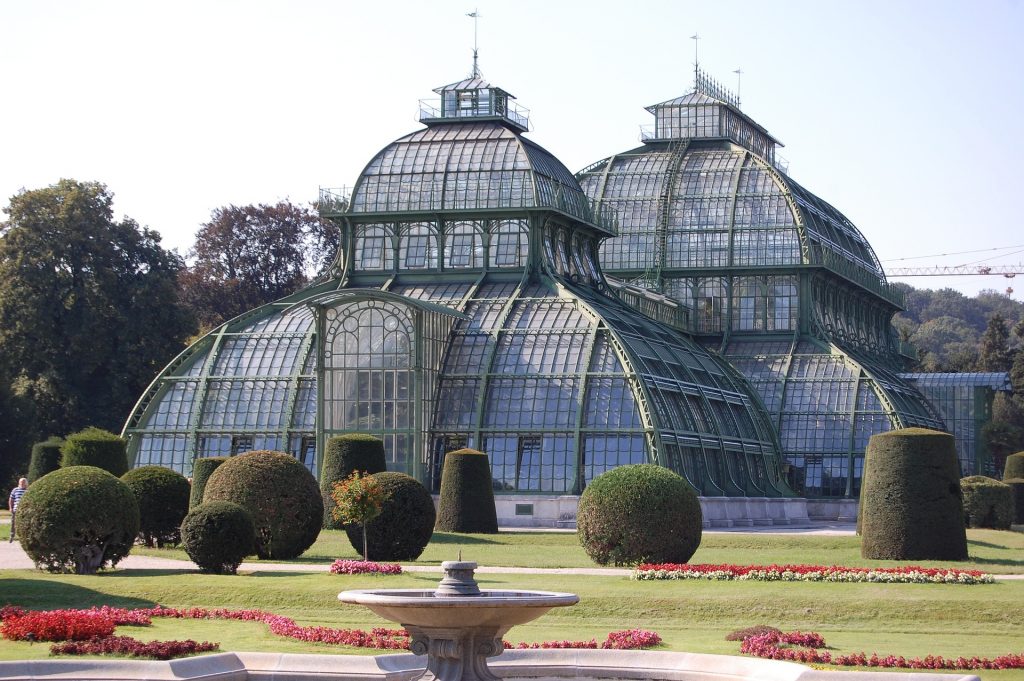 If your goal is to enjoy Vienna, it’s time you stop following online review advice – that’s the message the city’s new tourism campaign.

Unrating Vienna is using real feedback for some of its best sights to point out the opinion people have about them, showing that their opinions are not always trustworthy and leads to over-trusting.

For example, Vienna’s 12th century St. Stephen’s Cathedral has suffered from one-star reviews, despite being one of the world’s best landmarks, on both Google and TripAdvisor. One reviewer said there weren’t enough towers.

The concern, the city’s tourist board, is that these reviews are hurting other tourists’ visions of the area.

In its promotional material, the campaign asks why others’ opinion are so important and valuable.

Vienna Tourist Board Managing Director Norbert Kettner said online ratings are not the best way to get information about joyful, relaxing moments. This is why the city came up with the campaign – to trigger a bigger discussion about opinions and reviews.

Many of Vienna’s well-known sites have gotten scathing reviews as well. For example, in a review for the State Opera, the reviewer said the orchestra doesn’t even try. Another reviewer called the Hofburg boring, and another said the visitors to Schonbrunn Palace should treat themselves to a pint instead.

City officials and the tourist board want visitors to make up their own minds about the city and challenge those online reviews.

Kettner said technology has certainly led to making life easier, but it’s also being used as the end all, be all to all things in life. He said it should only be used as a tool – guidance – and that people need to make up their own minds.

Online reviews to restaurants, bars and attractions have gained popularity in the last few years, with many companies asking people to post about their experiences. However, some of these companies have even gone as far as to pay people for their reviews.

For instance, an Italian business owner was sentenced to jail for selling fake reviews on TripAdvisor.

TripAdvisor offers consumers a platform that allows them to speak freely as never before. It provides them with a voice and the chance to read reviews before spending money they worked hard for. However, the concept of TripAdvisor is far more complex, and the site has been plagued with fake reviews. Its size alone has made it difficult to verify content.

Vienna isn’t only tackling online reviews with its latest campaign. In its last one, it asked visitors to free themselves of the tyranny of social media – Facebook, Instagram, etc.

This World Brief was written by Susan Powell exclusively for World Footprints.