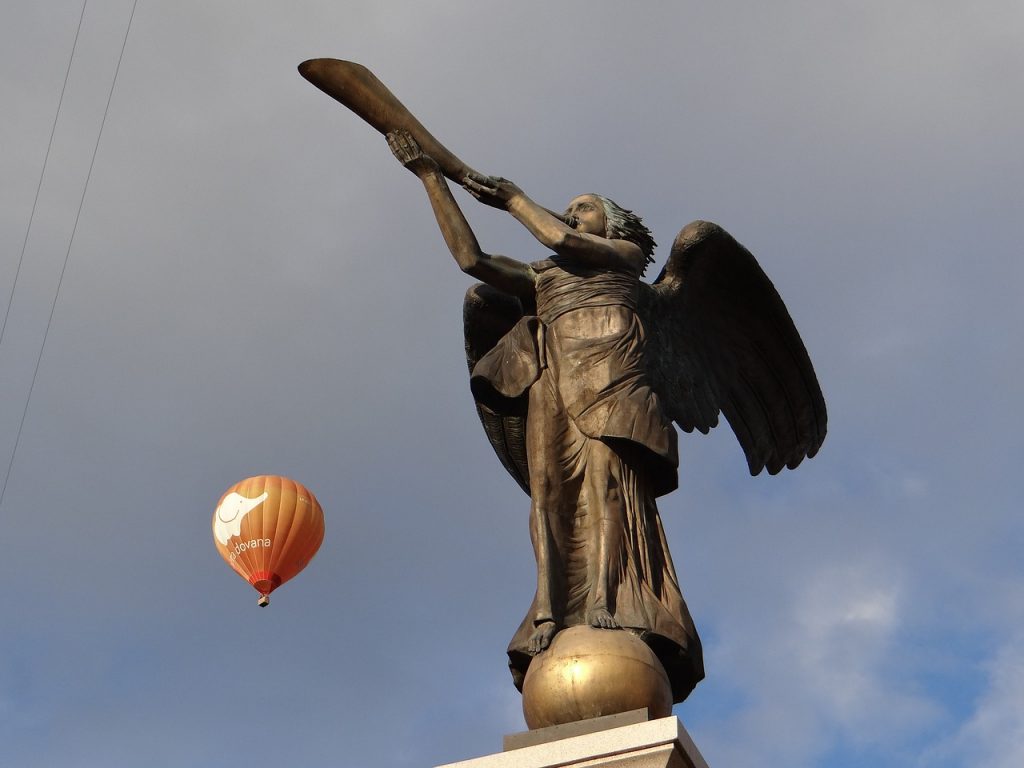 If you hear someone mention Europe’s G-spot, you may be wondering what in the world (or where, in this case) this place is. According to Lithuania officials, Europe’s G-spot is its capital – Vilnius.

Officials there have launched a controversial marketing campaign that many consider to be scandalous in nature. The campaign, called Vilnius, the G-spot of Europe, featured a naked woman laying down, eyes closed, grabbing a sheet and looking happy. The sheet is actually a map of Europe, and the woman is pointing to Vilnius.

In the tagline, the campaign notes that no one knows where the G-spot is, but once they do find it, they are amazed by it.

Posters that advertise Vilnius started to make their way around Berlin and London in the summer of 2018, and it was no surprise that the campaign quickly went viral. It’s appeared in over 1,000 media publications, with more than 600 million people reached. There have been over 100,000 visitors to the official Vilnius tourism website

The campaign was also featured on the show “Last Week Tonight with John Oliver.

Vilnius officials worked to get the attention of Western European millennials and invited them to check out the city for themselves. The city was able to meet its goal, seeing a 12 percent increase in its tourism for the destination.

Remigijus Simasius, mayor of Vilnius, said the area might be small on a global scale, but it’s still powerful enough to capture travelers’ attention.

Go Vilnius Head of Official Development and Business Promotion Inga Romanovskiene said international tourism is a really competitive industry with only a few places standing out. Romanovskiene said it can be hard to compete with these places, including Las Vegas, which makes it a fantastic achievement.