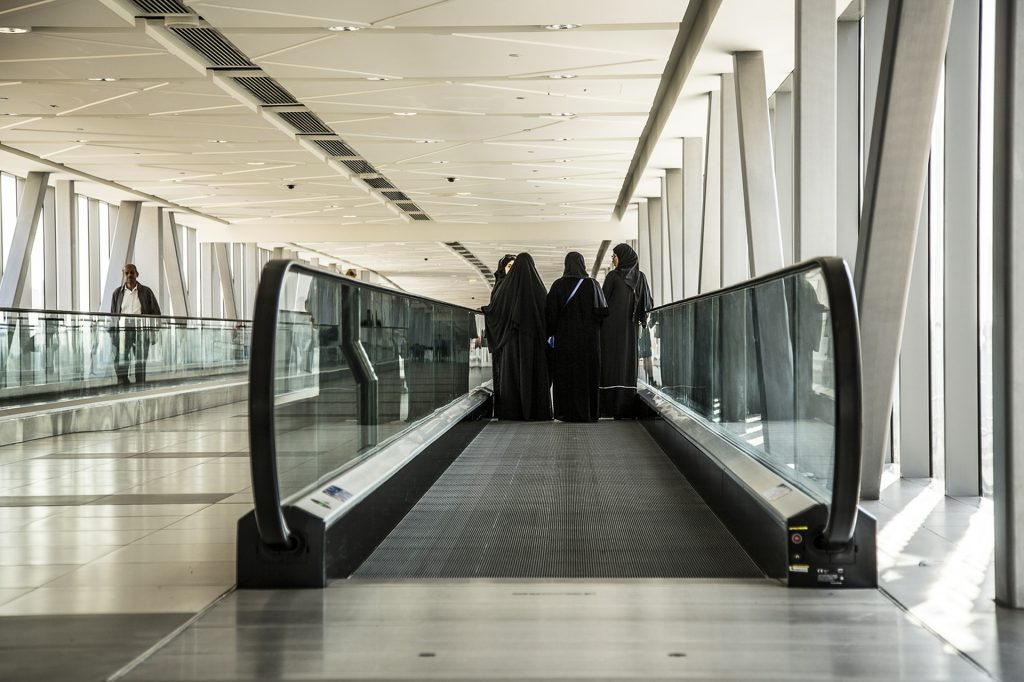 Women’s rights have long been a huge issue in Saudi Arabia due to the strict application of sharia law within the country, with women only gaining the right to drive last year. However, a landmark ruling change will now give Saudi women over the age of 21 the right to obtain their own passports without the need for permission from a male guardian.

At the beginning of August, a new amendment was signed by the Saudi Cabinet which will overturn the controversial ruling banning women from applying for their own passports. Previously, women needed to get the approval of a male member of their family, such as their husband, father, brother or son, before they could apply for and receive a passport. This will change at the end of the month. The new ruling will also allow women to travel freely without a male chaperone.

The ruling comes at a time when Saudi Arabia is receiving heavy criticism and increased international scrutiny for its continuing oppression of women’s rights. In recent months, a number of Saudi women have fled their home country and sought asylum from their families and government.

Reema Bandar Al-Saud, the Saudi Ambassador to the United States, posted on Twitter that the new regulations concerning passports and independent travel were a big sign that the country has an ‘unequivocal commitment to gender equality’. She also stated that she was ‘elated’ by the new ruling and said the changes had ‘been a long time coming’.

It remains to be seen how quickly the new regulations will be accepted by the Saudi population. Saudi Arabia is still a country where conservative views are held by many, particularly concerning gender roles, and it is highly likely that some men will not uphold the new laws, continuing to control the women within their households. Like with anything new that comes to pass, it will take time for this new regulation to take hold in the Saudi mindset. That being said, plenty of Saudis, both men and women, have already shown a lot of support for the changes, with many taking to Twitter to respond with the Arabic hashtags ‘No guardianship for women’s travel’ and ‘Thank you Mohammed bin Salman’.

Crown Prince Mohammed bin Salman has taken many steps to make changes in Saudi Arabia’s social and economic sectors in a bid to shake off the country’s reputation for being one of the most restrictive places in the world for women. Moves he has made since he became de facto leader in 2017 have included loosening laws on women needing to obtain permission to study, work or undergo surgery, curbing the powers of the religious police and declaring that employers are no longer allowed to discriminate on grounds of sex, age or disability.

Other changes the Saudi Cabinet have made will allow women to register a marriage, divorce or birth and to be issued official family documents. However, rules still in place include women not being able to pass on their citizenship to their children or to give permission for their children to marry. Crown Prince Mohammed bin Salman has stated that while changes are slowly being made, the Saudi government are trying to balance the wants of the citizens who desire change with the wishes of the conservative Saudi families who do not.

This World Brief was written by Ali Jennings exclusively for World Footprints.