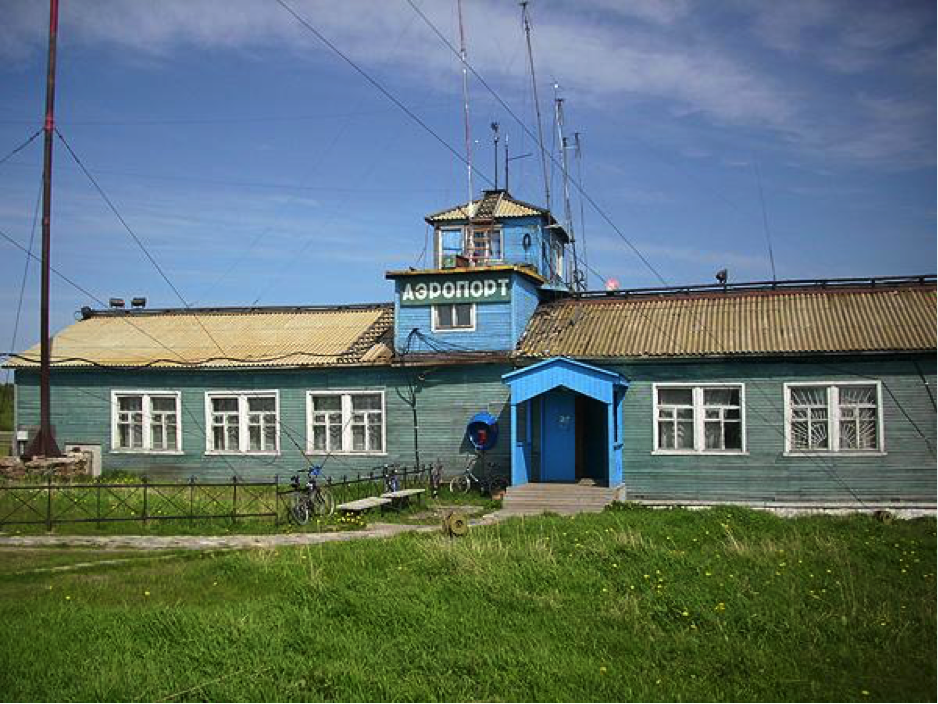 For constant travellers airports are an unavoidable part of their world-exploring experience but it is not the most enjoyable part of traveling.

Airports around the world are generally overcrowded, chaotic and stressful environments packed within a generic structure.  However, there are a few airports throughout the former Soviet Union that are aesthetically and conceptually different.  They are repurposed military bases that were used during WWII.  The wooden airports in Russia are still mostly functional and surprisingly beautiful, however it takes a grain of courage to fly into such places.

Nearby the Solovetsky Islands travellers also have the chance to visit Letnyaya Zolotitsa which means “Summer Gold”.  This small settlement has a population of 180 people and a larger colony of harp seals that bring visitors to land at the tiny wooden airport of Solovetsky in Russia.

The Khatanga Airport, another wooden airport in Russia, is another attractive gateway that brings passengers to the beautiful city of Uorgalan and the arctic region.  Khatanga Airport has flight services to the Siberian capital city Krasnoyarsk–the mandatory station for excursions over uninhabited areas of Northern Siberia.

Another unique wooden airport in Russia is Seymchan.  Built in 1942, this airport is located in Magadan Oblast and boasts the most charming architecture.  The airport previously serviced the Alaska-Siberian air route during WWII for the delivery of supplies from the US when the nation was allied with the former Soviet Union.  Today, commercial helicopter trips to remote wilderness locations are operated from the airport.

There a few other airports like these throughout Russia. These wooden airports in Russia offer a unique opportunity for travellers to explore remote rare localities, enjoy incredible landscapes, experience interesting airport architecture and 20th century Russian history.