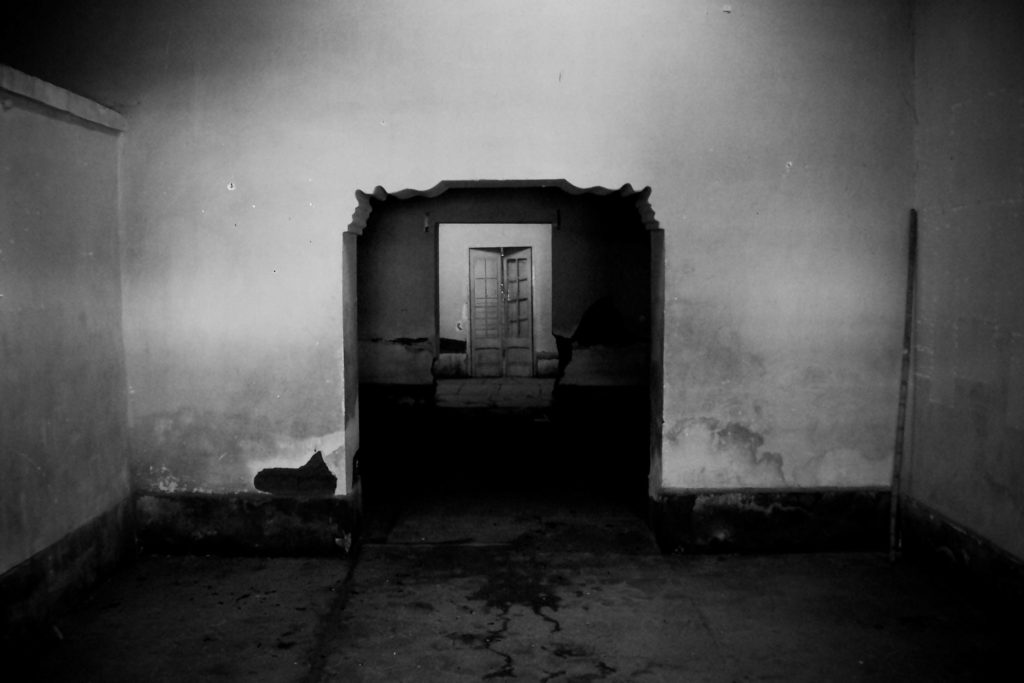 From the 15th century Incan citadel Machu Picchu, to the Cathedral of Lima, Peru is a wealth of captivating history and culture.

One of the places that shares a bit of both is the Peruvian city of Zaña. Now a ghost of its former glorious self, travelers make their way there to relive the events that led to its downfall, through the tales of local guides willing to share. From greatness to a major fall, Zaña’s story is one of opulence and loss.

Founded in 1536, Zaña was the haunt of choice for Spanish high society following the trail of affluence that emanated from the city. It was a hot spot for gold and silver mines and as the center for trade and agricultural, quickly became one of the major hubs, and wealthiest cities in the region.

To help support this growing market, slaves were brought in great numbers from Africa, and as such the population grew at rapid pace. People were happy, money was flowing, and the rich just got richer until, the pirates came.

The pirate raids of the 1680s changed the course of Zaña’s history. Slave owners—the wealthy—fearing the death and destruction that came with the raids, left everything in the care of their slaves in favor of escaping to Trujillo. Following the raids, the Africans took a stand and made the town their own, rebuilding from the ground up, and engaging in their pagan rituals and ceremonies, much to the distaste of the Spanish settlers that remained.

It wasn’t long before Zaña was labeled “the naughty city” by the Spanish who frowned on the African cultures that were unfamiliar to them, and by extension considered immoral and obscene.

Many years passed and life in the city went on until 1720, when El Niño torrential rains caused unprecedented flooding, which led to the city’s destruction once again. Still, Zaña lived on driven by the determination of freed slaves, long after the Spanish left.

Travel to this historically fascinating city, indulge in the story, and take in the once grand cloisters of La Mered, San Agustín, Matriz, and San Francisco, now all in ruins, much like the city itself.