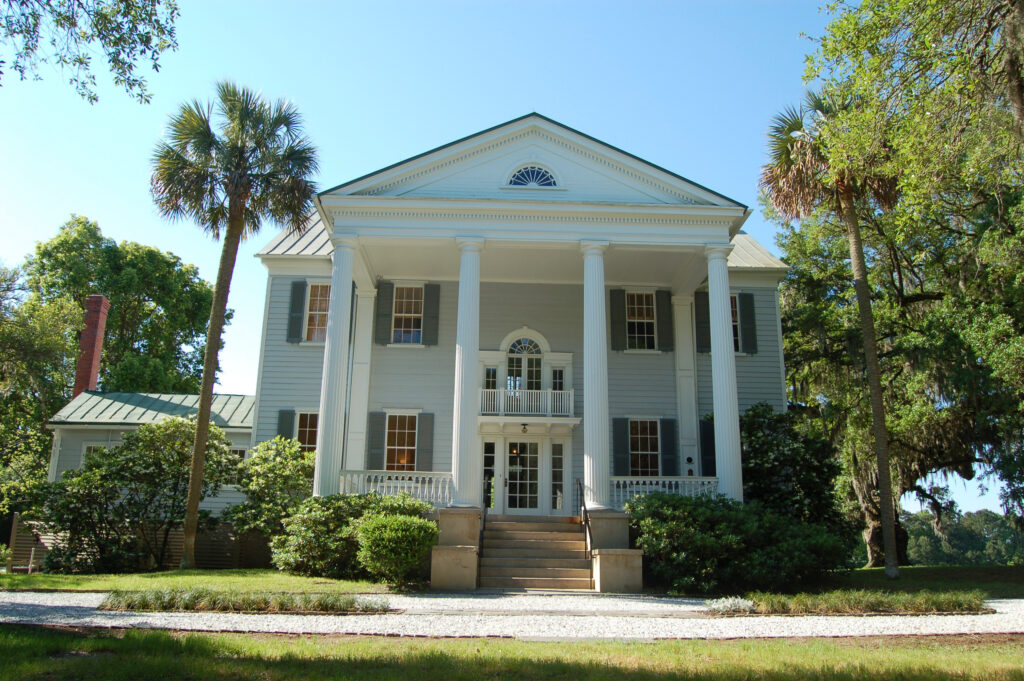 My morning began with research on the Charleston County Parks website where I read this:

McLeod Plantation was built on the riches of sea island cotton – and on the backs of enslaved people whose work and culture are embedded in the Lowcountry’s very foundation. It is a living tribute to the men and women and their descendants that persevered in their efforts to achieve freedom, equality, and justice.

All of their stories – black and white, enslaved and free – are given their due.

I knew in an instant that this was an organization that intended to handle their community’s history differently. It is no secret to anyone that tourism is a major industry and draw for Charleston, South Carolina. However, on my most recent visit, I became a fan of their county parks because of one particular experience. I visited McLeod Plantation Historic Site.

The literature I received suggested allowing 90 minutes to see the property. I stayed for three and a half hours. In the end, I fought back tears while attempting to compliment a staff member and I was filled with admiration for their work.

The admission fee was $20, and I was a little concerned about that. In the end, spending time and money here was the wisest choice I made during my time in Charleston. The site is about 15 minutes outside of the historic district.

I entered through the gift shop and signed up for an 11:30 a.m. tour. I was instructed on all of the areas of the property that were open for viewing and since I had 30 minutes to spare before my tour began, I started exploring on my own.

William Wallace McLeod purchased the plantation and its existing buildings in 1851 when he arrived from Scotland. He made many improvements to the rice farm over the years, including turning it into a farm for sea island cotton. This move saved the property financially. Originally the plantation was 1,700 acres. Charleston County bought the 50 acres that remained for 4.2 million dollars in 2011. The county took its time restoring the property and carefully designing the narrative that it wanted to tell. The park opened to the public in 2015 and, trust me, the narrative will stop you in your tracks.

Many years ago, my husband and I visited one of the iconic Charleston plantations. Once the guided tour was over, we wandered the property on our own. We walked down a lane that, in retrospect, wasn’t open to the public and that we probably weren’t supposed to be walking down. We didn’t realize that at the time. What we found were all the cabins for the enslaved families. They were not on the guided tour. They were not open to the public. In fact, the enslaved people were not mentioned much at all during our visit.

The park employee I spoke to at the end of my visit to McLeod Plantation Historic Site said each tour guide is given the flexibility to present the information how they see fit. My particular guide, John, was of Gullah Geechee descent and was a lifelong resident of the area. For those of you who may be unfamiliar, the Gullah Geechee people were from the coastal areas of western Africa. The majority of the enslaved people in the Lowcountry were part of this group. John’s Gullah heritage meant that, for him, telling the story of the enslaved people at McLeod Plantation was of special importance and there was a focus on this during his tour. Deftly handled with an even treatment, he also discussed the details of the McLeod family’s history, business life, and family life.

At one point, the plantation was the fifth largest plantation in South Carolina and the first most profitable. Since the Gullah Geechee people came from coastal areas, they knew how to use kelp as fertilizer. This helped the cotton that usually grew knee-high to grow eight feet high instead.

Visitors begin their tour from the back of the property. The location of the enslaved families’ cabins would originally have been the main entrance. Plantation owners in this area were in the habit of lining up the cabins near the entrance to the property as an indication of their wealth. Today, there are 22 cabins, and each would have housed seven or eight people. Visitors are free to walk the entire line of cabins. I did so more than once.

During the Civil War, the Confederate Army commandeered the property for a time. When the war ended, two black military units took over the house for 90 days to reassure the enslaved residents and to teach reading. Eventually, the Freedman’s Bureau took over the house for a while as well. Newly freed people were given “40 acres and a mule” after the war, but President Andrew Johnson reneged on this promise. Twenty families from McLeod Plantation were affected by this policy change. Where possible, care has been taken to list those family names on signage and in brochures.

Everywhere you look, the signage at McLeod Plantation Historic Site reminds the visitor that the plantation’s story isn’t a “whites only” story. It is a story of Caucasian and Black families. All the inhabitants of this land are given equal time. I noticed that many of the interpretive panels presented factual information, as I was used to seeing, but many also asked questions. These were weighty questions intended for discussion. It is not a practice that I’ve seen at many historical or cultural sites. When I asked a staff member, I was told, “We are teaching empathy.”

With tears in my eyes and a lump in my throat, I complimented him on the amazing quality of experience that he and his colleagues have created for visitors. I asked if the enslaved peoples’ cemetery that is currently hidden in an overgrown stand of trees would be uncovered someday. Is that a future project for his department? His response was to walk me over to a list taped to the wall. It was a list of family names of people currently living in the community who have loved ones buried there. “We are going to take our cues from these families. If there is a push from them to uncover it, then we will.”

Before I left, I browsed the gift shop. The best part about the gift shop is that there is a reading list visitors can pick up for free, which contains titles for adults and for children. Many of the books on the list are available for purchase onsite.

Ladies and gentlemen, this is how America acknowledges its history without erasing it and without shaming each other for it. Shame is useless. Empathy is useful. Maya Angelou reportedly once said, “Do the best you can until you know better. Then when you know better, do better.” The Charleston County Parks Department has done better with McLeod Plantation Historic Site. 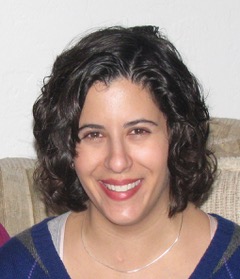 Erica Chatman is a freelance writer whose work often focuses on the art and culture she finds in various destinations. While she used to reside full-time in North Florida, she now travels the American southeast with her husband, whose profession requires full-time travel. Her unusual lifestyle is documented on her blog, MrsHomeFree.com. Her previous work has been featured on PassionPassport.com and GoWorldTravel.com.