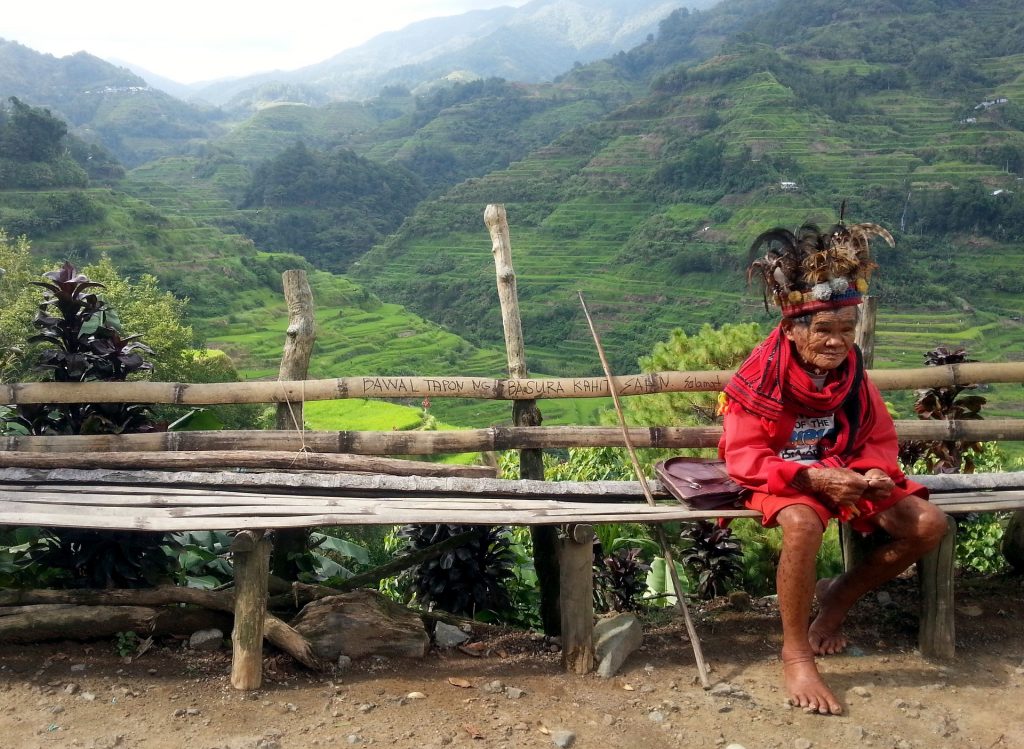 Used by Indigenous tribes in the Amazon for medicinal purposes for centuries, it’s only in the last 50 years or so that Westerners have come to learn about ayahuasca. La medicina, as it’s often known, is part of a multimillion dollar industry taking hold in South and Central America: plant medicine tourism.

Ayahuasca, Quechua for “spirit vine,” is an entheogenic brew derived from two Amazonian plants: the Banisteriopsis caapi vine and a shrub called Psychotria viridis, known in Peru as chacruna. The two work together to allow the user to experience the hallucinogenic effects of the medicine. And while it may sound like a fun trip, ayahuasca is anything but a party drug — or any other type of drug, for that matter.

Back in January 2018, I got ready for my own ayahuasca experience in Costa Rica. In the days leading up to the first ceremony, I cut out excessively salty, sugary, oily, and spicy foods from my diet, underwent three colon hydrotherapy sessions (the medicine is known to be purgative from both ends), and engaged in breathwork — all to cleanse my body and prepare to receive the messages of Mama Ayahuasca. And receive her messages I did. It was a challenging journey, but after one week consisting of four ceremonies, I felt great. I’d been able to work through some personal issues that were holding me back and established some beautiful friendships along the way.

In the months that followed, though, I couldn’t help but wonder about the authenticity of what I experienced. Every aspect of it was incredible, but the retreat center — a resort, really — was owned by an American and marketed to high-earning foreigners, and the ceremonies had nearly 80 people in them. Surely that wasn’t the way Indigenous curanderos (healers) intended it to be.

The rise of ayahuasca tourism

As the Western world learns more about the potential benefits of ayahuasca, more and more tourists are making the journey to South and Central America to sip the medicine themselves. Some come to heal from illnesses or past traumas, others to deepen their spiritual connection to the universe, and still others to simply see what all the fuss is about. Whatever the reason, they number in the thousands — perhaps even tens of thousands — and they’re willing to pay upwards of $3,000 USD for the experience.

Retreats have popped up across the region, but Iquitos, the largest city in the Peruvian Amazon, has become a mecca of ayahuasca tourism. Whether this is a good thing or not depends on who you ask.

Proponents suggest that this sort of tourism is renewing interest in age-old traditions and sparking an interest in plant medicine among Indigenous young people. They also point out that it’s bringing in much-needed tourist dollars that boost local economies. Carlos Suárez Álvarez, author of Ayahuasca, Iquitos, and Monster Vorax, notes that the ten biggest ayahuasca retreats in Iquitos bring in about $6.5 million USD ($8.7 million CAD) each year by hosting foreigners. It’s big money.

But plant medicine tourism and the influx of money that comes with it is changing the fabric of Indigenous societies. Historically in many of these communities, the possession of goods was more highly valued than the accumulation of wealth. This sudden burst of tourism has created an economic shift, and with it, new hierarchies of power and wealth and divisions among community members.

The promise of higher earnings from serving tourists means that locals — people who have always relied on the knowledge of curanderos — may be priced out of the market. Financially, it simply doesn’t make sense to provide services to community members for next to nothing when you can charge foreigners hundreds of dollars.

And that’s if a curandero stays in his or her community. As more retreat centers and lodges look to hire Indigenous healers (particularly Peruvian Shipibo ones), curanderos are moving away from rural areas and into tourist centers in the hopes of securing a position and gaining material wealth. This creates massive gaps in the traditional healthcare networks of Amazonian communities, particularly ones without any other health practitioners.

And then there’s the issue of neo-colonialism. These new ayahuasca ceremonies are very much geared towards what Westerners expect and are looking for, even if it isn’t authentic to the Indigenous culture. It raises the question of whether tourists are experiencing true ayahuasca ceremonies, or whitewashed versions of them.

Traditionally, only the curandero drinks the ayahuasca brew. It allows him to connect to the natural or spiritual world and understand the patients’ illnesses, then determine which plants may be used to cure them. But few tourists would be willing to pay for a second-hand experience like this, and so the practice has changed to meet the demand. At just about every retreat center, it’s now the tourists who sip the ayahuasca and then lay back, waiting for the visions to come.

Francisco Montes Shuna, who runs Sachamama Lodge in Peru, is just one of the many curanderos who is frustrated by this growing foreign influence. “It’s our culture — the Amazon’s culture,” he says in an interview with The Guardian. “[These foreigners] are coming here and stealing our knowledge.” It’s an opinion that is likely shared by many others.

The increase in plant medicine tourism also means heavy demand on the ayahuasca vine. Once grown and harvested only from the jungle, the vine has tripled in value over the last six years and is now being commercially grown.

Unlike chacruna leaves, which are fairly easy to cultivate and harvest, B. caapi takes 2-3 years to mature. Curanderos emphasize the importance of age and thickness, favoring vines that are at least six years old. But between improper harvesting techniques used by people looking to make a quick profit and the need for commercial growing operations, these are now more difficult to find. Whether there is sufficient supply to continue to meet the Western demand remains to be seen.

Sharing traditions in a responsible way

This is not to say that Western interest in ayahuasca is bad. However, the sharing of these Indigenous traditions must be done in a way that respects and honors them.

I don’t regret my ayahuasca experience. But I believe that if you know better, you must do better — and that means I won’t support foreign-owned retreat centers that exploit Indigenous culture, knowledge, and traditions for financial gain.

Experiencing plant medicine in a responsible, ethical way means doing your research. Find locally owned and operated retreats and ask about the history. Who is the curandero, where does he or she come from, and what kind of training did he or she receive? How many people will be in the ceremonies? How does the retreat benefit the local community and economy, and does it support the sustainable growth of the ayahuasca vine?

There is a fine line between cultural appreciation and cultural appropriation. And while we’re tending towards the latter right now, it doesn’t have to be that way.

1 thought on “Ayahuasca Tourism: The Commercialization of Culture”