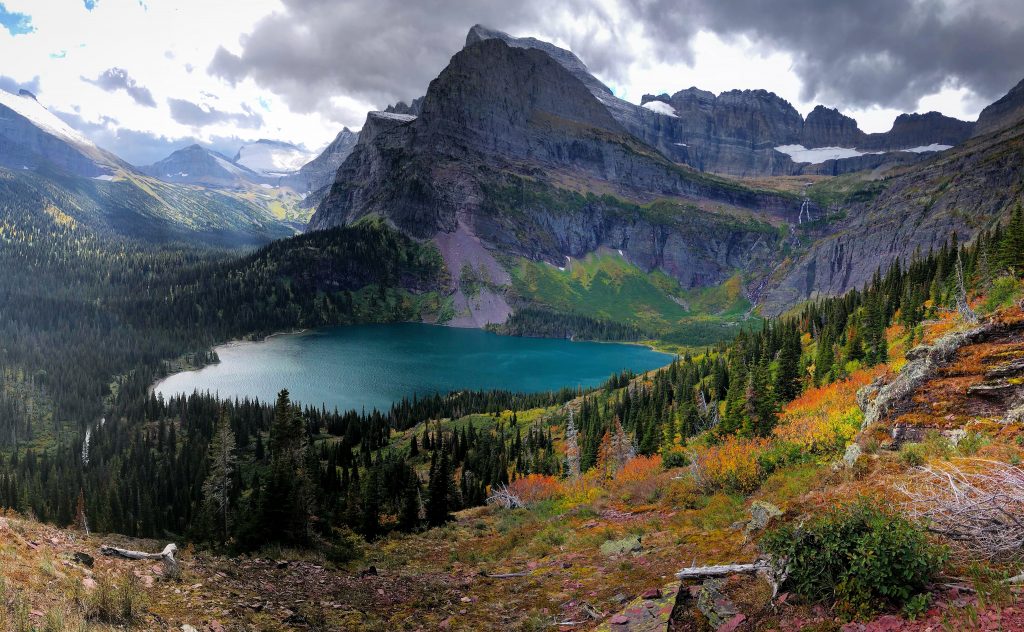 It’s been a tough summer living right next to Glacier National Park. With international borders closed to U.S. travelers, Americans have set their sights on road tripping the national parks, especially in places of low population density, and by extension low COVID-19 cases. Some visitors to Northwest Montana are clashing with locals as they insist upon not wearing masks, are treating service workers like dirt, and are even filling the region’s extremely limited hospital beds.

But this kind of treatment by Americans to those who live around Glacier National Park is nothing new: far, far worse took place hundreds of years ago when colonizers decided to impose themselves upon what is now known as the Blackfeet Nation, comprised of linguistically-related members from the Siksika, Kainai, and Piikani tribes. This legacy that began hundreds of years ago is alive and well today, as would-be Glacier tourists complain loudly about members of the Blackfeet Nation Business Council voting to close the Eastern entrance to the park — which is on their reservation — in order to protect their community from the novel coronavirus that has been ravaging Native American communities in disproportionate numbers.

Though this decision to prioritize community health over total access may trigger entitled tourists into spewing their rage all over the internet — “It should be challenged in court!”, demands John M. on the GNP Facebook page — in a small way, closing access to East Glacier National Park temporarily makes up for a series of wrongs committed against the Blackfeet Nation decades ago.

At 1.5 million acres, today’s Blackfeet reservation is a big one. But when compared with their original territory, some 28 million acres spanning across what is now Northern Montana and Southern Alberta and Saskatchewan, it’s plain to see that the sovereign nation is not what it once was. Furthermore, standing between barren Browning, the primary city of the reservation, and the lush mountains of Glacier National Park to the West, it’s clear who got the better end of the deal.

Dependent on hunting bison, a practice which sustained them for hundreds of years before European colonization, the people of the Blackfeet Nation were put in a desperate situation towards the end of the 1800s when bison populations were nearly eradicated by opportunistic hunters acting partly on orders from U.S. government officials to deny Native Americans a stable food source so they could be more easily manipulated. At the time, bison comprised up to 80% of the typical Blackfeet diet, so with no more left to hunt, they were out of options to survive. The Lame Bull Treaty of 1855 was of no help when the government failed to provide rations promised in said treaty.

In 1895, the U.S. government, with its food denial eradication systems working as planned, wanted to explore the mountains in what is now eastern Glacier National Park for precious metals. Starvation loomed on the horizon, and so the Blackfeet Nation ceded their land in exchange for less than half of what they wanted: $1 million (worth about $30 million today, which is less than the cost of some homes currently for sale in Montana), and the right to continue using the land for hunting, fishing, and gathering rights.

This allowance lasted only 15 years until the federal government changed the terms of the agreement, which had been a dealbreaker regardless of the amount of money offered. In 1910, Glacier National Park became the 10th national park in the United States, and with this designation, it ceased to be public land. As in, the kind of land that people of the Blackfeet Nation were specially allowed to use when the federal government forced them to sell it. Thus, for 110 years since then, Blackfeet people have not been allowed to hunt, fish, or gather in Glacier National Park as promised.

For anyone visiting Glacier National Park today, none of this disturbing history will be easily found, even on the park’s official website about the cultural history of the place. While it’s true that preserving the land as a National Park has enabled much of it to remain in its ancestral form, federal oversight disallows many Blackfeet ceremonies and practices from taking place, and by removing the original stewards, land management has suffered immensely. We can thank the forced absence of the Blackfeet Nation for the fires that ravage the park almost every summer.

So even though the absence of the Blackfeet in Glacier National Park is felt all around, it’s only through decisions like closing the Eastern entrance to Glacier that makes tourists aware that a Native American tribe even lives nearby, not to mention has a important historical existence throughout the park.

What to know when you visit Glacier National Park

While efforts remain ongoing to return stolen land to its traditional people, tourists today can at the very least acknowledge that they are recreating on land that is not rightfully the U.S. government’s and take the time to learn about what makes the park significant beyond its use as a place for outdoor enthusiasts. Native-led tours that include the entire history of the region are available in years where a pandemic isn’t actively destroying the country, and there is plenty to discover in Browning, once it’s opened up to the public again after the tourism season this year.

Although it would be easy to lapse into guilt over what took place in the past, the important consideration for modern travelers is to engage more consciously and intentionally with destinations and the people who live there, and to decolonize our approach to travel, particularly when we are going to places with contentious histories like this one. Let curiosity and kindness lead the way, and throw entitlement out the window. Our actions have consequences, whether it’s ruining someone’s day with rudeness, or spreading a contagious virus to them because we couldn’t wait until next year for that Instagram shot.

There’s basically nothing about 2020 that isn’t unprecedented, but if this year has taught us anything, it’s that Americans have a lot to learn regarding our own history. Whether it’s having to keep our feet on domestic soil or headline news that’s focusing our collective sights inward, there has never been a better time to expand our understanding of the land we live on, and recognize the sacrifices made so it can be enjoyed. 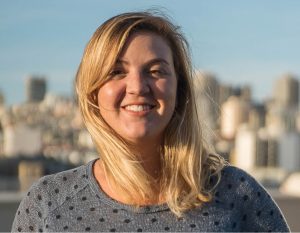 Ali Wunderman is a travel journalist predominantly focusing on the intersection of wildlife and tourism, though she also covers cultural matters, pets, and relationships. Her work has appeared in Travel + Leisure, Condé Nast Traveler, TIME Magazine, Cosmopolitan, Forbes, and Glamour, among many others. She is also the Frommer’s guidebook author for Belize, and a contributing author for Fodor’s Iceland guidebook. Ali lives in Northwest Montana with her husband and their two dogs.