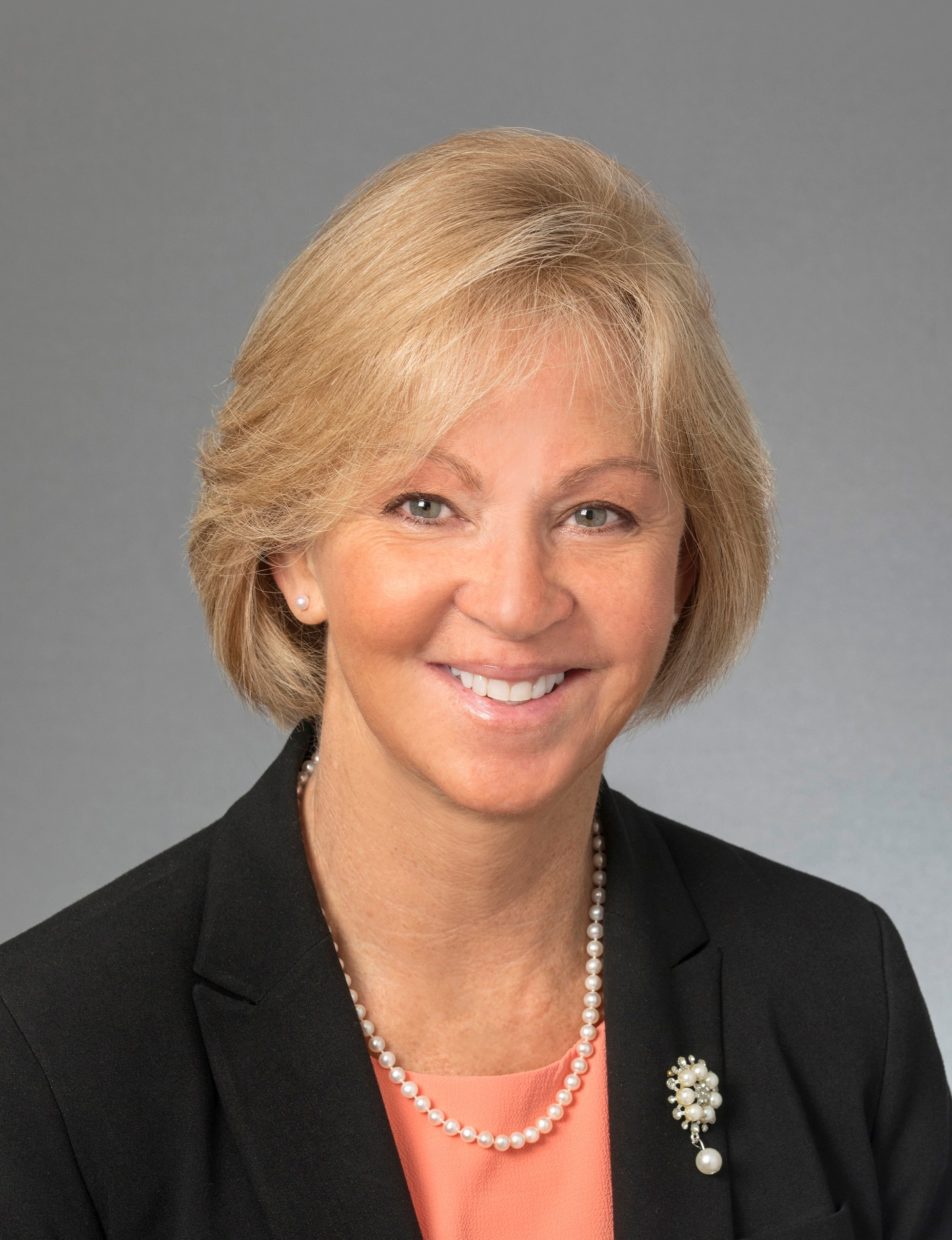 Phyllis Wilson began her Army career as a Military Intelligence (MI) Voice Intercept Operator. During more than 37 years of active and reserve service, she has served at all echelons from tactical to strategic, with duty in Germany, Iraq and the United States. In August 1990, she was mobilized to support OPERATION DESERT SHIELD/ OPERATION DESERT STORM and served as the Signals Intelligence collection manager for XVIII Airborne Corps, Fort Bragg, NC. In December 2002, she mobilized in support of OPERATION ENDURING FREEDOM as a senior Counter Terrorism Analyst. She deployed twice to Iraq with a highly specialized Joint Special Operations Task Force.

Chief Warrant Officer Five (CW5) Phyllis J. Wilson served as the 5th Command Chief Warrant Officer for the United States Army Reserve and a key member of the Executive Team managing an organization with an annual operating budget of more than $8 Billion. She was a Senior Fellow with the Chief of Staff of the Army’s Strategic Studies Group focused on Global issues 2050 and beyond.

Phyllis holds a master’s degree in Management from Webster University, two Bachelor of Science degrees: nursing (registered nurse) and liberal arts (sociology/German), and a certificate in Non-Profit Management from Duke University. She is pursuing a second master’s degree in Public Administration with a Non-Profit Organizations focus. She is a 2002 graduate of the Defense Strategic Debriefing Course. And also attended the Defense Language Institute for both German and Spanish. She is President of the Women in Military Service for America (WIMSA) Memorial Foundation – the only major national memorial honoring the 3 Million women who have defended America throughout history from the Revolutionary War to today. She is a member of the Board of Directors for Allied Forces Foundation; the Army Women’s Foundation; and the Association of the United States Army’s (AUSA). She is a Senior Fellow at AUSA and a Fellow with PolicyVets.org. Phyllis serves as an Army Reserve Ambassador for Maryland which is afforded the rights, privileges and protocol status of a Department of Defense VIP- 5, a 2-Star General Officer equivalent.

In March 2020, Phyllis was named a Power Player of the Week on Fox News Sunday with Chris Wallace. 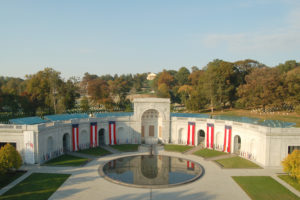 Phyllis Wilson, a retired Army veteran of 37 years and President of the Military Women’s Memorial Foundation, joins us to talk about the Memorial and two important campaigns to preserve history and honor a group of female veterans.