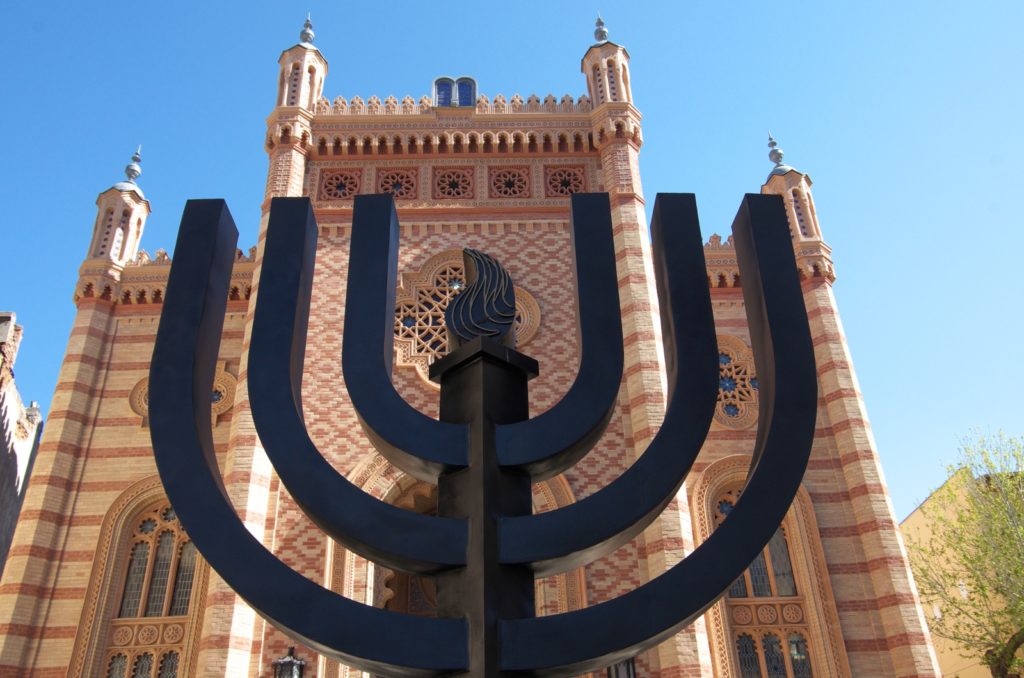 Hidden behind Bucharest’s Soviet-style apartment blocks are the traces of the city’s once thriving Jewish community, 70,000 people strong, who lived in the capital before World War II and Soviet demolition nearly obliterated their culture.

Now home to fewer than 4,000 Jews, visitors to Bucharest can tour a handful of remaining sites of Romanian Jewish heritage in the capital. Among the highlights are: a Jewish theater; the Choral Temple and the Yeshua Tova Synagogues, which still hold services; and two other synagogues that host museums, the Great Synagogue and the Holy Union Temple. Visitors can also stroll through the three Jewish cemeteries, which are now part of the communist working-class neighborhoods. More than 100,000 people were buried there, and the oldest funeral stones date from the 18th century.

A Flourishing of Romanian Jewish Culture

In 1923, Jewish Romanians received citizenship after a long quest for civil rights. Living for centuries on Romanian territory, but often discriminated against, the Jewish community won a battle few thought possible at the time.

Many synagogues and temples were built, the Jewish neighborhood, Vacaresti-Dudesti-Mosilor, flourished as jobs were no longer restricted based on religious differences. In Bucharest, nearly 11% of the population was Jewish by the late 1930s and there was a Jewish Theater, several Jewish schools and over 80 synagogues, temples and prayer houses.

The Beginning of the End

The years of the Second World War marked the end of the short-lived period of full civil rights for the Jews from Romania. Anti-racial laws drastically restricted access to employment, education and medical care. Many religious monuments were set on fire. Only half of the nearly 750,000 Jews from Romania survived the war. Most were impoverished and marginalized.

The future looked grim and proved to be under the repressive communist regime that was installed in Romania after 1945. Communist dictators reignited anti-Semitic attitudes at a societal level. Multiculturalism was replaced by uniformity, a less dangerous enemy for the new order.

The state repression coincided with the creation of Israel and the massive Jewish migration, Aliyah, which followed the Second World War. By 1988, only 23,000 Jews remained in Romania, the majority having migrated already to Israel.

However, nothing crushed their heritage like the demolitions and megalomaniac construction sites from the last communist decade, in the 1980s.

The 1980s marked the biggest planned demolition campaign in Bucharest. Almost a third of its historical center was destroyed and tens of thousands of people were relocated, at the direction of communist dictator Nicolae Ceausescu, who wanted to build a new city, fit for his North Korean inspired imagination.

The Jewish neighborhoods that existed in the areas of Dudesti, Vacaresti and Mosilor continue to stand today only in the memories of those who lived there. Houses, historical and religious monuments, hospitals, everything was leveled down to create the open space the dictator needed. Over 60 synagogues, temples and prayer houses were demolished through 1989. Among them: the Spanish Temple, the Russian Synagogue, the Malbim Synagogue and the Spilman Synagogue.

Even the emblematic Choral Temple and the Great Synagogue were on the black list. They survived through a compromise that resulted in a complete metamorphosis of their surroundings. Eight-level high Soviet-looking blocks of flats completely hide the Great Synagogue, making it challenging to find, while the Choral Temple is only at arm’s length from the neighboring communist building.

Behind the Communist Blocks

An unexpected world opens behind Bucharest’s boulevards lined with Soviet-style blocks. Trapped and hidden even from locals, the surviving fragments of the Jewish heritage create a fascinating puzzle, not to be missed:

The Jewish heritage of Bucharest, once a remarkable facet of the capital, survives today only in small islands of history behind the communist blocks, the enduring symbol of the victory, even if temporary, of an extremist ideology over human dignity and cultural diversity. 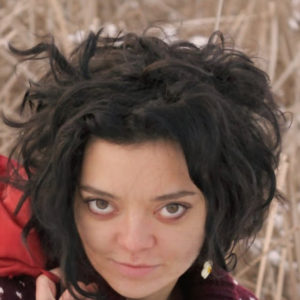 Diana Condrea is a tour guide and tourism consultant living in Romania, who loves to travel and write about it. She enjoys more off the grid destinations, whether it’s a village in her home country or a secluded beach from Brazil. You can read more of her work on www.uncover-romania.com.