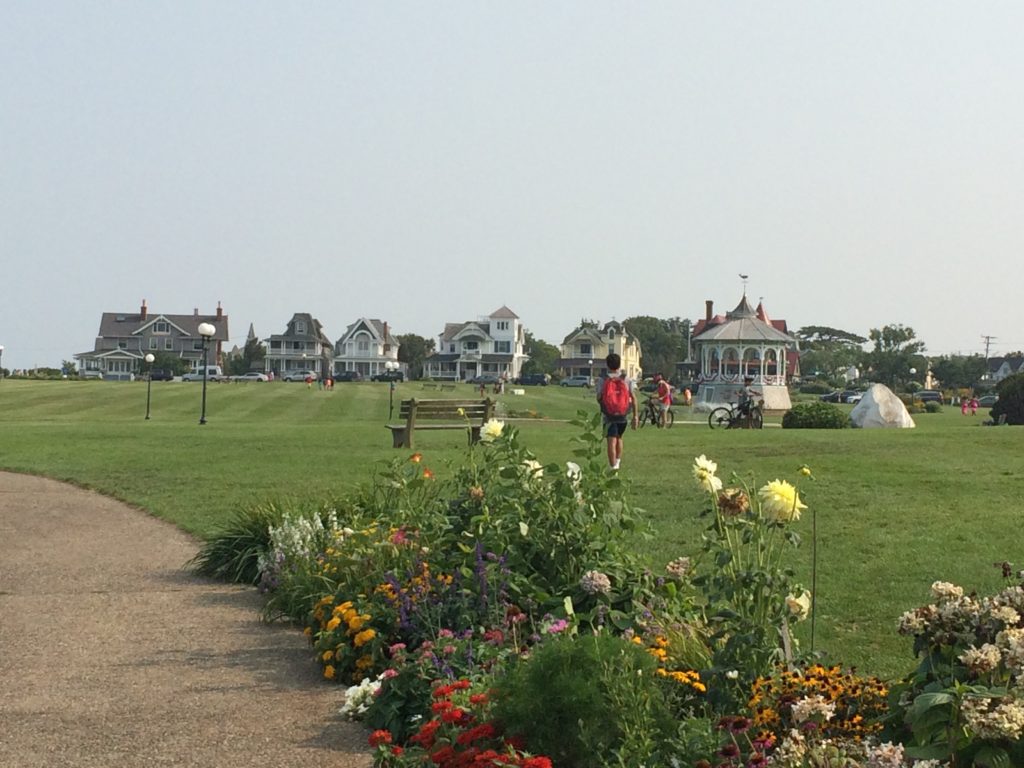 Growing up in Texas, I didn’t know much about the Northeast, except that my father is from Pittsburgh and that I felt a strong pull to explore the east coast in my DNA. After moving to New York City nearly five years ago, I began to explore the dense communities of the northern United States, including a place that is now one of my favorite summer destinations, Martha’s Vineyard.

My First Trip to the Vineyard

A friend invited me to share a house with her and a few other friends in Martha’s Vineyard over the Fourth of July weekend last year. Hearing stories of the Kennedys and the Obamas vacationing there, I assumed it would be a stuffy, pretentious community for the rich and famous. This was not the case.

I met some amazing people and was pleasantly surprised by the diversity on the island. I heard stories about the African American history of the island and I saw and experienced the thriving black community who vacation there every summer.  It peaked my interest, so I promised myself that I would return to learn more.

And return I did. A year later I traveled to the island with my mother and a few of her girlfriends to attend the Sixteenth annual Martha’s Vineyard African American Film Festival (MVAAFF). We arrived on a Sunday evening and went directly to our shared home for the week to drop off our bags. Then we headed to the local grocery store to pick up a few snacks and toiletries for the week. As I walked in, my eye was immediately drawn to a beautiful black woman, a customer shopping for groceries wearing a “Black Lives Matter” t-shirt. Given the bit of thriving black culture I experienced my first time in the Vineyard, I knew then that this was a sign that this was going to be a trip I wouldn’t forget.

This year, the MVAAFF screened more than 60 short and feature-length films over six days at the Martha’s Vineyard Performing Arts Center in Oak Bluffs, Massachusetts. Fascinated by the founding couple Stephanie and Floyd Rance, I turned to Google to learn more about them and the festival. I discovered that they were motivated, in part, by politics. They wanted to spark young people’s interest in running for office, thereby guiding them to be catalysts for change.

On opening night, I had the opportunity to hear Spike Lee, Ron Stallworth, and John David Washington in conversation about Lee’s latest film BlacKkKlansman. The week also featured a conversation with Tanaka Buriss, founder of the #MeToo movement, and Barry Jenkins, the academy award winning director of Moonlight whose latest film If Beale Street Could Talk is due out later this year.  A number of films stood out to me throughout the week, including stories about great black politicians and a short about a little black girl with superpowers.

As a black millennial living in America today, the rich conversations I had and heard at the festival, both formally and informally, about our country’s deepest and most painful racial truths were refreshing. I found community there; I was among friends who felt a deep obligation to continue pushing tough conversations forward while also celebrating the history and stories of black people here in America.

On our last day of vacation, our group decided to take an African American history tour of the island. We signed up for a five-hour trip sponsored by The Martha’s Vineyard African American Heritage Trail (MVAAHT), a local nonprofit. The group’s mission is to research and publish previously undocumented history and to involve the local community in the identification and celebration of the contributions made by people of color on Martha’s Vineyard.

The MVAAHT has over 30 sites and plaques around the island that highlight the lives and contributions of African Americans to the Martha’s Vineyard community, dating back to the time of slavery. We learned that Martha’s Vineyard was one of the first places where African Americans could own beachfront property. Many of the original black residents were freed slaves, some whose masters left them property after passing away.

We also learned about notable black residents who maintained property on the Vineyard, including some whose homes remain within their families. We rode past the house of Adam Clayton Powell, the first person of African-American descent to be elected to Congress from the state of New York. We also saw the home of Dorothy West, the last surviving member of the Harlem Renaissance group, which once thrived on the island. We visited the home of Joe Overton as well. Overton, a Harlem labor leader, entertained many notable guests at his home including Dr. Martin Luther King, Malcolm X, Jackie Robinson, and Harry Belafonte.

We also learned about the history of Inkwell Beach, a popular destination in the Oak Bluffs neighborhood of the Vineyard, named that because white people believed that the black swimmers would stain the water, according to our tour guide. At one point, it was the only beach that black people were allowed to visit.

Looking Back and Looking Forward

There is no denying that black history has deep roots on Martha’s Vineyard. There are painful memories of slavery and segregation, but there is also the magic, creativity, and pride that pulses throughout the island community thanks to the many prominent black writers, thinkers, activist, and artists that have called Martha’s Vineyard home, even if only for the summer.

It’s long been a rule of mine while traveling to engage in local culture, communities, and customs versus relying on anonymous reviews and recommendations. Even with this lens for travel, my trip established a new standard for me. Wherever my next destination may be, I intend to seek out the connections between the history and the current cultural movements that are creating the future of that place. 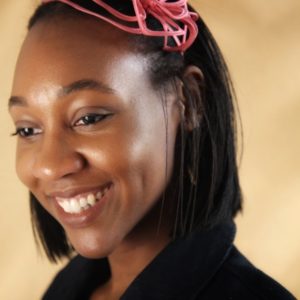 Laura K. Wise is a Harlem based freelance writer. She is a storyteller who is passionate about women designing their lives. Laura writes about the things she loves; from fashion and travel to technology and entrepreneurship. You can find her across most social platforms @laurakwise and you can read more of her work at www.laurakwise.com.