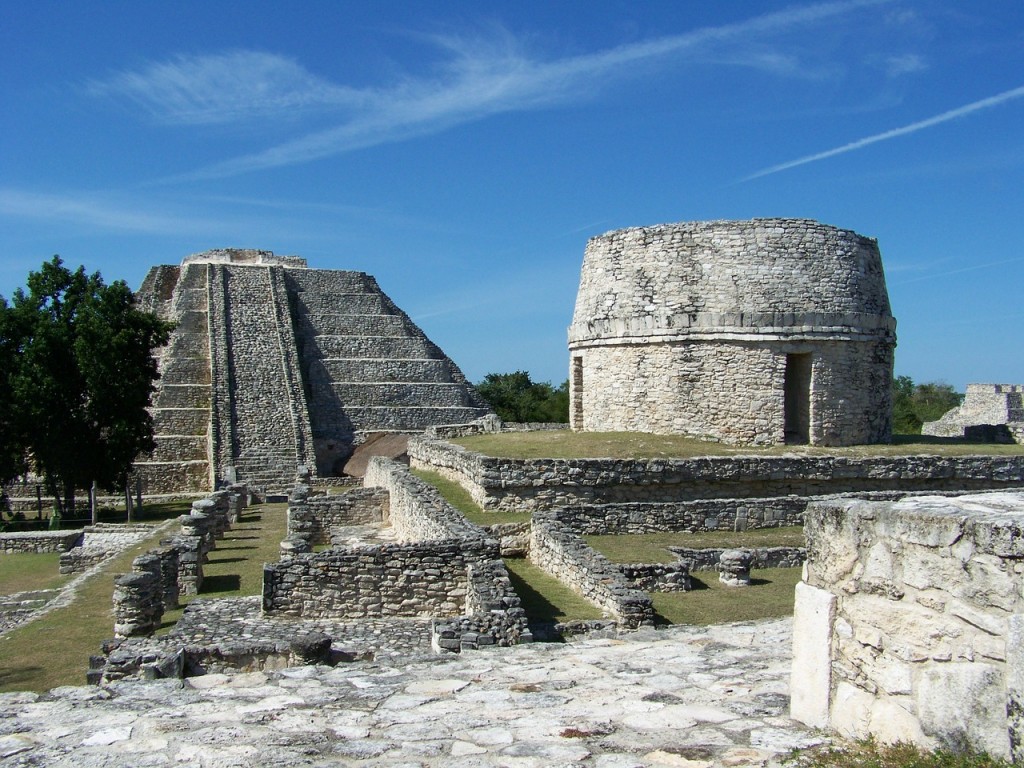 Today we’ll embark on an around the world race with skipper Donald Lawson, we’ll journey among the people of the rainforest with Maya Roads author Mary Jo McConahay and we’ll explore what it means to be an ethical designer in the fashion house of Aidah Fontenot.

Skipper Donald Lawson is making history on the water.  He is one of just a few African-American professional sailors who holds the titles skipper and captain and is working towards breaking barriers in the sport of sailing.  Donald Lawson anticipates becoming the first African American sailor to race around the world solo but his first stop will be on World Footprints. before he embarks we’re going to try to convince him that he must take this adventure radio crew with.

As a young woman studying Spanish in Mexico in the 1970s, Mary Jo McConahay fell in love with the haunting beauty and mystery of the rainforest.  Determined to experience the jungle firsthand, Mary Jo traveled solo through the beautiful wild region that spans southern Mexico and northern Guatemala.  That first trip was the beginning of her life’s work and adventures in Central America.  Mary Jo’s newest book, Maya Roads: One Woman’s Journey Among the People of the Rainforest, draws upon three decades in Central America’s remote and dangerous landscapes where she traveled, lived, and worked as a war correspondent.

Aidah Fontenot wears many artistic hats.  With over 16 years of experience and training, she continues to raise the bar in the artistic genres of fine art, photography, graphic and fashion design.  Aidah is most recognized as an ethical fashion designer.  Her Aidah Collection supports a “green mission” to empower women and protect the environment.  The collection is handmade locally with natural and recycled materials and many designs have been spotted on the red carpet.

Aidah Fontenot has redefined visual communication in the marketplace, setting precedence for the new paradigm in creative design. Her unique eye for balance and bold design, fueled by innate artistic ability, allows her to combine typography and imagery in a way that is consistently perceived by the intended audience. With over 16 years of experience and training, she continues to raise the bar in the artistic genres of fine art, photography, graphic and fashion design. Advanced childhood training at the San Diego School of Creative & Performing Arts prepared Aidah to receive her Bachelors of Art from San Diego State University in 2004. Studies of color theory, typography, sculpture, art history and humanities have influenced her chic, worldly style. As visual arts prodigy, Aidah’s striking works were featured in the Centro Cultural in Tijuana, Mexico and the San Diego Museum of Art as a teen. Her work was most recently featured in Art Buzz in Washington, DC in April and November 2008. View her design, photography and art portfolio at www.aidah.com.

Donald Lawson is a native of Baltimore, Maryland and is the founder and CEO of Donald Lawson Racing Incorporated.  He has logged close to 15,000 nautical miles racing and delivering yachts and has won numerous  races. Donald’s success on the water included his team Wild Card winning the prestige and difficult Chesapeake Bay Yacht RacingAssociations (CBYRA) Multihull Championship two consecutive years.  The US Black Engineer & Information Technology Magazine  designated Lawson as a “modern day technology leader” twice. Donald is affiliated with the Universal Sailing Club; an organization for Chesapeake Bay based black sailors.

As a journalist, Mary Jo McConahay’s work has appeared in Time, Newsweek, Vogue, Rolling Stone, Ms., Salon, Sierra, Los Angeles Times Magazine, Parenting, The Progressive, National Catholic Reporter, and more than two dozen other magazines and periodicals.  She began freelancing in Mexico; became a staff reporter for the Arab News, in Saudi Arabia; and reported for the Paris-based International Herald Tribune, and London-based economic magazines. Mary Jo covered the Central American insurgencies for a decade for Pacific News Service, and U.S. newspapers such as the San Francisco Examiner and Chronicle.Most recently, Mary Jo wrote on emotional border issues for The Texas Observer, stories which one blog for professional reporters called “in the tradition of the Observer’s journalism legends such as Willie Morris and Molly Ivins.”  She calls herself an accidental filmmaker and her documentaries follow individuals who pursue social justice with their lives.