Magical Martinique: The Island of Flowers 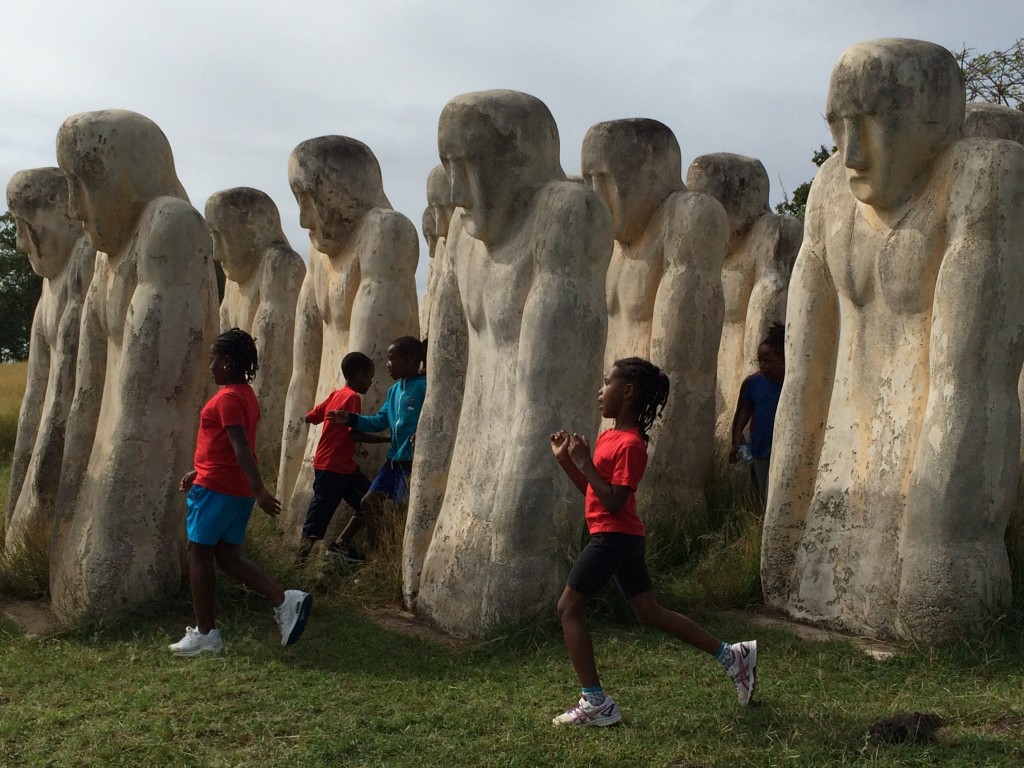 Imagine paradise where your senses explode with a banquet of color, oscents and flavors exicte, or where you experience exotic tranquility.  That is Martinique and those things, along with the islands rich history, are what makes this French Caribbean island so magical.

We enjoyed some planteur punch as we sat on a lovely Martinique beach with Muriel Wiltord from La Martinique Tourism who explained more about the island, it’s unique culture and history and why Martinique is unique from other Caribbean islands.  With a bit of rhum “research”, Muriel also helped us understand why Martinique makes the best rhum in the world.

During our visit to the island we were treated to some wonderful accommodations including Hotel Bakoua–the very first tourist hotel on Martinique.  Hotel Bakoua is a former family home that was built in a colonial architectural style.  Throughout the years the property has grown but, as General Manager Yves Jacquet told us, the owners maintained its original and authentic style.

We also visited the luxurious  Cap-est Lagoon Resort and Spa on the east coast of Martinique.  The tropical oasis is tucked away on a garden on the edge of a lagoon that overlooks a coral reef in the Atlantic Ocean.  Crystal Ursulet joins us to talk about the history of Cap-est and the role of tourism on Martinique.

One of Martinique’s more powerful attractions is the Anse Cafard Slave Memorial.  This memorial was completed in 1998 to commemorate the 150th anniversary of the emanicipation of slaves in the French West Indies.  The memorial is comprised of 20 eight-foot tall looming statues standing hunched over and bearing brooding expressions of loss and mourning.  We met Mariniquian Anne-Laure Bibas who led an elementary school group to the memorial to share what the memorial means to hear and the lessons it holds.

The historic Habitation Clément sits a short drive from Fort De France.  It tells the story of Martinique‘s creoles, its agricultural and industrial heritage.  Danielle Lagrand tells us that Rhum Agricole was born at Habitation Clément and that it boasts the culture of an ancient Créole sugarcane plantation with rich French West Indian history.  Formerly known as Domaine de l’Acajou, Habitation Clément offers thousands of annual visitors an opportunity to experience old world and new world Créole culture.  Habitation Clément was also the setting for a meeting in 1991 between French President Francois Mitterrand,  President George H.W. Bush and U.S. State Department delegates as they discussed plans to finalize the end of the first Persian Gulf War.

–Martinique is one of the Windward Islands and the only French island in the group. Other islands in the group include Grenada, St. Lucia and St. Vincent and the Grenadines

–Martinique came under brief periods of British rule in the eighteenth century and early nineteenth century.  But apart from the brief British occupations, Martinique has remained a French possession.

-Early inhabitants of Martinique were Arawak and Carib people from South America.  The Carib Indians called the island Madinina (Island of Flowers).

–Christopher Columbus sighted Martinique in 1493 and visited the island in 1502.  At that time he adopted the Carib Indian’s name for the island.

-French settlers arrived in Martinique in 1635; the island was claimed by France and officially annexed by France in 1674.

-Slaves were introduced to the French West Indies in 1636.

-Victor Schoelcher, the French abolitionist, was key to ending slavery in the French colonies in 1848.

-In the mid seventeenth century sugarcane replaced tobacco as the main crop in Martinique.

-Until 1775, the French colony of Guadeloupe became a dependency of Martinique.

-The highest point on the island of Martinique is the volcano Mount Pelee (1,397 m), which last erupted in May 1902 and destroyed the town of Saint Pierre.

-Napoleon’s Empress, Josephine, was born at La Pagerie in Martinique.  It is rumored that she traveled to an area off the shore of Martinique to bathe on a sandbar.  The sandbar is known as “Joshephine’s Bathtub” and it hosts boaters (party-goers) who wish to take a dip while enjoying (lots) of planteur punch.