Martha’s Vineyard: Along the Deaf Heritage Trail and beyond 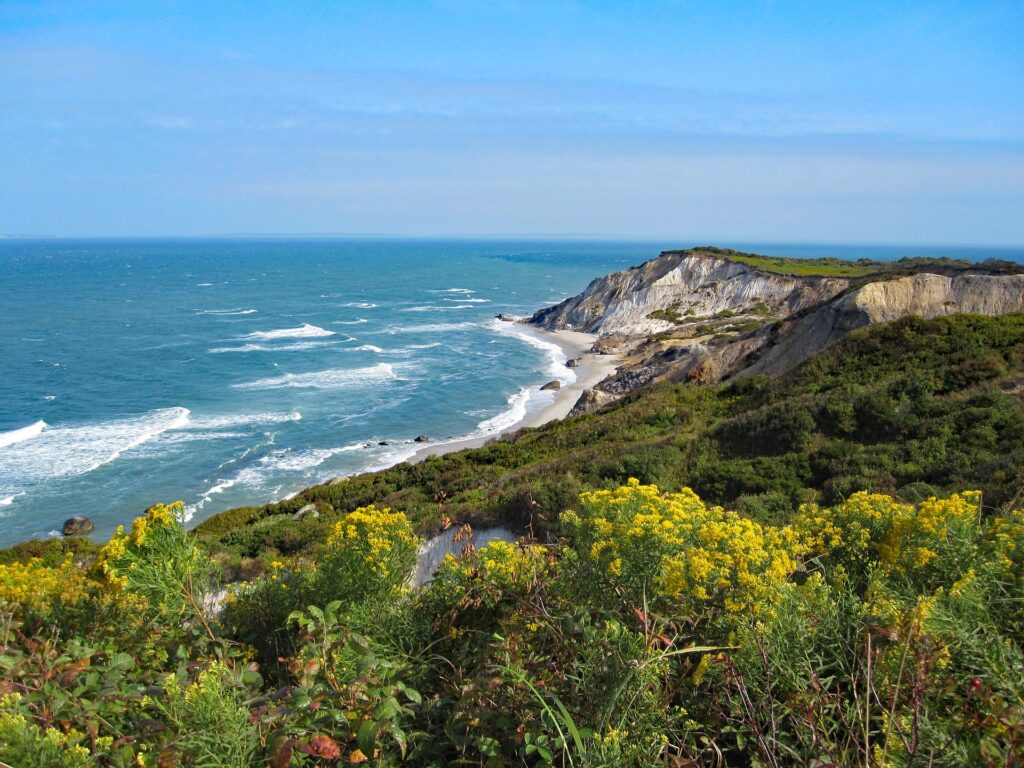 Martha’s Vineyard is seen as a vacation playground for the rich and famous. It is not uncommon to have a celebrity sighting on the island but, today, many travelers hope for an Obama sighting during their stay.

Nancy Gardella, Executive Director at the Martha’s Vineyard Chamber of Commerce, says that the place is so much more than its pretty beaches and famous residents. Among the stories Nancy reveals is the Vineyard’s troubling story of colonization and the island’s surprising legacy of sign language.

Sign language is the noblest gift God has given to deaf people.

The sign language that was created on Martha’s Vineyard was a precursor to American Sign Language. People on island used sign as naturally as spoken English and even hearing people used sign to communicate with each other.

Hear the stories few are sharing about Martha’s Vineyard—from the Deaf Heritage Trail, African American Heritage Trail and beyond.