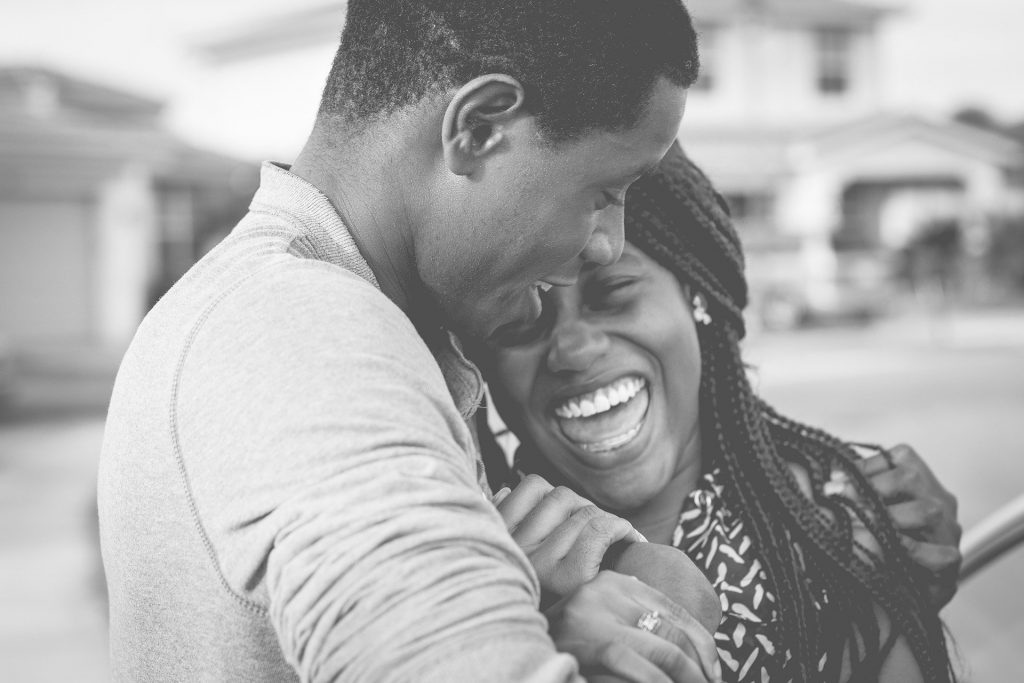 The Black American travel market is a $63 billion industry. Yet, Black American travelers and travel influencers continue to be underrepresented, under-catered-to, and undervalued. The Black Travel Alliance recently launched a campaign, #PullUpforTravel, to hold the industry accountable — urging brands that posted black squares for #blackouttuesday to share their actual diversity scorecards and commitments to action and improvement.

As hate crimes and police violence continue, Black Americans fear for their lives. Back in 2017, one Black travel writer named the “Trump Factor” as the second reason Black Americans should get a passport: “given the current state of white supremacy, shootings of unarmed Black men, murders of Black women while in custody and sex trafficking of underage girls and women going on (all of which are perpetrated by our police) there may come a time when you need to dip.”

“Abroad, any racism I’ve faced has come from fear of the unknown. They have little information and it’s inaccurate; they’re generalizing because they don’t know.”

Feeling unsafe in the U.S., many Black Americans are glad to be in other countries — or eager to go abroad. The concept is not new; the “Back to Africa” movement emerged in the 19th century. While the phrase “go back to Africa” has been used derogatorily, Black-owned companies like Black & Abroad have sought to reclaim it, and in 2019, Ghana led a campaign for the “Year of Return” to encourage descendants of those forcibly removed from the continent to return.

“Many Black people feel as though America is not made for us. We feel discriminated against in so many ways. And it’s not just the physical abuse necessarily… It’s the mental turmoil of having to prove yourself and overcome stereotypes about intelligence and ability to get the job done,” said Olumide Gbenro, a Nigerian man raised in America.

“For those abroad right now, they’re happy they’re not in the U.S. right now. There’s been a huge push for Black Americans to move, especially to Africa where we have roots. America is not as it used to be and there are other countries with other opportunities. Those abroad seem happy their country is containing coronavirus better, especially because Black people have been affected disproportionately,” says Beckford.

Several of the Black nomads and travelers we spoke to said they felt safer, experienced less racism, or felt less threatened by racism abroad than in the United States.

“While I am at home I feel like I constantly have to police myself in order to not be the topic of discussion in a white setting. It goes from what I am wearing to what I say and how I speak. My tone, my hair, my attitude. While I am abroad and in the countries that I’ve been to, the very things that made me super self-conscious are the things that are praised here. I’ve been told that I am beautiful and that my hair and skin is beautiful. I get stares abroad as well as I do back at home, however, I feel like the staring is out of curiosity rather than ignorance,” says Latrice Coates, a digital nomad currently in Thailand.

Both Coates and Ellis said they hadn’t personally experienced any direct racism abroad. “I do know that it exists,” said Coates, “however, I also believe that my blue passport grants me more grace than anything. Once people know that I am an American the vibe typically switches — a different tone of voice and more willingness to help out.”

Ellis acknowledges that there are many types of racism around the world, such as Asians thinking white skin is more attractive. “But in terms of systemic racism, I’ve never felt that anywhere except America.” Growing up in the U.S., Ellis was called the N-word, told to break up with certain girlfriends because he is Black, pulled over for no reason, and surrounded by cops because he “fit the description,” to name just a few examples. A few years ago, a friend begged and pleaded with him to leave America. “I don’t know what I would do if you were killed just for being you,” she told him.

“I am always conscious of where I go as a Black American,” says Coates. “I am always aware of the spaces that I enter, what I say, where I work, whom I talk to, what hours of the night I stop for gas, how I speak to the police… It is second nature to always look into where I am headed to next… It’s embedded in myself and my brothers and sisters to always seek these things while moving abroad and domestically.”

“Abroad, any racism I’ve faced has come from fear of the unknown. They have little information and it’s inaccurate; they’re generalizing because they don’t know. I have definitely faced more racism in the U.S. Outside the U.S. it’s not as expected or accepted,” says Beckford.

“…While I am abroad and in the countries that I’ve been to, the very things that made me super self-conscious are the things that are praised here…”

For Gbenro, the month he arrived in Bali, a white foreigner aggressively called him the N-word. He says the racism he’s experienced abroad has been worse than the more subtle variety he experienced in the U.S.: for example, being followed around department stores and jokes about interracial dating.

Gbenro says the nomad community has a responsibility to speak out against discrimination. Just being a nomad doesn’t mean someone is not racist. “I think there’s a danger in thinking because you’ve traveled to 60 countries you get a pass. I believe travel is the ultimate equalizer because you really see the human condition and how it surpasses what you look like and what skin color you have. I urge the remote entrepreneurs who have the influence and impact to use their voice to shine light on this. Even if it’s not affecting you directly we need your voice.”

Representation in the Travel Industry

“It feels like something supernatural is happening and we’re being forced to reckon with the decisions we’ve made as a society,” says Beckford, speaking about both the coronavirus pandemic and the movement for racial justice. “We are reckoning with ourselves as an individualistic and selfish society. That same selfishness and individualism is what lets racism be perpetuated. That’s why there’s a Black travel movement/exodus.”

Gbenro organized a Digital Nomad Summit with several hundred attendees that was held the first week of June — just after Floyd’s murder. After his death, Gbenro thought, “‘Not again’ — they keep killing us like animals on television screens. I felt disrespected by the nation that I spent much of my life in. But after I calmed down emotionally I also realized the tremendous responsibility I had as a successful Black entrepreneur to still execute the task at hand. I’m sure a few people wondered why I didn’t bring [Floyd’s death] up, but I saw it as a chance to use my success and influence to contribute to inspiring people that look like me.”

Coates helps businesses grow their brands, and says that since Floyd’s murder, several white-owned brands have reached out to her on Instagram for collaborations to diversify their feed. She turned most of them down, because they didn’t seem genuine and weren’t even offering her payment. She did accept an opportunity to do an Instagram takeover — where she could control the narrative. 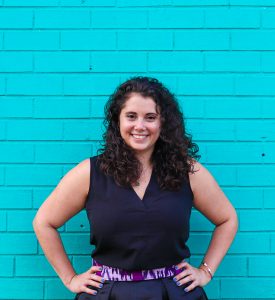 Tasha Prados is a bilingual and multicultural strategist with ten years of international project management and communications experience with the world’s leading brands, agencies, and organizations. As Founder and CEO of Duraca Strategic, Tasha helps nonprofits, small businesses, and entrepreneurs maximize their impact through business, branding, and marketing strategy consulting. Tasha became a digital nomad in 2019, and spends her free time indulging her passion for freelance writing. Follow her travels on Instagram at @t.prad.

1 thought on “Safer abroad? Black American travelers are glad to be outside the U.S.”