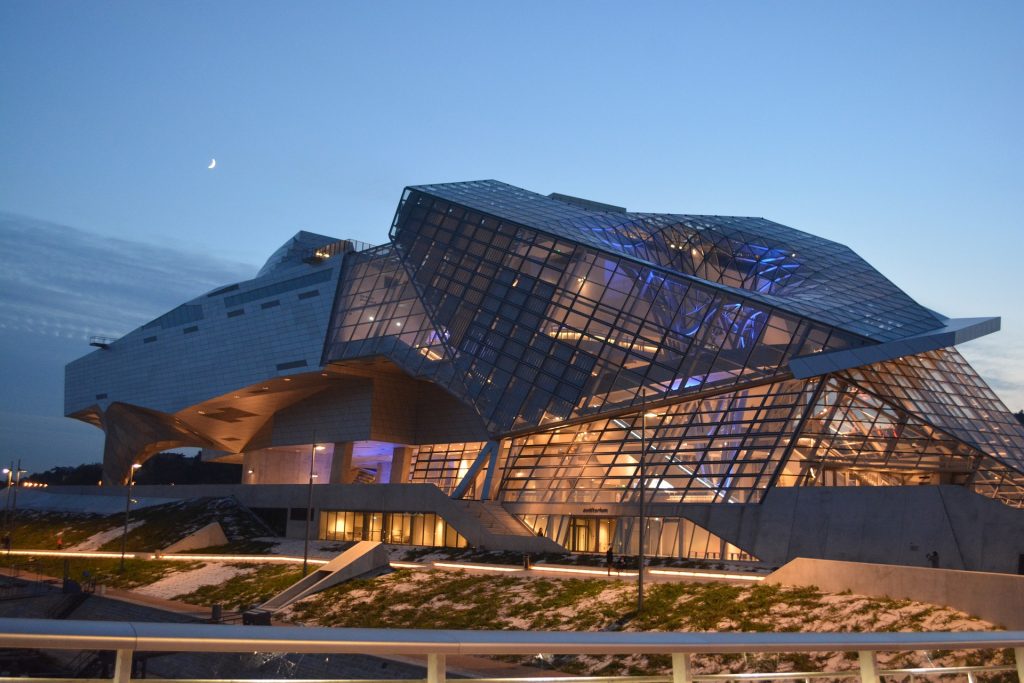 I’m going to take a wild guess here: following your latest travel adventure, the story you were most excited to entertain your friends and family with wasn’t one of the long, winding lines at the Louvre. Or the sea of tourists obstructing your view of the Leaning Tower of Pisa. Or the throngs of tour buses unloading at the site of ancient Mayan ruins.

Sure, certain places around the globe will remain spots one must see and experience in their lifetime — how could one possibly go to France without experiencing the Eiffel Tower?! Still, a growing number of travelers are opting to visit ‘second cities’ over these more popular (i.e. touristy) destinations.

What is a second city?

The term ‘second city‘ is often used to refer to a city with the second-highest population within a country. When applied to describe an approach to travel, however, it takes on a different meaning. A second city can be any lesser-known destination that might not be the first or most evident choice for foreign tourists, but still offers the culture, food, and attractions one seeks when they travel abroad. You know, the ones most tourists tend to skip altogether.

For example, instead of checking out Rome, Paris, or Amsterdam — why not consider Milan, Lyon, or Utrecht? Over half of global travelers hope to play a part in reducing over-tourism by doing just that. According to Booking.com’s Top Travel Trends for 2020 report, 51 percent of travelers surveyed would swap their original destination for a lesser-known but similar alternative if they knew it’d leave less of an environmental impact.

The concept of second city travel is luring adventurous travelers away from the well-trodden paths of the world’s most-visited cities — and for good reason. Herein, three benefits to wandering the road less traveled.

No crowds, no problems

Many of the world’s hotspots have grappled with the effects of over-tourism in recent years. From Peru’s Machu Picchu to Thailand’s Maya Bay, constant tourist traffic has resulted in harmful environmental consequences, forcing the implementation of new laws and, in the latter case, restricting public access altogether.

The tendency for travelers to flock to the same places makes sense considering the roles technology and social media have played in fast-tracking globalization. This increase in worldwide connections and exchanges has thrust mega hotspots even further into the limelight, while once lesser-known spots are now easily discoverable via geo-tags.

Look, I get it. One can only get inundated with so many pictures of Bali on their Instagram feed before booking a damn flight for themselves. But this mentality has contributed to mounting tourist traffic in such hotspots across the globe. Second city travel is effective in that it allows these fragile ecosystems to regenerate — and bonus: you get to enjoy a crowd-free vacation.

More bang for your buck

One of the most significant drawbacks to second city travel is that it may seem more expensive to get to your destination. After all, there are more flights into international hubs than regional cities or towns. But if you take a step back and look at the cost of your trip as a whole, the added expense of a connecting flight, train, or car ride can appear quite doable.

To say your money goes further in a second city would be an understatement. Whether you’re aware of it or not, tourist-heavy areas will often charge a premium for everything from a coffee to an Airbnb. Spend time in towns or cities less centered around tourism, and you’ll find that this ‘tourist-tax’ is way less prevalent, making your overall trip cost a lot easier to swallow.

An example of this is accommodation and restaurant costs when planning a second city visit. While there may be fewer options compared to a capital city, your daily budget is likely to go a lot further in lesser-known spots. Private villa with room service? Don’t mind if I do!

Another major perk of second city travel? It’s helping bring tourism to places often overlooked, where an increase in visitors would have a positive impact on the local community.

These communities, which still predominantly cater to locals, are the place to be for an authentic experience. While the traditional tourist circuit can make it hard to get a real sense of local life, second cities are often as genuine as it gets. Here, you won’t find neighborhoods reshaped by the phenomenon of “Airbnb clusters” — i.e. a block of apartments catering only to tourists. What you’re much more likely to get are smaller boutique hotels and Airbnbs that give you a genuine taste of living like a local.

And while visiting a second city means that you miss out on what’s in the guidebooks, it also encourages you to embrace a ‘go with the flow’ attitude when you travel. It invites more conversations with locals, and more spontaneity. It allows you to slow down a little and make time to visit the smaller, less-visited attractions that may give you a better sense of a place.

With perks like reducing over-tourism, having your buck go further, and enjoying an authentic travel experience (sans crowds), it’s no wonder the second-city approach to travel is gaining momentum.

So, are you ready to take the road less traveled? 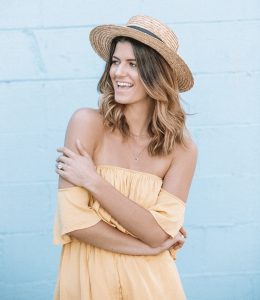 Katherine Bertrand is a writer, creative and travel lover elevating lifestyle + wellness brands with creative content. Follow her adventures on Instagram @_katherinebertrand, or visit her at www.katherinebertrand.com.