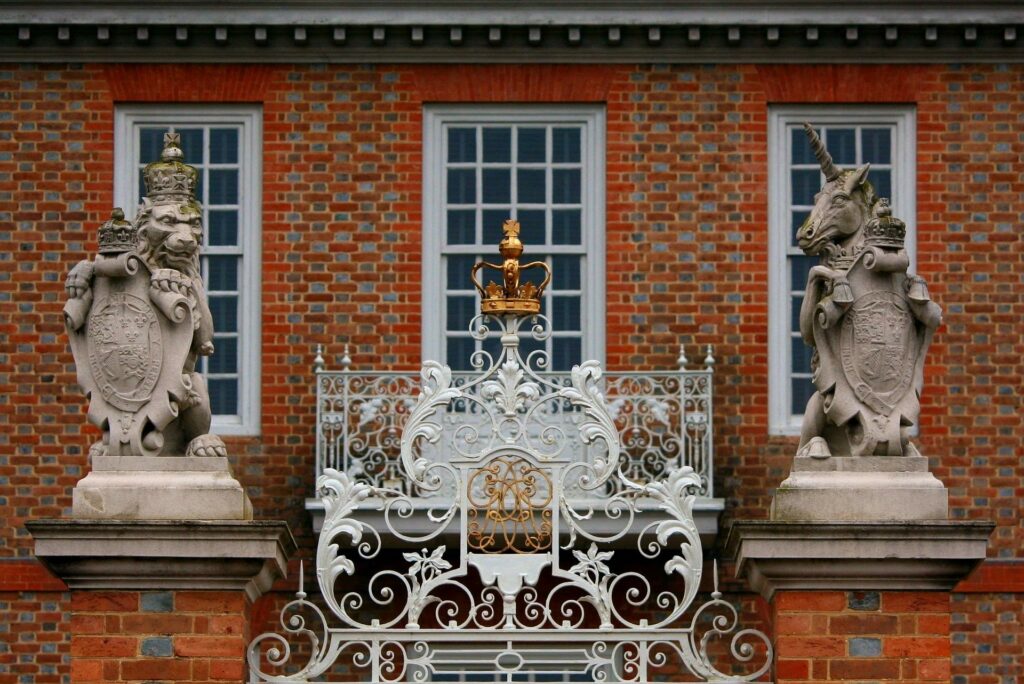 When we think of Williamsburg, Virginia, usually we think of the fight for American independence and freedom from England. However, there’s an important element that hasn’t been acknowledged until recently: enslaved African Americans built most of Williamsburg. When I visited Williamsburg, I viewed some sites that tell a story about their journey.

The Colonial Williamsburg Foundation is excavating the site of two African American Baptist Churches. Historians knew about the mid-19th century church, which was torn down as it reflected a later period in time and didn’t fit with the site’s Colonial theme. Now, they’re excavating a smaller building that preceded it. This building, which was pastored by two slaves, Moses and Gowan Pamphlet, dated to the mid-1700s and is believed to be the oldest African American Church in the country.

Jack Gary, project director, told us it was only after they excavated the foundation of the second church that they discovered the foundation of the earlier church underneath it. A worker, Katie, unearthed a coin dated 1817 in the layers of dirt within the original church, proving they built it prior to that date. The Colonial Williamsburg Foundation plans to recreate the original church by 2026. You can visit and watch the excavation site and perhaps see an important artifact unearthed.

There’s an exhibit telling the church history across the street in the Taliaferro Cole Stable. Exhibits show how the congregation grew from meetings held in a brush arbor in the woods, protecting them from being seen by their owners, to the construction of the second brick church.

Moses, the earliest known preacher, was often caught and whipped by his owner for preaching. Little is known about Moses. The next preacher, Gowan Pamphlet, who preached from 1781, was enslaved by Jane Vobe, owner of Kings Arms Tavern, who encouraged his preaching. The Kings Arms Tavern is well worth dining at, as the servers are in period costume and the chefs serve up authentic Colonial meals.

Another building that will join Williamsburg‘s historic structures soon is a small white building presently on the William and Mary College campus adjourning Colonial Williamsburg. It’s Bray School, an 18th-century institution that educated enslaved and free Black children from 1760 to 1774.

Built in 1715, Randolph House is one of the oldest houses in Colonial Williamsburg. It was the home of Peyton Randolph, President of the First and Second Continental Congresses, and his wife Elizabeth (“Betty”). They had 27 enslaved people to tend to the home. They used it as a hospital to treat wounded soldiers during the Revolution. It has the reputation as the most haunted house in the US. Legends say one spirit that haunts it is Eve, an enslaved woman who was captured and sold away from her family after attempting to run away.

The Randolph Yard helps tell the story of the enslaved people. The docent in the kitchen talks about Betty, the head cook at the Randolph House. Betty presided over the largest domestic kitchen in Williamsburg, which measured around 2,000 square feet. She had several assistants. Messy work would get done in a separate room in the kitchen complex, not where Betty cooked. She cooked only for the Randolph family and guests, not the other enslaved people. According to records from Mr. Randolph’s death, they valued Betty at 100 pounds.

Other sites around the Historic District tell the story of the everyday lives of these people and how they first came to Williamsburg. A docent led us around from the Randolph House, through the tobacco field, to the Palace Green and told the story. Strangely enough, as Peyton Randolph, his cousin Thomas Jefferson, George Washington, Patrick Henry, and others insisted on freedom from Great Britain, they didn’t seem to recognize the paradox of owning slaves.

In the early 1600s, England gave imprisoned people the option of “you can serve your time here in prison, or we will let you go to Virginia and serve as an indentured servant for a period of a few years and then you will be free.” What would you choose?

Poor people, often Irish, were told they could come to Virginia and work a few years as an indentured servant and then get their own land and live a better life. These people came to Virginia, Jamestown, and then Williamsburg.

Meantime, in Virginia, the gentry learned from the Indians they could do well by growing tobacco. They put the indentured servant to work in the fields. They soon found out these people, often very fair-skinned, did not hold up well working all day in the blistering sun.

There were African indentured servants who knew how to work in fields and grow crops. By the late 1600s, there were between 3,000 to 6,000 enslaved people; by the 1700s, there were 60,000. Tobacco was a hard crop. After you grew it for a few years, you had to let those fields lay fallow for about 10 years. But the more they grew, the more land the king gave them, so they didn’t care about the fallow crops. The more land they had, the more servants they needed. They didn’t want to let them go after the servitude term ended, so they created harsher laws making servitude permanent.

In 1682, the Virginia General Assembly passed the so-called “Slave Code” that existed until the Civil War. The code stated that “all non-Christian servants entering the colony are to be slaves.” Just because a Black person got baptized, they were still slaves since they were not baptized when they entered the country. The code changed the English law where a child inherited his or her status from the father to inheritance through the maternal side, so if a female slave had a child, it inherited the mother’s slave status. It forbade slaves to gather in groups larger than five and forbid them from owning a weapon.

Along with its history, a tour of Williamsburg will also reveal insights about Black Nation Builders who played pivotal roles during the Colonial period. In addition to George Washington and other founding fathers, there was Nation Builder Edith Cumbo, who was a free Black woman in Williamsburg in the late 1770s.

James Armistead Lafayette was born as the property of William Armistead in New Kent County. During the Revolution, he served as a spy reporting to the Marquis de Lafayette. In 1787, the Virginia Assembly freed him as compensation for his service. James added Lafayette to his name to honor the French general. He later owned his own farm next door to his former master and owed several slaves. Yes, genuine history is not always pretty.

Another Nation Builder re-enactor is someone you already met: Gowan Pamphlet. He was ordained in 1772, the only ordained Black preacher of any denomination in the country. In 1793, he was granted his freedom.

Williamsburg Lodge opened Ashby Guest House in 2005. It’s named in honor of Matthew Ashby, born in 1727, the son of a free Black man and a white indentured servant. Matthew served 31 years of indenture and became free. He worked as a carpenter and courier for the royal governor and purchased and freed his enslaved wife, Ann, and their three children. Ashby’s descendants attended the opening ceremonies for Ashby Guest House. Pictures and the family tree adorn its staircase wall.

Colonial Williamsburg is teaching history as it truly was, rather than a sanitized version. They have special events in February for Black History Month and events celebrating Juneteenth.

1 thought on “Williamsburg Has a Darker History, Too”