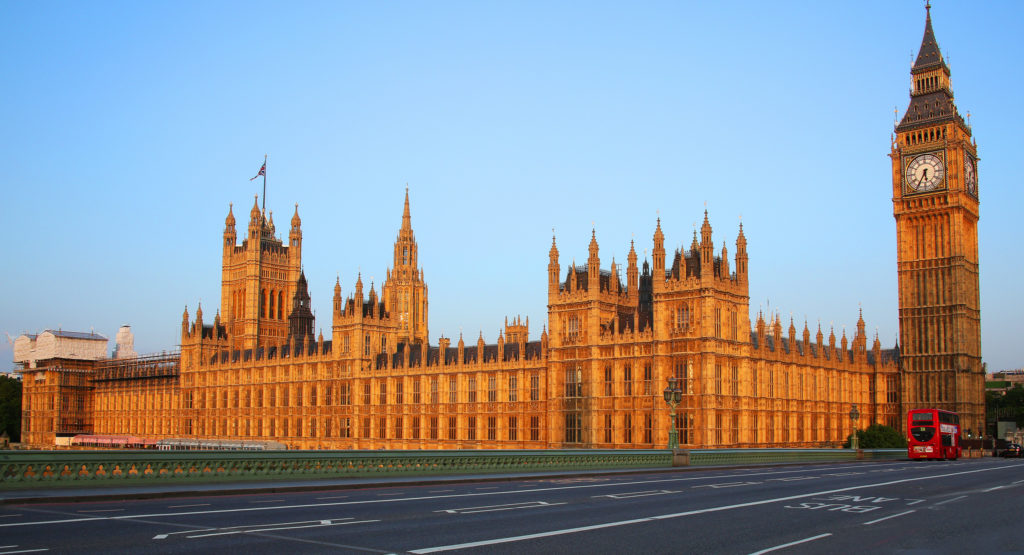 When The Slave Trade Act passed in Parliament on March 25, 1807, the United Kingdom effectively abolished the slave trade throughout the British Empire, but slavery continued.

The Slave Trade Act of 1807 had made it illegal for British subjects to buy or sell slaves, or otherwise be involved in the trade. Many, however, simply evaded its restrictions. Slave ships were regularly fitted out in British ports like Liverpool or Bristol.

The institution of slavery fell 26 years later with the passage of the Slavery Abolition Act in 1833.  It was the Protestant evangelicals led by the Quakers who were at the forefront of leading the fight to end slavery and the trade. The United Kingdom, at an economic disadvantage, began to press its trading partners to end slavery as well.

In 1820, the United States outlawed the trade, but again, not the institution. Outlawed today in nearly all countries, slavery still remains a secret in many parts of the world, both for hard physical labor and the sex trade. Estimates are that there exist as many as 27 million victims of modern slavery worldwide and the crime of human trafficking continues to grow over $32 billion a year.