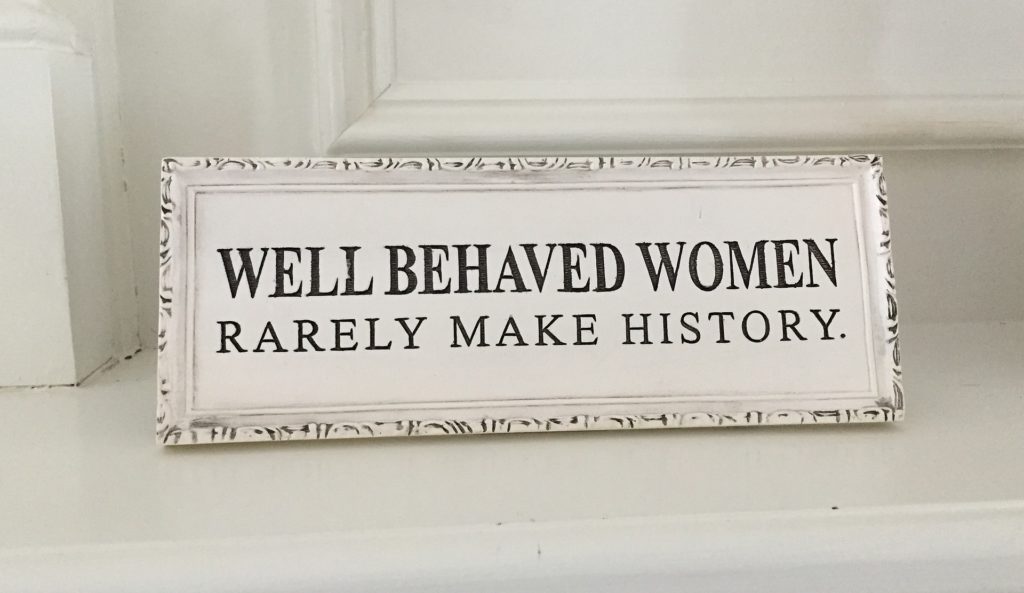 March is Women’s History Month. Celebrated in the UK, the USA, and Australia to coincide with International Women’s Day on March 8th, this month highlights the contributions women have made to events in history and contemporary society. If you’re traveling to England during March, there are plenty of museums and monuments dedicated to amazing women. Here are some of the best you should check out.

Emmeline, Sylvia, and Christabel Pankhurst were leading figures in the suffragette movement, which sought women’s right to vote in the early part of the 20th century. From 1898 to 1907, the Pankhursts lived at 62 Nelson Street, Manchester. The parlor in this house was the location of the suffragette movement’s first meeting and where the Women’s Social and Political Union was formed. It now houses a small museum dedicated to this iconic moment in women’s history, furnished in the same Edwardian style of the time as when the Pankhursts lived there. It currently serves as the headquarters of Manchester’s Women’s Aid and as a women’s center as well, continuing in the spirit of the original women’s movement. The museum is only open on Thursdays and the second and fourth Sundays of each month.

Florence Nightingale, known around the world as ‘the Lady with the Lamp,’ revolutionized nursing, becoming the founder of the modern profession we know today. This museum takes you on the journey of her incredible life, from her childhood in Victorian England to her amazing career in the Crimean War, where she succeeded in bringing the mortality rate of patients down from 70% to 5%, and finally onto her later years as a staunch social and health reform campaigner. Highlights of the museum include: her beloved pet owl Athena, whom she rescued in Athens, hand-reared and subsequently took everywhere with her; her medicine chest, which she brought with her to the Crimea; and a rare Register of Nurses, detailing the women who worked under Nightingale in the military hospitals of Turkey and the Crimea. Located on Lambeth Palace Road in London, the museum is open daily.

Used as the secret base for codebreaking during the Second World War, Bletchley Park is well known for its most famous resident, Alan Turing, whose work included improvements to the system that broke the code of the Enigma machine. However, three-quarters of the workforce at Bletchley Park was made up of women, and more is being done to focus on the work that they accomplished. There are many exhibitions, including: The Road to Bletchley: Codebreaking in World War I; huts recreating the codebreaking offices during World War II; and interactive exhibitions explaining codebreaking. Bletchley Park is in Milton Keynes and is open every day.

Beatrix Potter is a true feminist icon. Financially independent at a time when it was unusual for a woman to be so, she made her money by writing and illustrating her series of extremely popular children’s books, including the famous The Tale of Peter Rabbit. However, she was not just a writer and artist. She was a keen conservationist and in the early years of the 20th century bought Hill Top Farm in the Lake District; over the next few years, she purchased a number of others to keep them as working farms. When she died, she gifted all her land and property to the National Trust; this land now forms a huge part of the Lake District. You can visit Hill Top Farm, which contains all of her favorite things – with items totaling over 1,400 – and has been left as though she was still living there. There’s also a stunning garden to putter around in with a vast array of flowers, vegetables, fruit, and herbs. Down the road is the Beatrix Potter Gallery, which displays much of her original artwork. Hill Top is open daily except for Fridays, although this can be subject to change. Keep an eye on the website for more details. The Beatrix Potter Gallery is open daily.

Lauded as one of the greatest female writers of all time, Jane Austen changed the shape of women’s literary fiction. She unashamedly explored the role of women in Georgian society, looking at their social standing, marriage and financial security. She spent most of her formative years at this house in Chawton in Hampshire, where she wrote, edited and published all six of her major novels. Her story is told through many objects, including: her jewelry, first editions of her books, personal letters, and the writing table where she wrote her books. The museum is open from February to December. Check the website for more details.

History is full of amazing women who have forged paths and done great things. On a visit to one of these fabulous museums, you will see some of the great work these women have done and what inspired them.