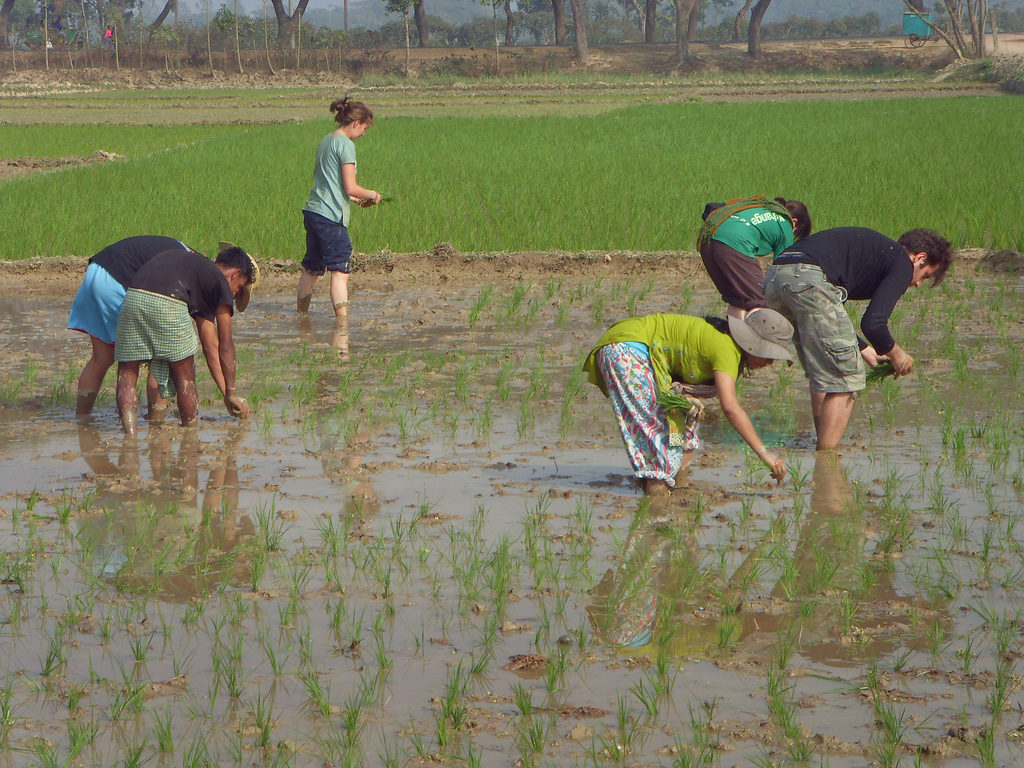 As multinational companies continue to explore growth opportunities in an economic downturn, emerging economies are dominating the strategic agenda and boardroom discussions. The economies of Brazil, Russia, India and China (BRIC) are projected to account for over 55 percent of worldwide GDP by 2020.  The number of multinational companies that are based in BRIC countries more than doubled from 27 in 2005 to 58 in 2009.  Whether a corporation is targeting a BRIC, Africa, or other emerging market business growth opportunity, they are also being forced to re-consider their social investments. This is further fueling competition among organizations who are seeking the benefits of investing overseas, as well as the increasing evolvement of the relationship between business and social impact. Despite the naysayers and ongoing responses to the recent Wall Street Journal article (The Case Against CSR-8/23), Corporate social responsibility (CSR) and sustainability is continuing to evolve as a strategic imperative for safeguarding a company’s brand reputation, engaging employees, driving revenue and sparking innovation.   According to a study conducted by the UN Global Compact and Accenture,  93 percent of corporate CEOs say that sustainability will be critical to the future success of their companies including the following business actions over the next five years:

Among the survey’s additional findings, education and climate change were identified by respondents as the ‘big issues’ they face, with resource scarcity and health starting to appear on the horizon.  Education was identified by 72 percent of the respondents as the most important development issue for the future success of their business, followed by climate change at 66 percent.  The War for Talent Continues… Our economic situation is also impacting productivity and creating talent shortages both in the US and abroad. Despite lay-offs and cost cutting, attracting and retaining talent remains a top challenge for global leaders as our new generation of leaders’ are flexible enough to work in different cultures.  Education systems in some developed nations, including the US, are struggling to create the talent pool needed for productivity gains and companies are challenged filling technical positions. Corporations are poised to maximize their bottom-line growth by properly aligning business strategy with creating meaningful social impact.  77 percent of CEOs state that embedding social engagement into business strategy is the most important action to take to prepare for 2020. Source: Pathways to Sustainable Value Creation: CECP/McKinsey.

The Wall Street Journal featured an analysis of the 30 companies in the Dow Jones Industrial Average and found that those with a large portion of revenue abroad are expected to fare better than those dependent on the US economy. Global players such as 3M, McDonald’s, Coca-Cola and Hewlett Packard are cited among those poised to reap the benefits of investing overseas in fast-growing economies like China and Brazil. Source: WSJ: 9/8 -Divided by Two-Track Economy. In this ‘low trust’ marketplace, multinational corporations have the opportunity to take a greater leadership role addressing and providing solutions to some of society’s most pressing social issues.  For example: The Impact of the Economy on Poverty: Despite the progress made with respect to the fight against extreme poverty between 1990-2005, (during that period, the number of people living on less than $1.25 a day decreased from 1.8 billion to 1.4 billion), in 2009 an around 55-90 million more people were estimated to be living in extreme poverty as a result of the economic crisis. Source: UN Millennium Development Goals Report 2009.

The State of Water: Some 1.1 billion in people in developing countries have inadequate access to water, and 2.6 billion lack basic sanitation. Poverty in India: According to a new Oxford University study, 55 percent of India’s population of 1.1 billion, or 645 million people, are living in poverty. Using a newly-developed index, the study found that about one-third of the world’s poor live in India. Child Malnutrition in India: More than 1.5 million children in India are estimated to suffer from malnourishment and 43 percent of children under five years of age are underweight, according to the latest UNWFP report. Mother-to-Child HIV Transmission in South Africa: A high number of babies, around 70,000, are born with HIV every year, reflecting poor prevention of mother to child transmission.  HIV and AIDS is one of the main contributors to South Africa’s infant mortality rate,which increased significantly between 1990 (44 deaths per 1000 infants) and 2008 (48 per 1000), when other regions of the world saw decreases.

Local to Global.. To prepare for, properly operate and invest in emerging markets it is critical for an organization to: -Understand the marketplace context, customs, culture and social issues -Properly identify and align with nonprofits/NGOs that specialize in key sectors such as healthcare, education, nutrition and economic development -Develop grass-roots programs that impact their local communities -Further retain and attract talent under the halo of our ‘War for Talent’ via development of employee engagement programs -Engage and build relationships with critical stakeholders -Develop partnerships that mobilizes action among businesses, government, civil society and community -Report social progress and impact – integral to business performance and ROI It is critical to evaluate and focus on the social issues that are integral to their business, products and services.  Ensure that these social issues are embedded into the business strategy and throughout the supply chain.  Also, devise social engagement strategies that are aligned with corporate marketing activities, community development initiatives, foundation giving, employee giving/volunteering programs, product and resource donations. Corporations have the opportunity to ‘turn it up a notch’ by reworking their business strategy for future development and growth – capitalizing on creating solutions that truly benefit communities and corporate bottom lines. 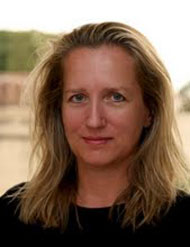 Samantha ‘Sam’ Taylor is Founder of Reputation Dynamics and Senior Advisor to the nonprofit Synergos Institute. Reputation Dynamics is a member of the UN General Company and focuses on healthcare (HIV/AIDS), poverty, education, environmental, community and workplace development. The Synergos Institute creates innovative solutions to address poverty and advance social equity in emerging markets around the world. Born in London, Sam grew up in Kenya, East Africa where she learned first hand the challenges of poverty and community development.