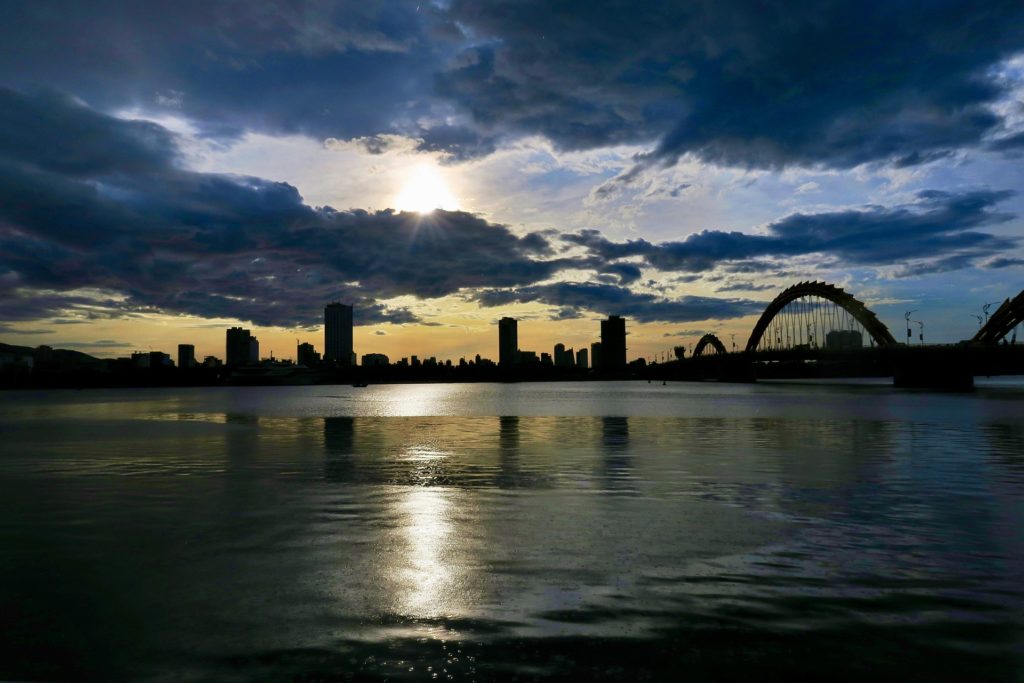 When people plan a trip to Vietnam, Ho Chi Minh will be their first choice, and Da Nang regrettably skips by many wanderers’ itineraries. People don’t realize that Da Nang has so many amazing things to do and see. It’s more than just a coastal city or beautiful beach. As the third-largest city in Vietnam, the city has many stories to tell, reflecting the country’s sad side due to war.

During the 16th century, when Hoi An was recognized as one of the busiest centers in the South, Da Nang was merely a small port dealing in transit and ship repairs. It was not until the 19th century, when the European shipyard was built to allow large deep draught vessels to enter Da Nang‘s waters, that the city reached its real potential.

After King Minh prohibited the European vessels from entering and trading at any harbors except Han Port, Da Nang became the central district’s most important trading port. This allowed the local small businesses in many sectors to thrive and prosper. In 1889, the French began to colonize Vietnam, separating Da Nang from Quang Nam Province and renaming the city as Tourane.

During the early 20th century, Tourane evolved in the European way, focusing on manufacturing technology and building modern infrastructure. Tourane became a key trading point in Vietnam, and the whole world was starting to recognize its potential. But the locals were not happy living under the foreign administration.

In WW2, the Japanese army occupied Vietnam. In order to battle both the Japanese and the French colonial administration, Ho Chi Minh, the political leader at the time, formed the Viet Minh, otherwise known as the League for the Independence of Vietnam.

After administering Vietnam for almost a century, the French lost the war when Ho’s armies invaded the north and reached a victory in the Battle of Dien Bien Phu in 1954.

The war between the USA and Vietnam began in 1954, though ongoing disputes in the country had stretched back more than a decade. The Vietnam war was a costly, lengthy and regressive dispute that pitted the communist government of North Vietnam against South Vietnam and its principal ally, the US. The argument was escalated by the continuing Cold War between the Soviet Union and the USA. More than 3 million people, including the Americans, were sacrificed during the war and more than half of the fatalities were Vietnamese non-combatants.

In 1973, President Richard Nixon called for US forces’ withdrawal, and the Communist troops gained control of South Vietnam in 1975. The following year, the country merged as the Socialist Republic of Vietnam.

If you want to learn more about the past wars, visit Da Nang‘s Ho Chi Minh and Zone 5 Military Museum, located at 3 Duy Tan Street. Built in 1976, it became operational a year after it opened. The museum consists of every historical detail and artifact from the dark times of Da Nang.

The outdoor gallery shows their enormous collection of tanks, artillery, jets, and missiles used during the wars. In contrast, the inside is full of photos, artifacts, and maps from the northern battles, French colonization, and US war.

No matter your views on politics and war, you have to admire Vietnamese determination and bravery in protecting their beloved country. This museum is a reminder to us of that history.

The wonderfully restored Bana Hills architectural sites were first encountered by the French in the early 1900s. For many visitors, the cable ride to the top of the summit is one of Bana Hills’ most highly anticipated experiences to enjoy while in Da Nang. In recent times, this cable ride was recorded as the world’s longest single cable car system, traversing 5,042 meters, with the world’s highest gap between the arrival and departure points. The distance from the base to the summit was recorded at 1,291 meters in height.

The splendid journey upwards takes approximately 20 minutes, and you’ll feel like you’re flying above the cloud lines. Upon your conquest of the summit, you’ll be welcomed by Vietnam‘s rich biodiversity, untouched greenery, and amazing waterfalls.

At the first stop, you can view the actual remnants of the old French villas used during the French colonization era. No path will lead you there. The pathway is full of overgrown weeds and grass, and the locals won’t refurbish it as it reminds them of their ancestors’ hard times. So instead, they built an incredibly constructed French castle with its charming rampart.

Everything up here is lovely. Walking along the streets gives you the experience of walking in the French countryside. You can see black iron street lamps and stone pathways used as part of the exterior. The resort has three floors that include arcades, theme parks, rides, and even a Jurassic Park room.

When it comes to Da Nang’s beaches, it would be a shame not to mention My Khe Beach. Recognized as a World Cultural Heritage Site, My Khe beach is ranked as one of the top 10 most beautiful beaches on the planet by Forbes Magazine. The beach offers dazzling white sands that sparkle in the golden sunlight, backed by turquoise seawater and lush scenery.

Other historical attractions worth visiting in Da Nang

This gothic-style cathedral was built during the French colonization era in 1924. At 70 meters in height, the cathedral tower stands prominently over the city center. Behind the church, you can find a cave fashioned after the Lourdes grotto in France.

This ancient Hindu ruin is a UNESCO World Heritage Site, and it’s one of the important heritage sites not only for Da Nang but also for Vietnam. The temple’s builders were the Tampa people, who ruled the land for almost a millennium and a half.

So is Da Nang worth exploring? Sure! Da Nang is an excellent destination for everyone, from wanderers and backpackers to families and the elderly. There’s so much to love about the city; its tranquility, charms, stories, and uniqueness are waiting to be captured and kept as a lasting memory. 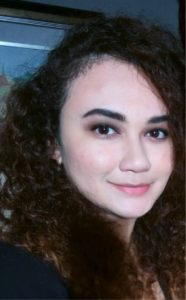