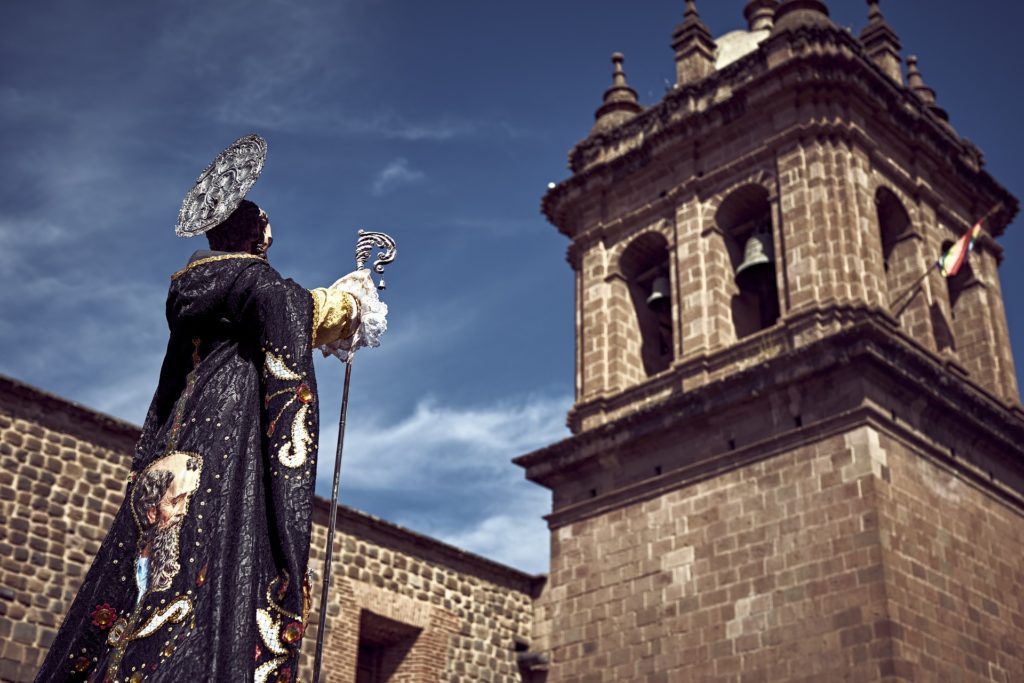 Corpus Christi, translated from Ecclesiastical Latin as the “Body of Christ,” is a quaint coastal city seated in South Texas. Located on the Gulf of Mexico, it has an estimated population of 326,586 from a census conducted in the year 2019. Though this makes Corpus Christi one of the top ten cities in Texas in terms of population, it is still a city that many are not remarkably familiar with. However, the city has increasingly gained popularity over the years as a tourist destination, especially due to its ample beaches. Some of the major industries that thrive in this region include agriculture, oil, chemical, metal, ore refining, tourism, commerce, the commercial fishing industry, as well as the Port of Corpus Christi and the naval air station.

Legend has accredited the origin of Corpus Christi to Alonzo Alvarez de Pineda, a Spanish explorer who discovered it in the year 1519. Due to the discovery taking place on the Roman Catholic Feast Day of Corpus Christi, the bay and the subsequent city that emerged was named in honor of the religious tradition. Previously, the area was occupied by Indian tribes who used the bay and islands as a place to fish and hunt.

It was not until the year 1839 that Colonel Henry Lawrence Kinney founded a trading post in what is now recognized as the downtown area of Corpus Christi. Although the trading post was initially referred to as Kinney’s Ranch or Kinney’s Trading Post, it began to be called Corpus Christi by the 1840s when General Zachary Taylor established a settlement there while preparing for war with the country of Mexico.

However, it was on September 9, 1852, that the city was officially incorporated. Since this time, the city of Corpus Christi has continued to flourish and is usually the victim of one of two extremes – those who have not heard of it, or those planning a trip to visit some of the main attractions in this city by the sea.

The Padre Island National Seashore is a large tourist attraction and the longest barrier island in the world. It creates a barrier between the Gulf of Mexico and the Laguna Madre, which is a rare hypersaline lagoon. There are only a few of these in existence, and the Laguna Madre is one of them.

The Padre Island National Seashore’s main mission is to protect and preserve its 70 miles of coastline, prairies, dunes, and tidal flats. The barrier itself is largely undeveloped in an effort to preserve the area in its natural state, and it provides a safe home for more than 380 different bird species, as well as creates a refuge for the Kemp’s ridley sea turtle.

The USS Lexington, also known as “The Blue Ghost,” arrived permanently in Corpus Christi in the year 1992, where it now acts as a tourist attraction, naval aviation museum, and educational facility. The World War II Essex Class aircraft carrier has drawn attention for its history and records and is the oldest working aircraft carrier since its decommissioning in 1991 by the U.S. Navy.

The USS Lexington has become a large tourist attraction due to its combat history that lasted a total of 21 months. It set ground-breaking records by obliterating 475 aircraft on the ground and 372 in flight. Although it was reported by the Japanese that the USS Lexington sunk at least four times, its undaunted reappearance has prompted its nickname, “The Blue Ghost.”

Situated by the Bayfront, its distinct collection mainly consists of works of art rendered on paper, but also includes paintings, sculptures, ceramics, photographs, glass, crafts, and large installation pieces. Since the immense collection is unable to be displayed in its entirety, various pieces are rotated during different exhibits. In addition, pieces are displayed at the Antonio E. Garcia Arts and Education Center, as well as the Texas A&M University-Corpus Christi college campus.

Known as the “Queen of Tejano music”, Selena Quintanilla-Pérez is still celebrated in Corpus Christi to this day. Despite her murder in 1995, her legend lives on via a museum erected in her honor. The famous Latin pop artist was wildly successful during her short career, recording a total of four albums and bringing home a Grammy Award for Best Mexican American album. Her fifth album was released after her death.

The Selena Museum is affiliated with her family’s music studio and was founded in 1998. It showcases portraits, items from childhood, her stage outfits, her platinum and gold albums, and even her red Porsche. Tourists from all over the world have visited Corpus Christi to pay tribute to Selena, making the Selena Museum one of the most venerable tourist attractions in South Texas.

Tourists may prepare to encounter a luxurious 2,600 square-foot Butterfly House shrouded by a screen, the Anderson Bromeliad Conservatory, and the striking Samuel Jones Orchid Conservatory. Amidst these fragrant, luscious attractions and exhibits winds some quiet trails, natural wetlands, and bridged ravines. These intimate settings even include a birding tower that surveys Gator Lake, and native wildlife exhibits don exotic parrots, reptiles, and other species.

1 thought on “Down South in Corpus Christi: The City by the Sea”