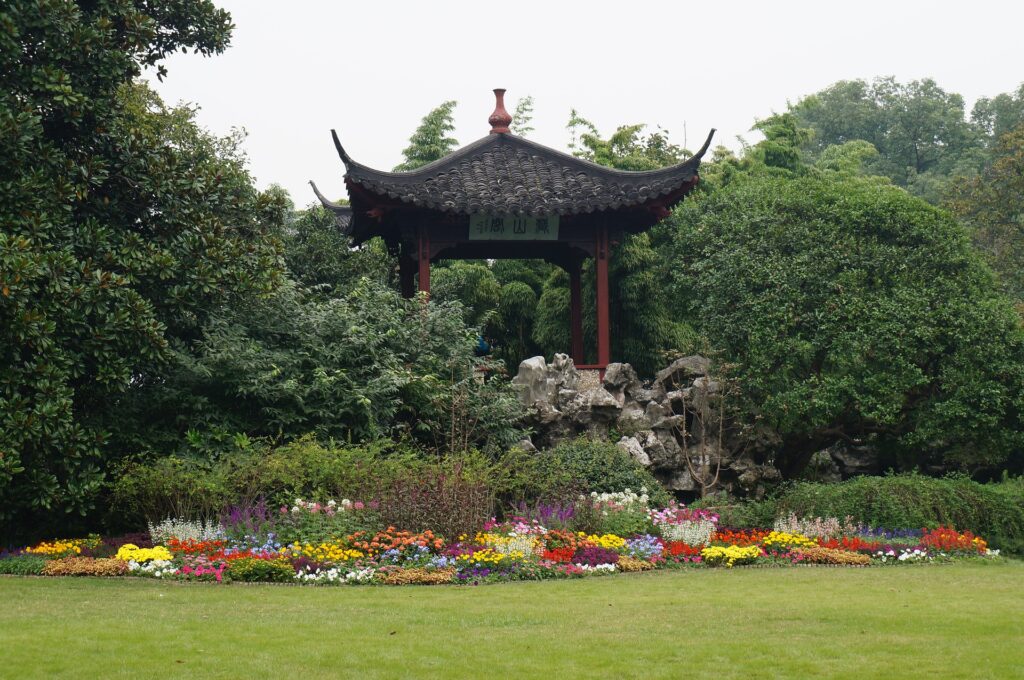 You’re from a populous city and never really ventured too far from home except maybe for family vacations to tourist hotspots. Somewhere deep down it doesn’t feel right, daydreams of adventure, romantic city settings, cliché movie-like soundscapes playing in your mind. You even picked your soundtrack for the trip. Ok, slight exaggeration, but you’ve got a great image in your mind now, right? About a decade ago, I got to travel further from home than I have ever been, and by further, I mean it in every sense: on a map, culturally, food, a complete turnaround from what I’d been used to for most of my life. Leaving Canada for a three-week cultural adventure in China, I become infected with the travel bug that now fuels my future.

I was a member of a Polish-Canadian folklore group when we were invited to two back-to-back International Folk Art Festivals organized by the China Federation of Literary and Arts Circles (CFLAC). Starting in Toronto, we jumped to Newark for a tiring 18-hour flight into Shanghai, and boarded a train that took us directly into the expanding city of Lanzhou for the first festival. The sleeper cars were unique: one side presenting a small corridor, the other divided into six compartments (with no doors or curtains) holding six bunk beds each. Verbally and visually, it was clear that culture shock had hit most of the group, and they couldn’t understand how I could kick my luggage under the bottom bunk, climb to the top bunk, and fall asleep. After a long flight and a looming 26-hour train ride ahead, sleep was of the utmost importance if I wanted to fully grasp the experience.

In Lanzhou we were greeted by two students who were our dedicated translator and guide. They ushered us onto a coach bus that was our main transport around the city for the week. They quickly became close friends to a handful of us as we navigated the language and cultural barriers. We had many questions such how as to count to ten (with gestures), say yes/no, please/thank-you, and hello/goodbye. Their politeness and willingness to help was phenomenal, matching our eagerness with enthusiasm to share and help us dive into their world. CFLAC made sure that between them and the western-style hotel and staff, we felt as comfortable as possible.

While being shuttled around the city by bus to different performances, we were always accompanied by our translator and guide to ensure our safe arrival and departure from the various spots and ease of logistics, or so I gathered.

With a lull in the middle of the week, a handful of us took advantage of our time by shuttling out to a local mall and exploring the market. It felt like being transported to a small town, with crowded streets, and small over-stuffed stores. Being a group of white travellers, we stuck out like a sore thumb with a neon sign in the night. We stayed together, bought small souvenirs that felt ‘more authentic’ than the tourist shops, and met with the main group once our shopping time was ending.

After a week, we said goodbye to our translator and guide (now friends), packed up and headed back onto another train, this one taking us 28 hours towards the east coast to the city of Hangzhou. The festival here proceeded in a similar fashion: translator and guide, shuttles, hotel, and banquets to celebrate multiculturalism. Compared to Lanzhou, this city felt to have a richer history. We did a cultural stop at an archeological museum that showcased ancient and medieval era Hangzhou life, followed by a natural history museum. Being a history buff, this experience allowed me to gain a better understanding of Chinese culture. After the festival, our small group got together, and with help from hotel staff, got taxis to a Buddhist temple.

One thing that we didn’t expect during the opening ceremonies was temperatures reaching 45°C with humidity. Add the outdoor location of the celebration, mid-day, I was giving out water to people that were moved to the shade to cool off.

A few of the groups that we met along the way were from Thailand, Croatia, Italy, Turkey, and areas in Southeast Asia, South America, and Africa. Their performances were amazingly energetic, intricate, and historically significant. And of course, we made friends, using humor, broken English, and a shared love of food and drinks.

With our tour ending, we bussed back to Shanghai, where our translator Mr. Wong shared one last cultural story with us, his way for us to take something back home with us from China.

Contrasting my packaged adventure, my brother-in-law and his girlfriend, K+J, lived and worked in China for three months. J’s dad, who works in the city of Nanjing, helped them get interviews at a private school in Yichang, and assisted them in getting communications and transportation in order. This school prepared its students for international studies, and being a private school, it was more than most of the general populace would have the luxury of attending.

K finished his studies in business, so he taught introductory business to high school students, while J taught English to middle school students. Despite many of the courses being taught in English, they found the language barrier difficult in China, many students communicating in broken English, or relying on translation through a friend. Most that spoke with fluency had parents or siblings that already spoke English.

K+J summed up their experience living there in a word: authentic. In town, the communication barrier was evident, with only 40 tourists in a city of seven million. They commented that things seemed mirrored; many restaurants and stores sold a lot of the same goods, with few differences between them. Regarding culture shock in China, K found the general way of living different from what he knew but wasn’t afraid to venture out and experience it. J, however, felt isolated since she couldn’t operate the scooter and didn’t feel comfortable venturing alone. Despite it all, they felt some sense of freedom.

Their favourite spot was the local market, because of how affordable everything was, even after currency conversion and considering local wages for comparison. There, on a little corner, was a noodle shop that, in J’s word’s, K had a bit of an addiction to. The flavours, noodles, and atmosphere all melted together perfectly.

During a weekend excursion, K+J visited Hong Kong and fell in love. They describe it as a melting pot of cultures with plenty of socializing with other westernized people and more English speakers. In their small apartment, they felt at home on the other side of the world so they relocated there and got part-time jobs. Unfortunately, shortly after, the unrest in Hong Kong flared into protests. It was a difficult decision to make, but for safety reasons, K+J decided to move back home to Canada.

Regardless of how you choose to travel, whether going off a pre-built itinerary, or diving in head-first, truly immersing yourself in the culture is really the only way that you can enjoy anything beyond your known boundaries. Take those wrong turns, find those little corner shops that the locals rave about, build friendships that transcend borders and languages, but above all, make it authentic, because in the end, those memories will be the ones you bring up the most. 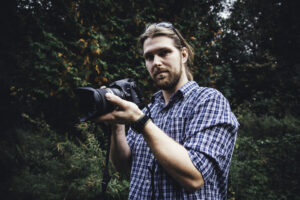 Alexander Galant is a photographer and traveller, seeking out those quiet corners around the globe with the intention of sharing their stories. Born and raised around the Toronto Area, the hustle and bustle of the city gave way to the outdoors, helping him find his passion in visual storytelling and loving all things wild. With the pace of the world ever growing faster, his goal is to help us reconnect with the things that matter to us and to enjoy the magic of the world. You can visit him online at www.alexandergalant.ca, or @agalantphoto on the social platforms.