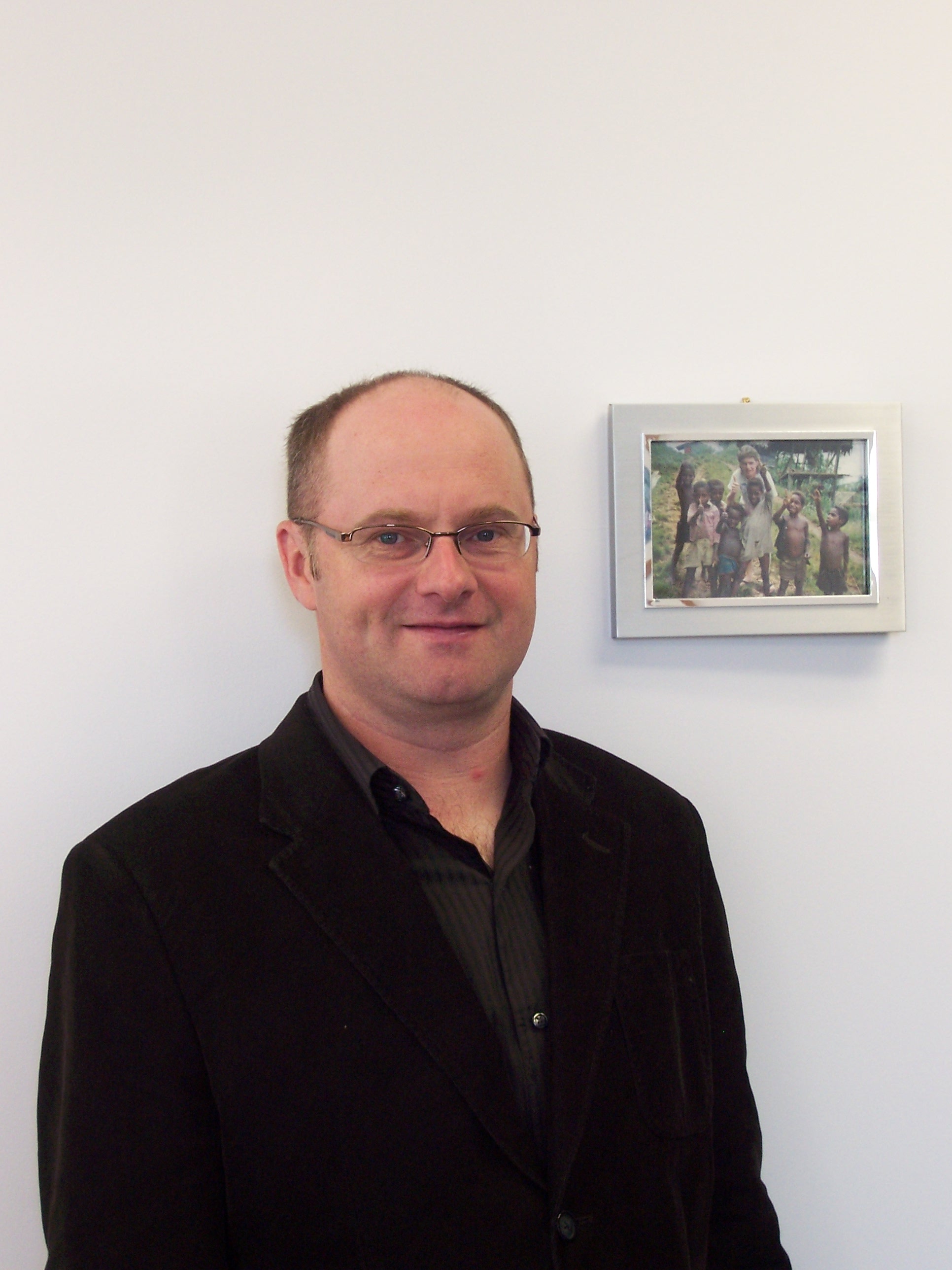 Colin Salisbury, Founder and President of Global Volunteer Network (GVN), is the visionary behind what has become one of the most widely recognised international volunteer service organisations in the world. Salisbury has extensive volunteer experience both locally and internationally with time spent in Ecuador, Ghana, Nepal, Papua New Guinea, Philippines, and Thailand. His background in Community Development and achieving a Masters in International Development has enabled him to provide challenging and affordable volunteer opportunities around the globe. In 2002, working out of a spare bedroom, Salisbury placed 240 international volunteers in communities in need around the world.  In 2010, with a staff of nearly 22, Salisbury and his team placed almost 2000 volunteers in 22 countries. In 2007, GVN was propelled into the spotlight when Bill Gates, Microsoft co-founder and leading philanthropist, in an interview with Newsweek, suggested GVN as a first port of call for young people who want to make a difference in the world. In the same year Salisbury was also invited to participate in the United Nations Economic and Social Council High-Level Segment, world leader’s debate poverty issues.  On this business trip Salisbury also had the opportunity to meet President Bill Clinton while attending a charity event. But it has not been all business suits and conferences.  Salisbury has made numerous project visits to developing communities and trekked Mt Everest, Machu Picchu, and Mt Kilimanjaro to help raise money to meet the needs of children living in orphanages.  Global Volunteer Network is all about the ‘network’ and Salisbury continues to build solid partnerships with NGOs and CBOs around the world. Through those partnerships, thousands of volunteers and hundreds of thousands of donated dollars, Salisbury is addressing the needs of communities in Africa, Asia, North and South America and his ‘network’ are truly making a global mark.

As travel experts we know that understanding new languages play an important part in the travel experience. But what about the journey of marriage?  World Footprints talks to best selling author Dr. Gary Chapman about his book, “The 5 Love Languages” and he'll walk us through the different languages that … Read more