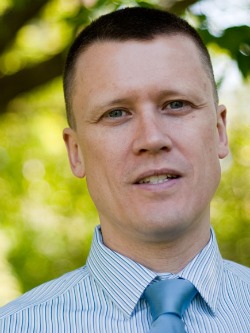 K. David Harrison is the author of The Last Speakers:  The Quest to Save the World’s Most Endangered Languages.  He is associate professor and chair of Linguistics at Swarthmore College and a National Geographic Fellow.  Harrison received his doctorate from Yale University and is widely recognized and consulted as a leading spokesman for endangered languages. He makes frequent appearances before college, high school, and other public audiences and in media outlets such as NPR, BBC, Good Morning America, and The Colbert Report. He co-starred in the Emmy nominated documentary film The Linguists , which premiered at the Sundance Film Festival in 2008. The film documents his travels around the world to track down and interview last speakers of nearly extinct tongues. As a linguist and specialist in Siberian Turkic languages, Harrison has spent many months in Siberia and Mongolia working with nomadic herders and studying their languages and traditions. He has also worked in India, the Philippines, Lithuania, Bolivia, Paraguay, Papua New Guinea, and the United States with members of the last generations of speakers of endangered languages.

K. David Harrison ’s work includes not only scientific descriptions of languages but also storybooks, translations, and digital archives for the use of the native speaker communities. He is the author of When Languages Die: The Extinction of the World’s Languages and the Erosion of Human Knowledge.  Harrison lives in Philadelphia. 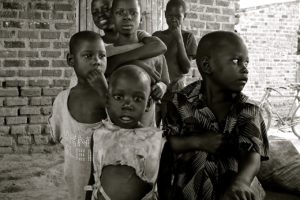 Every 14 days a language dies.  National Geographic author and renowned linguist David Harrison joins World Footprints to discuss his latest book: The Last Speakers:  The Quest to Save the World’s Most Endangered Languages. The Last Speakers is the poignant chronicle of author K. David Harrison’s international expeditions to meet with … Read more