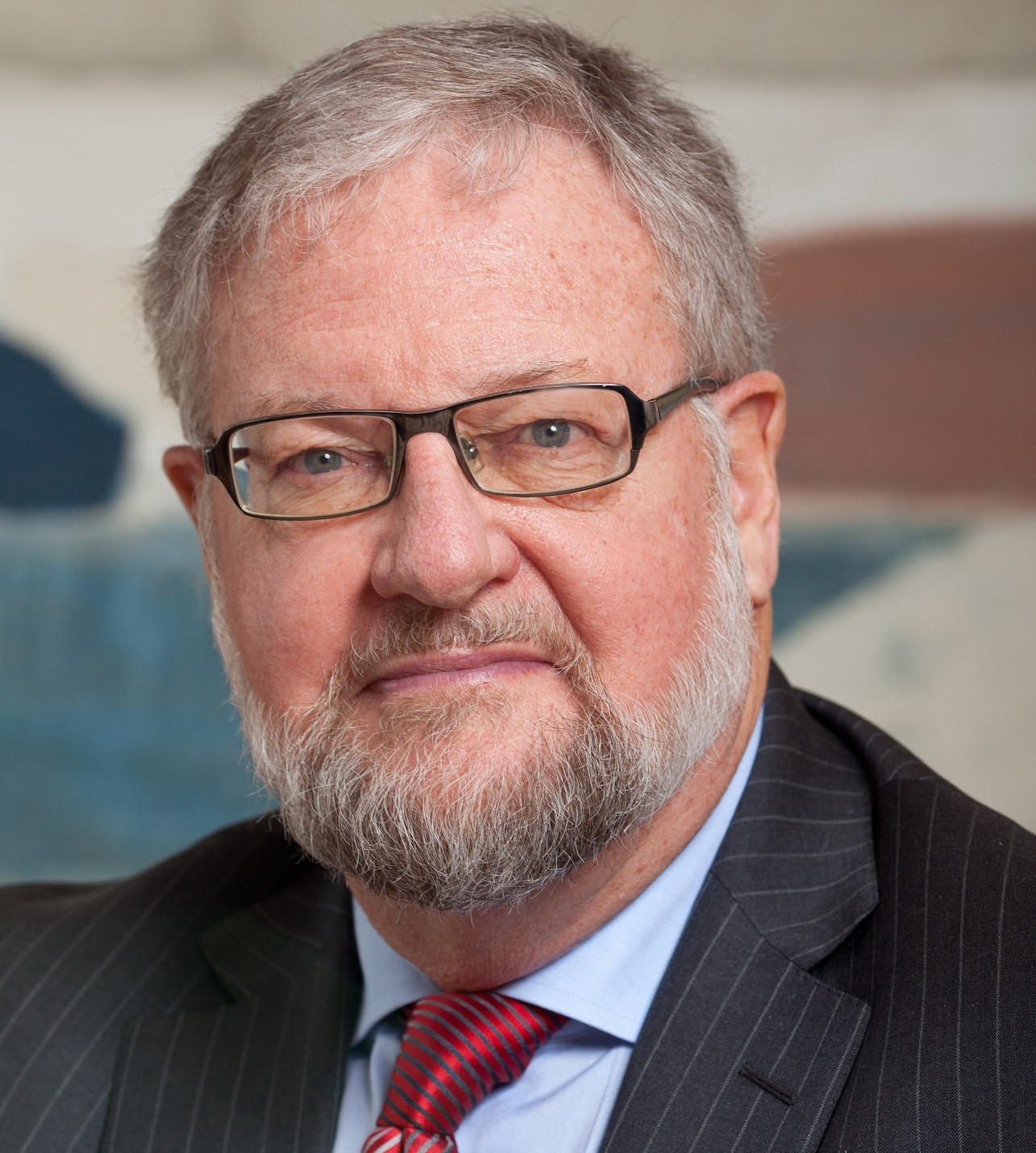 David Rockefeller, Jr., director and former chairman of Rockefeller & Co., Inc., is an active participant in the nonprofit arena, especially in the areas of environment, the arts, public education and philanthropy. David is the former vice chair of the National Park Foundation and former national vice chair of the Alaska Conservation Foundation. He served as a member of the Pew Oceans Commission, which issued a comprehensive report on the health of U.S. marine waters in June 2003. David’s commitment to ensuring that our government and communities embrace and implement the recommendations of the Pew Commission – and his passion for sailing and the sea – fueled the formation of Sailors for the Sea. David has raced and cruised the ocean waters for over forty years, from Labrador to Miami, San Diego to Alaska, Scotland and Sweden to Turkey, and Italy. As many as 200 fellow sailors have joined the extensive sailing excursions he has personally organized in the U.S. and abroad. He co-owns and races, with his sailing partner Rick Burnes, the Danish IMX 45 Cybele on which he made his seventh Newport to Bermuda Race passage in June 2004. He also skippers an International One Design sloop out of Northeast Harbor, Maine, and regularly participates in IOD Worlds Competitions. 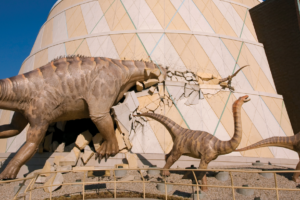 The fisherman photo courtesy of “The Photographing Tourist” by David Noyes. Award-winning travel writer and photographer David Noyes has learned to experience the world through more than his lens and pen.  He says that in order to appreciate our world we must investigate a destination as part of the human … Read more