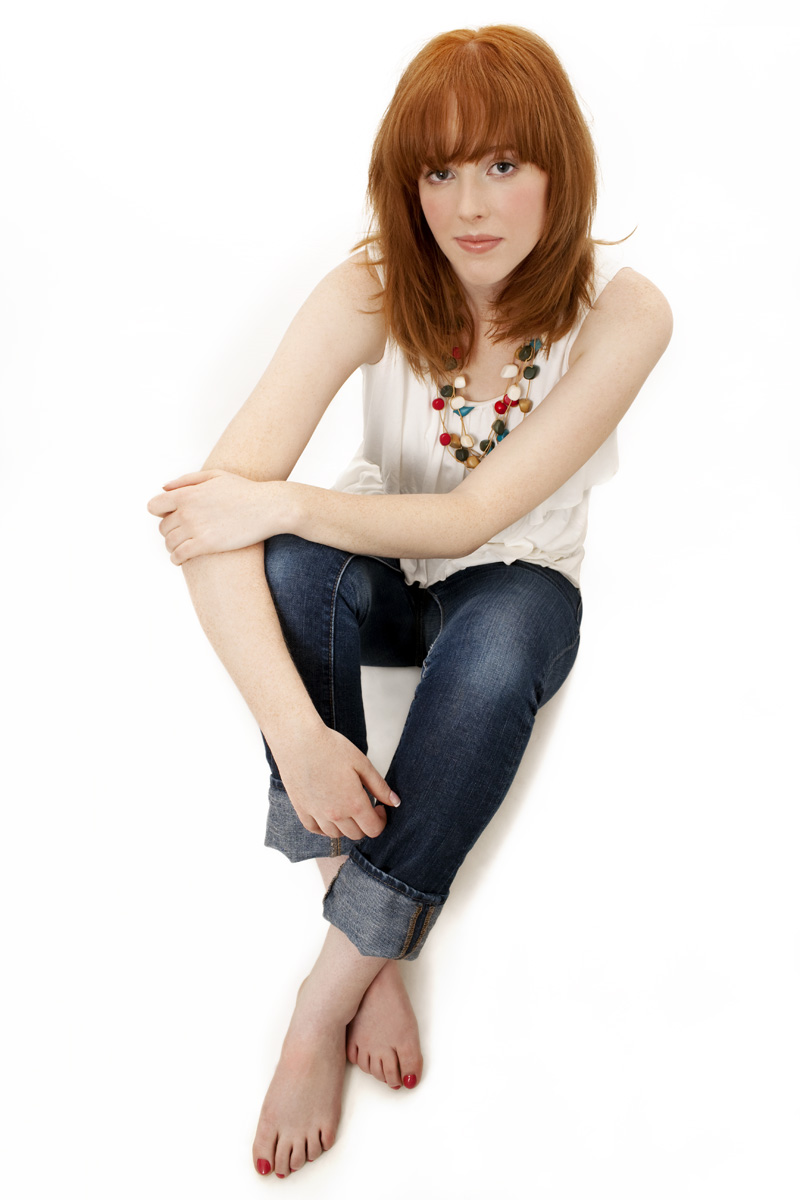 Elizabeth Eliming began singing at the age of seven, training classically until the age of eighteen. During that time she completed two seasons with the youth chorus of the Canadian Opera Company, under the direction of Anne Cooper Gay, as well as lead roles in various professional theatre productions.          “Annie”  – (Lead role, Annie),  The Sunshine Festival Theatre Company          “The Wizard of Oz” – (Lead role, Dorothy), The Stirling Festival Theatre Company           “Hänsel und Gretel” – (Lead Role, Hansel),  The Canadian Youth Opera Chorus           “The Magic Flute” – (Secondary role, The third lady) , The Canadian Youth Opera Chorus She has soloed twice at Massey Hall in Toronto, performing the Canadian Premiere of “When You Believe” from the Dreamworks animated movie “The Prince of Egypt” and Gabriel Faure’s “Pie Jesu”.  She has studied with internationally renowned, classically trained baritone, Steven Henrickson from the University of Windsor and at the Royal Conservatory of Music with Donna Sherman in downtown Toronto. After living and performing in England for two years, she has returned to Canada to write and record with producer Rob Wells in Toronto. Recently CEO of Songwriteruniverse.com, Dale Kawashima, featured her song “Home To Me” as the “Best Song of The Month” and she has completed a demo for prominent songwriter/publisher Vince Degiorgio of Chapter Two Productions. 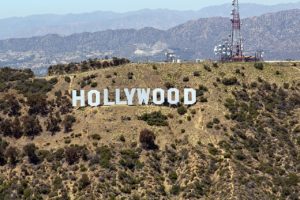 The artist voice from Hollywood, New York and Beyond

World Footprints is joined by an all-star cast of artists who have traveled the world to realize their dreams.  Actress and Super Model, Natasha Alam joins World Footprints to talk about her latest role as “Yvetta”, Alexander’s new love interest, and her amazing journey of courage and determination that took … Read more